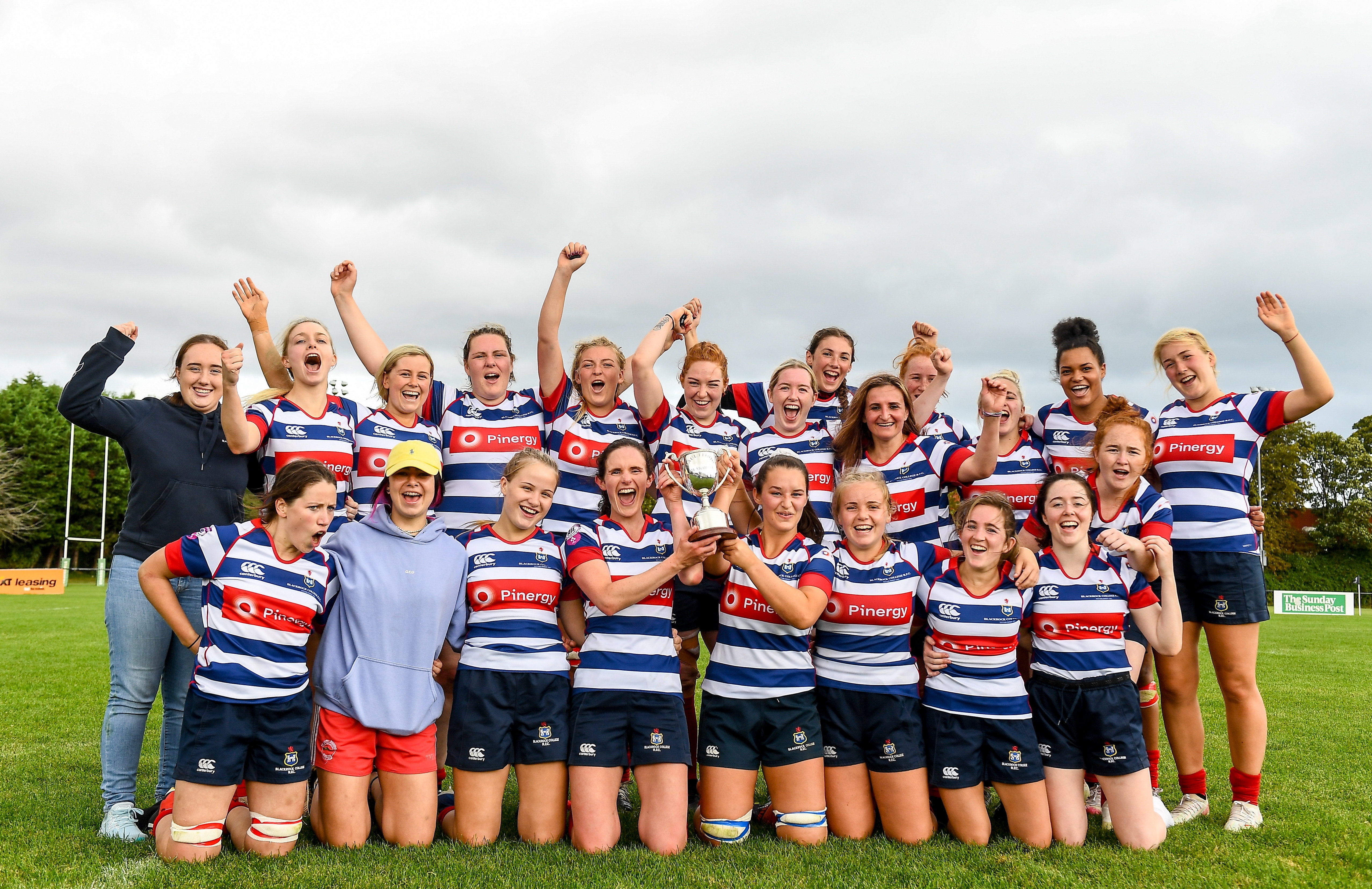 The draw for the 2022 Bank of Ireland Paul Flood and Paul Cusack Cup competitions took place on Tuesday, 21 December.

All first-round ties are scheduled to be played on Sunday, 9 January, with the final scheduled for Saturday, 23 April, in Energia Park.