Looking back at Dundalk’s Towns Cup title winners of 1970 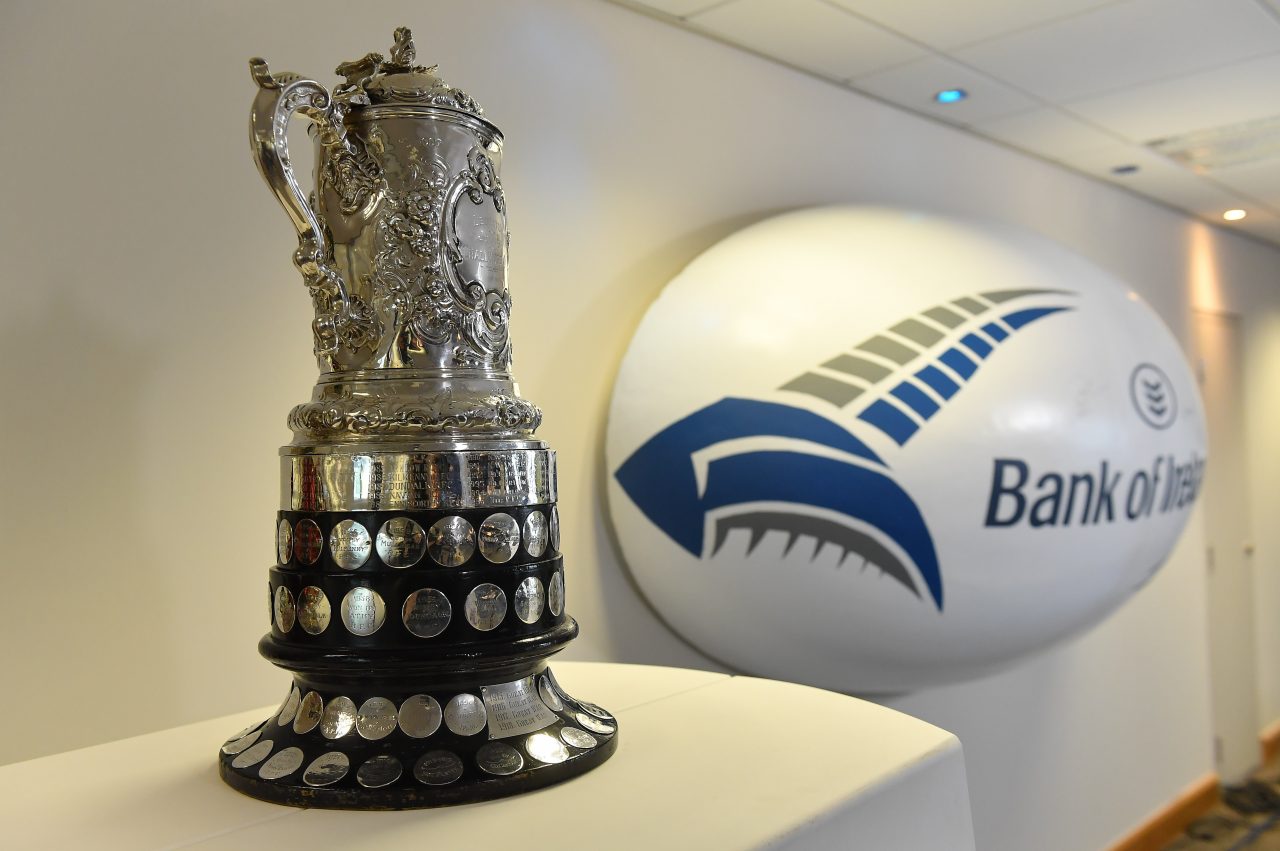 We are living in strange times. With the crisis brought on by the COVID-19 pandemic, all sport has been put on hold and our domestic rugby season brought to a premature end.

This will be the first year that the Provincial Towns Cup will not be played since the campaign of 1926.

Given that there is no Towns Cup this year, it feels timely to remember a great team from the past.

This year marks the 50th anniversary of Dundalk RFC’s Towns Cup triumph in 1970. That win was the club’s eighth Towns Cup title and it was also the first win by Dundalk in 21 years. 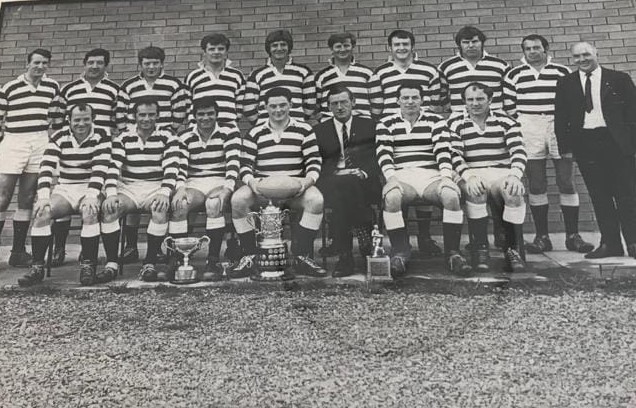 The 1970 team had a strong link to that golden era of the 1940s. Four of the team members, captain Vinny McGee and his brother Gerry, Larry Steen and Richard Jeffers, all had fathers who had previously won Towns Cup medals with Dundalk.

The team also boasted former Irish international Eamonn McGuire. Eamonn had played for Connacht and gained eight caps for Ireland between 1963 and 1964 until a broken leg cut short his international career.

Eamonn’s job later took him to Dundalk and having sufficiently recovered from his injury, he began playing for Dundalk.

Former Newbridge College, Bective and Connacht player Phelim O’Doherty was also living in Dundalk at the time and lined out for the team. The Dundalk team also had in its ranks a previous Towns Cup winner in Brian Little who won a Towns Cup medal with Delvin in 1962.

The first-round match in the Cup in 1970 was against Skerries with Dundalk having home advantage. In a match played in very wintry weather conditions, Dundalk secured a convincing 20-3 win.

The second round saw Dundalk overcome Wexford Wanderers, also at home. On this occasion, Dundalk kept their supporters waiting until the dying minutes of extra-time when they scored from a penalty and then a converted try to win 8-0.

Their win was all the more heroic as they played much of the second half and all of extra-time with only 14 men.

Ten minutes into the second half, wing Joe Durnin had to leave the field of play with a badly twisted ankle. Captain Vinny McGee moved over to cover the right-wing for the remainder of the match.

Dundalk were through to the quarter-finals where they met neighbours Drogheda, in a match played at Shamrock Lodge in Drogheda. Dundalk won a close match 9-6.

The semi-final line-up that year was The Curragh v Navan at Tullamore and Naas v Dundalk, again at Shamrock Lodge, Drogheda.

Out-half Tony Steen was the hero of the match, scoring all of his teams points, kicking three penalties and a drop goal in a 12-6 win.

This kicking display by Steen was remarkable given that the match was played in very wet and windy conditions. In that era, the rugby ball was not coated in water-proof skin. In wet conditions, the ball absorbed the water until it became very heavy and almost impossible to kick.

Meanwhile, Navan had defeated Curragh, 13-6, resulting in an all North-East final.

The Towns Cup Final day would be a double-header with the Towns Plate Final also taking place on the same day at Shamrock Lodge.
Skerries, who were knocked out in the first round of the Cup by Dundalk, had enjoyed a successful Towns Plate run and had reached the final. They played Portlaoise in the Plate Final, with Skerries winning on the day, 11-3.
This was a very strong Skerries team, who won with a penalty kick and tries from Jim Gaughran and Sean Thornton.
This was just reward for Skerries who had missed out on winning the Plate the previous year. That Skerries team would only go from strength to strength, winning the Cup the following four seasons (1971, 1972, 1973 and 1974).

Dundalk won the Towns Cup Final on a score of 8 v 3.

Two players on the 1970 Navan team had played in each of these finals, Dick Brady and Mick Foley, with a number of other Navan players including team captain Pete Hogan having appeared in at least one of those finals.

It looked like it would be even at the half-time whistle, but for a lovely try from Dundalk winger Gerry McGee which was converted by Joe Gallagher to give Dundalk an 8-3 half-time lead.

There were no further scores in this tightly fought contest. Reports of the game show that Navan pressured Dundalk for the rest of the contest with Dundalk rarely venturing outside their own half.

That late try in the first half was the score that determined the outcome of the match. Dundalk had won a great victory, capping a fine season.