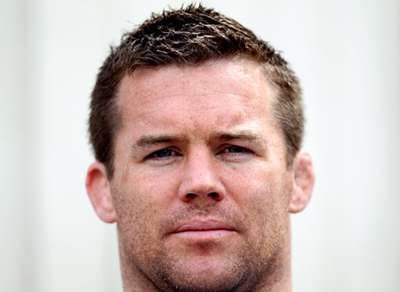 Alan Kerins Projects currently operate in the Western Province, which is the poorest and least served province in the country. The money raised will go towards badly needed dormitories and sanitation facilities in Kaoma.

In the mid 1980’s HIV/AIDS and resulting problems became a matter of deep concern. The number of deaths increased which in turn gave rise to an increased orphan population. Sr. Mollie Moloney, a Presentation Sister, with the help of local people organised the building of a Centre where the orphans could be cared for. Cheshire Home in Kaoma, opened in 1993 under the auspices of ‘The Cheshire Home Society’. 15 orphans were admitted.

The number grew and the original accommodation became far too small. In 1997 the Home was enlarged to care for 60 children and presently there at least 130 there at any one time.

Cheshire Home currently gives these kids much needed shelter, food, education and above all a home. The money raised will go to the improvement of the next phase in the construction of a 24-bed dormitory on the site. The living conditions had fallen into disrepair in 2008 and subsequently the Alan Kerins Project constructed a new 16 bed dormitory with fundraising for the new 24 bed dorms underway.

The former Leinster duo will be doing a charity sky-dive on Saturday, 6th August.