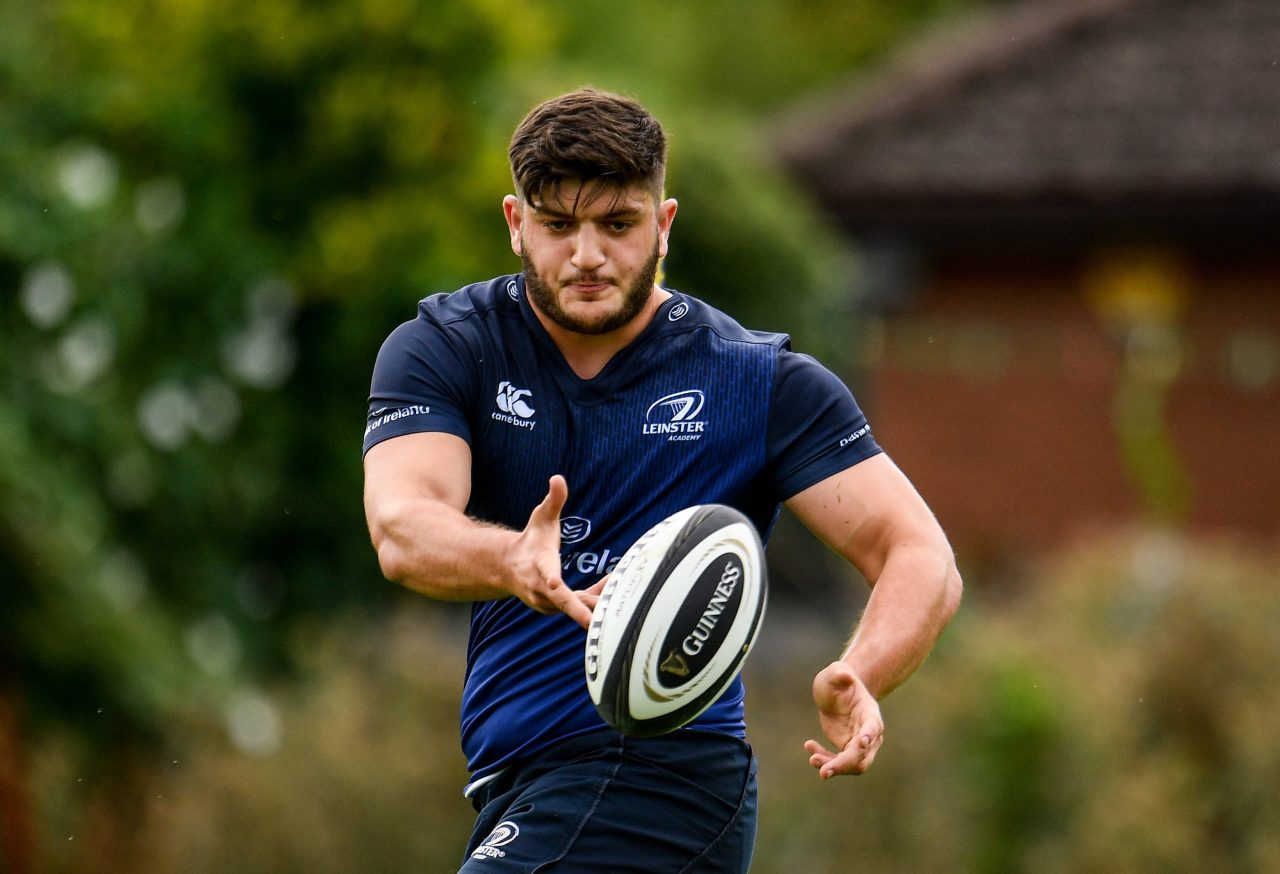 When the Russo-Georgian war broke out in August of 2008, the Abdaladze family felt the ramifications all the way back in Blanchardstown.

Unfortunately, South Ossetia, in the South Caucasus, and Abkhadzia, on the Black Sea, were not content to be ruled by the Georgian government, eventually leading to an all-out war zone in which a European Union ceasefire had to be brokered. 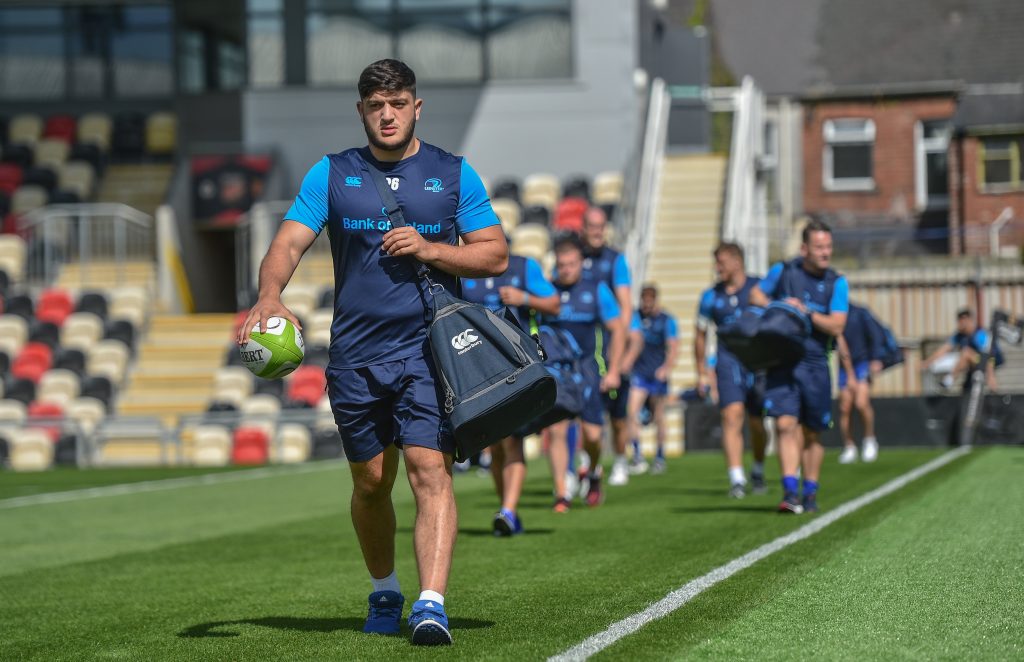 “My uncle Giga fought in the war. It was a scary time at home,” he said.

“When I would come home from school, my mam would be constantly watching the news and would be on the phone. There was no school in the villages, bombs were dropping, gunfire was regular. My mam told me how my granddad Murmani, her father, was in the army, working as a prison guard, at the same time that my uncle, his son, was in the army too.

“Granddad went down to the army barracks to see how Giga was and found out that my uncle had left to go and fight on the frontline without telling any of my family. Granddad just went mad. Then, my mam found out and everyone else too. It was a very worrying time for all the family.”

The Abdaladze family moved to Ireland when Vakh was around five or six. The childhood memories of home are hazy.

But, the relations are many. He returns to Kutaisi, the legislative capital of 150,00 citizens, located in the middle of Georgia, at least every two years, going around the houses to meet and greet the familiar family faces.

It is a place dear to Vakh and his parents will return there permanently some day in the not-too-distant future to reunite with family. 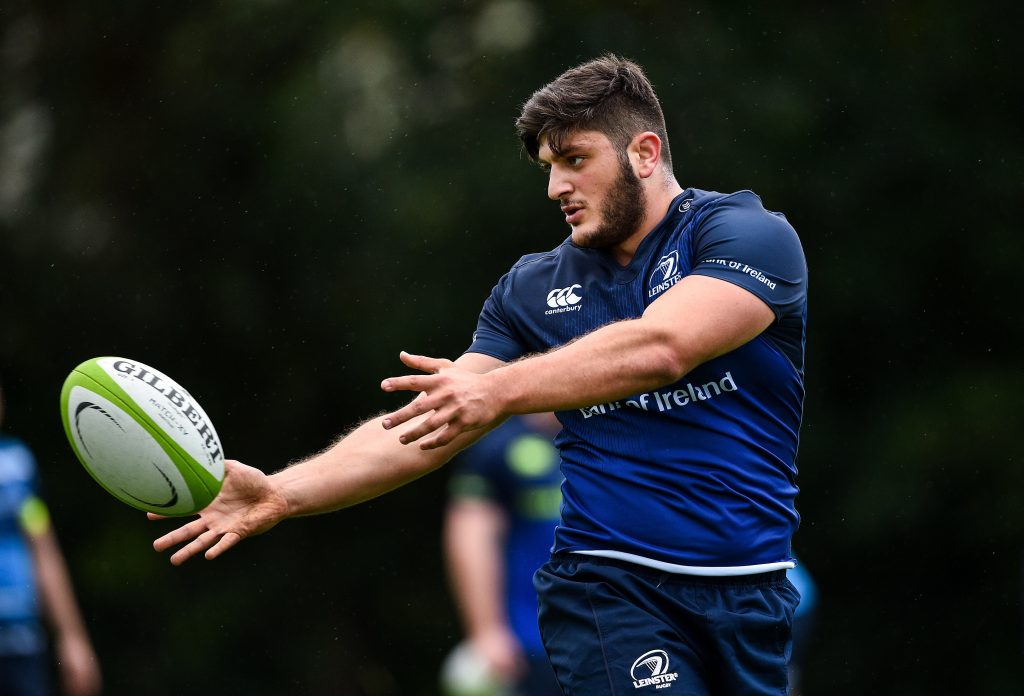 There is just the matter of seeing how their older of two sons makes his way at Leinster and how the younger Luca fares at the Junior Certificate this year and in his Leaving exams in two or three years.

In truth, Vakh’s first love was playing football with St Mochta’s in Clonsilla when Argentina’s Gabriel Batistuta and Liverpool’s Steven Gerard and Xabi Alonso were his heroes.

The interest in rugby was a slower burn from his time at Coolmine Rugby Club to the integration into the Leinster Clubs system where he grew close to Mullingar’s Conor O’Brien and Skerries’ Ciarán Frawley on his way up through the ranks.

Initially, Abdaladze was a centre for the Coolmine club, leading to his worship of Brian O’Driscoll, before moving into the front row where his focus shifted to Cian Healy.

All the while, his father Nikola, the former Georgia international number eight, tried to steer his oldest son towards his first love – rugby.

There were the one-on-one drills and the chatter that increased in regularity as Vakh’s body shape grew to resemble that of his father. 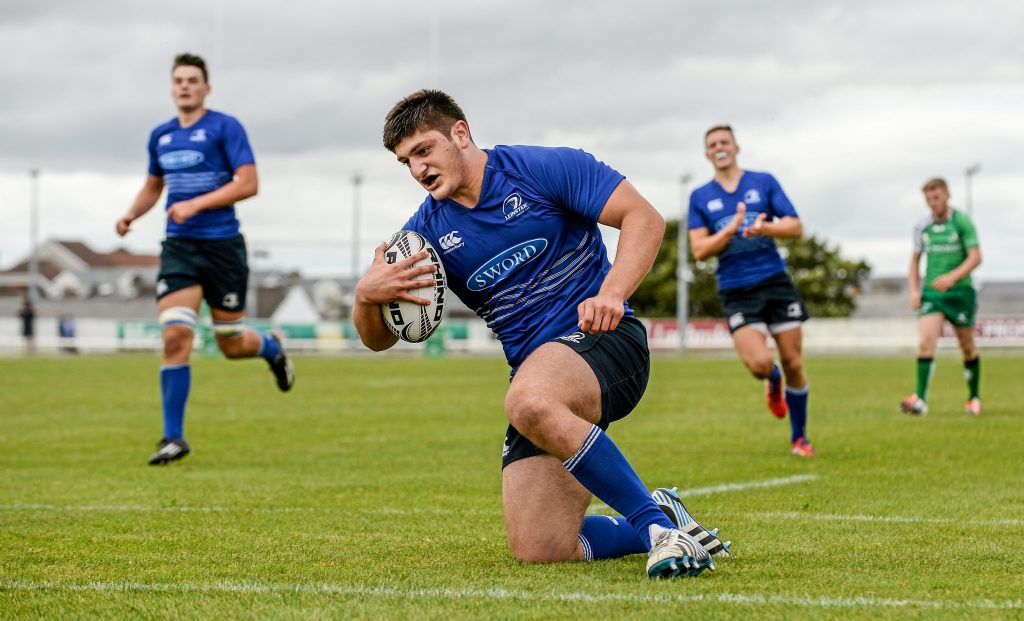 The bug began to seep through to his bones and the Leinster and Ireland Youths were his stepping stones into the professional net.

In the beginning, he was given a shot; a long shot. He had a year to prove his worth as an under-the-radar prop with a big upside from coming through a less familiar route.

Abdaladze did it the hard way, rising at 5.30am at home in Blanchardstown, catching the two buses into town and another out of town to make it to Dave Fagan’s Sub-Academy grind where the men are sorted from the boys.

He spent three years working through the Sub-Academy from an initial development year, into his second season out of school when Abdaladze missed the U20 Six Nations, but was drafted in for the World Cup in Manchester. 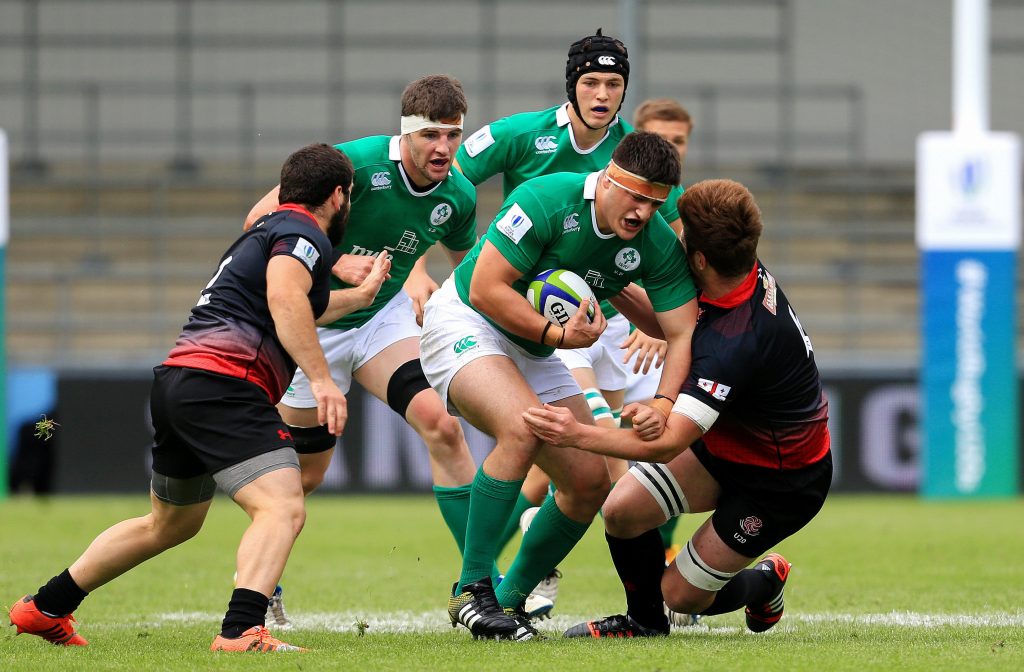 This was where Ireland made it all the way to the final for the first time with current Ireland senior internationals James Ryan, Andrew Porter and Jacob Stockdale leading the charge of the not-so-light brigade.

There was also the fact that Abdaladze was at the beginning of his transition from loose-head to tight-head, playing an important role in what were just his fourth and fifth matches in a new position.

“I played against New Zealand, coming on as a replacement for 10-15 minutes, and I started against Georgia.”

It turned out to be the first time a male Ireland rugby team beat New Zealand as the forwards turned on the set-piece power.

“Mentally, you have to prepare for New Zealand like it is any other game. You can’t build them up too much. You just go out there and do your job. The Georgian game was a strange one definitely. You might think you can interpret some of what they are doing from what they are saying – I speak Georgian at home all the time – but, it doesn’t work that way.

“I had to concentrate on my role and anything outside of that would have been a distraction and would have hurt the team. That was one tough game. They had a serious scrum that day, just like you would expect. If you look up YouTube, they have Georgian rugby highlights and it is just all scrums,” he smiled.

After that, Abdaladze went about completing his degree in Business Studies out in Dublin City University and playing more regularly for Clontarf in the All-Ireland League. 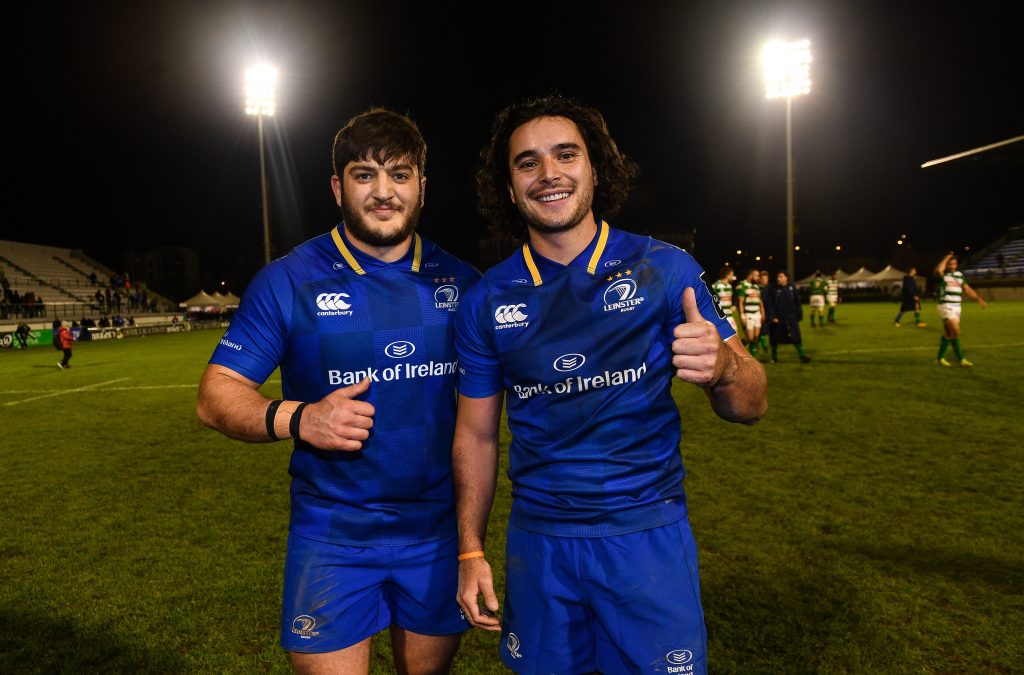 At the end of the three-year process, Leinster Academy Manager Peter Smyth offered Abdaladze a place in the full Academy.

He came through a period of serious pressure and responsibility to truly earn his place. It all came down to one trait.

“I have a competitive edge. It has helped me to get where I am. I had my goals set for making the Academy, and when it was offered to me, I had to make new goals.”

With a senior cap now under his belt, setting new goals is becoming a habit that he hopes will continue.

This article originally appeared in the Leinster v Southern Kings match programme. Match programmes can be purchased at every Leinster Rugby home game for €5, along with a copy of the Irish Independent.