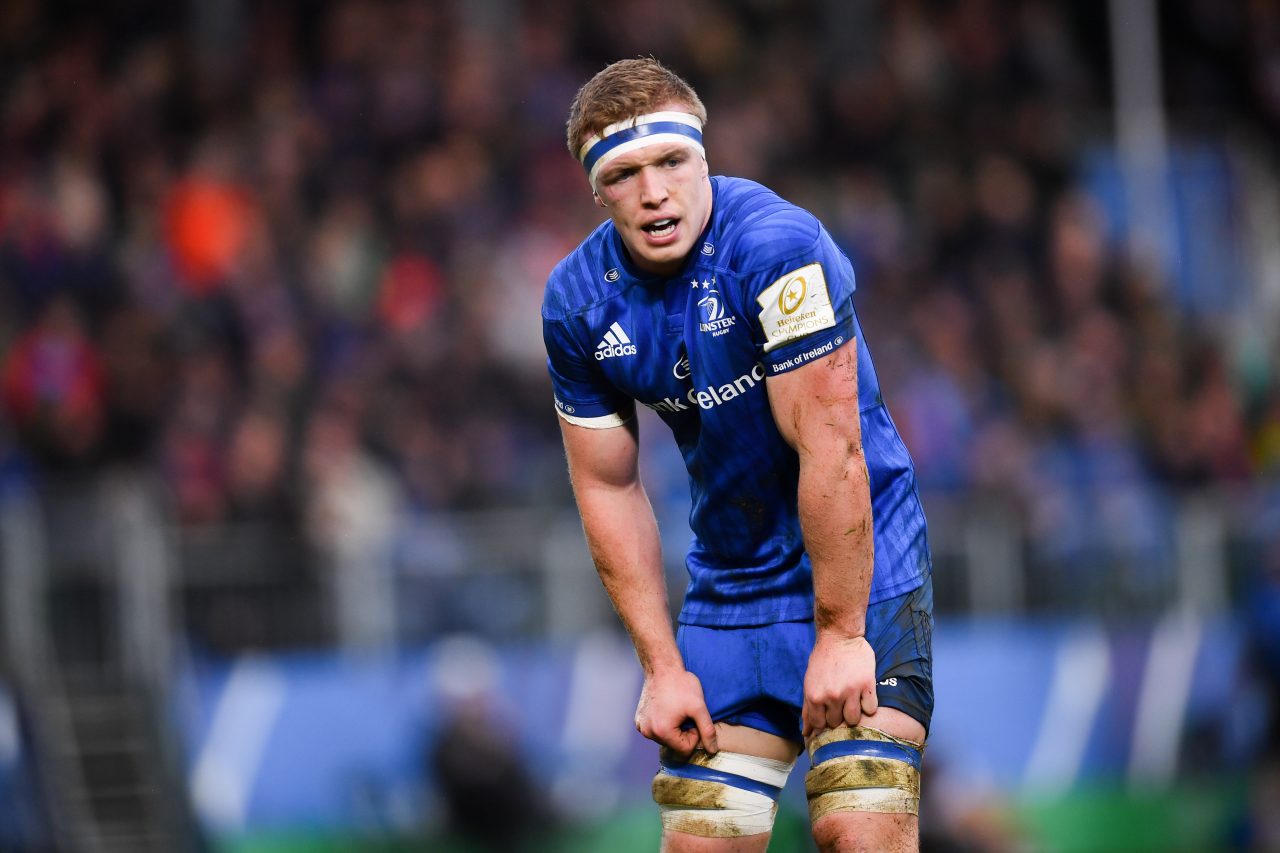 Head of Rugby Operations, Guy Easterby, gave an update on the progress of Dan Leavy’s return from injury this week.

The flanker suffered a significant knee injury in the Heineken Champions Cup quarter-final win over Ulster at Aviva Stadium in March of last year.

Since then, he has been rehabilitating alongside physio Karl Denvir, and Easterby provided the latest information on Leavy’s progress while speaking to the media via conference call.

“Dan has done an unbelievable job along with Karl who’s the physio doing his rehabilitation with him. They’ve done a fantastic job as a team together,” Easterby explained.

“Dan was very much at the end of that process, close to the end, rather than at the end. Dan’s bits now are the small percentages as opposed to the real big work but again, a lot of that he can do on his own, it’s not like he hasn’t gone through the process in terms of a weekly schedule of what his rehabilitation should look like.

“Committing, like he has throughout the whole process, to that process, he has been fantastic.”

With Leavy back running now, it’s a positive sign as he aims for a return to action whenever it is deemed safe for sport to continue.

“I think it’s just the final pieces and making sure he is being kept in touch with building up his strength a little bit more. He’s getting the running under his belt and not getting a bad reaction to that.

“I’d say it’s very positive from Dan’s end and I would expect that when we get back up and playing, more than likely he’ll be available at that time.”