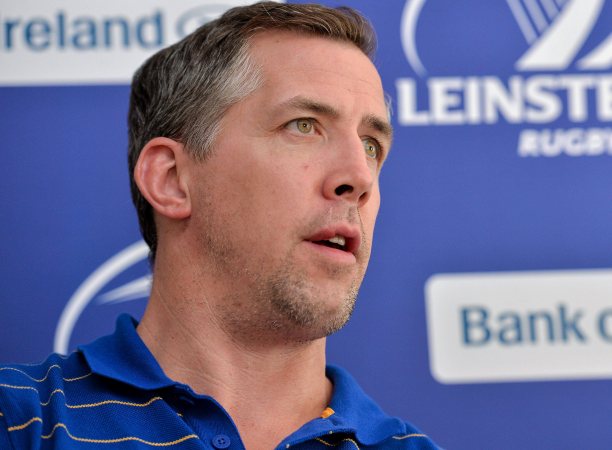 Leinster came through a tough away tie against Cardiff last Thursday evening, claiming all five points on offer, thanks to tries from Jack Conan, Richardt Strauss, Michael Bent and Eoin Reddan.

This was the third try bonus win in a row for Leinster, and team manager Guy Easterby believes that picking up wins like this during the 6 Nations will play an important part in determining how Leinster’s season ends.

“I think these periods are always really important. We’re obviously without a good few lads involved with the national squad but it’s also a great opportunity for some of the other players to get some experience. We’ve done well in this period in the past and that’s proved important towards the end of the season.” 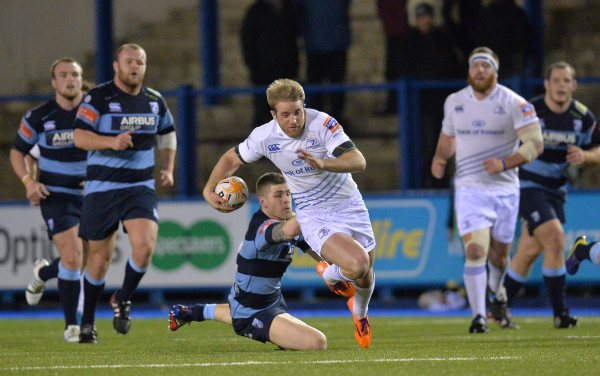 Leinster have overcome Zebre, Newport and Cardiff in the past three weeks, collecting 15 points in the process. With Glasgow to come this weekend in the RDS, it’s important that this current run of victories continues.

“To be where we are at the moment with three wins out of three, that’s pleasing but we’ve got a home game to come and they’re always huge games because you can’t really afford to lose your home games either.”

After two short turnarounds back-to-back between the last two games, the eight days between Cardiff away and Glasgow at home should give some tired bodies the chance to rest and recuperate.

“The longer turnaround has probably been helpful because we’ve had a couple of short turnarounds with the squad shorn of most international players. It won’t have done us any harm but it’s all about getting the processes right this week for what is a really big game against Glasgow. As you can see, the top of the table is very congested and these games against the other guys in the top five are massively important to us.” 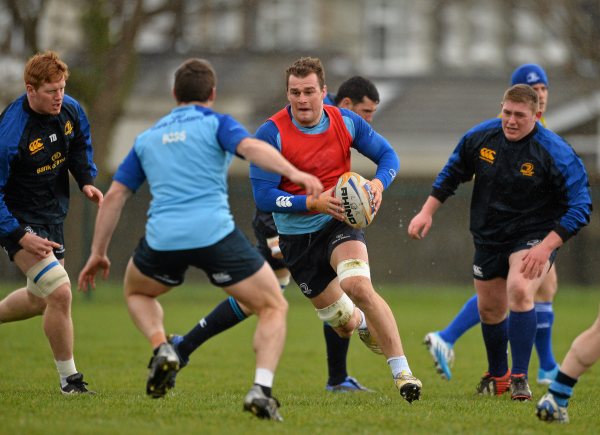 With things tight at the top of the RaboDirect PRO12 table, and five teams fighting for four play-off spots, Glasgow (who are in 5th place) will be just as eager as Leinster to pick up a win on Saturday.

“This game is a particularly big one for us with the table and how that lies, and the fact that it’s a home game. We’re really intent on making sure we win those home games because they’re crucial when it comes to the mix at the end of the year.”

Click here to get your tickets for Leinster v Glasgow.