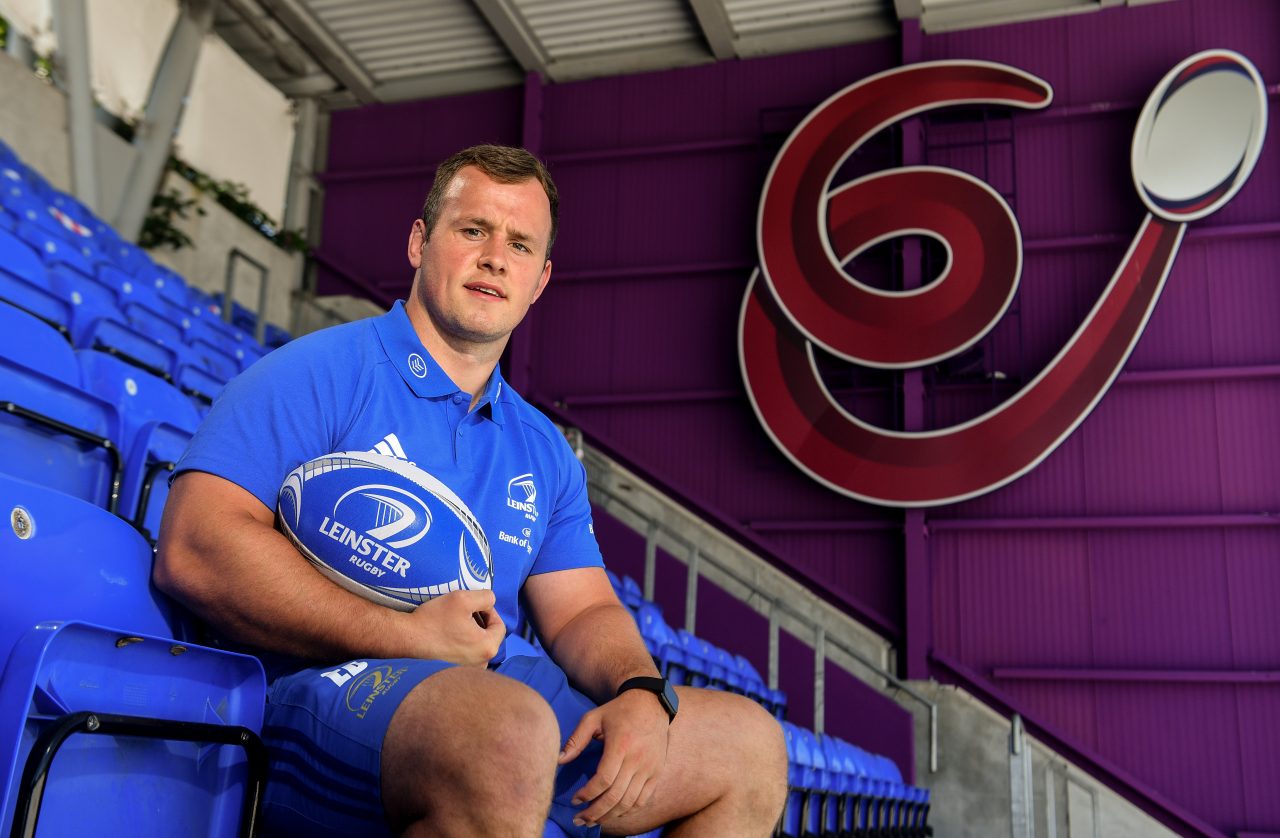 Ed Byrne was happy to be able to finish the 2018/19 season on a high with the Guinness PRO14 win in Celtic Park against Glasgow Warriors.

Ed and twin brother Bryan were both introduced around the hour mark against Glasgow making the victory even more special for the Carlow pair. 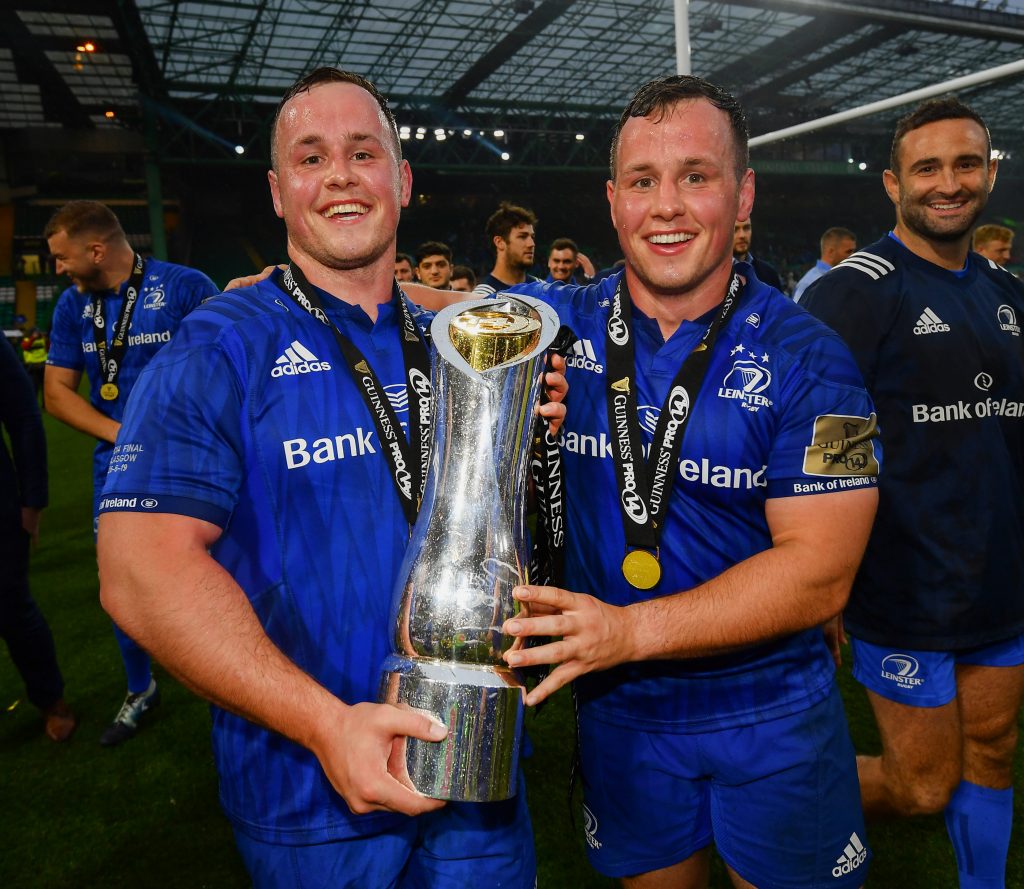 “It was such a great day for us personally and the club. Absolutely loved it and it’s a fond memory to look back on,” says the loosehead.

That rainy day in Celtic Park is now firmly in the rearview mirror as Byrne and his teammates returned to pre-season in recent weeks ahead of the new campaign.

With some players in international training camps, Byrne is in the unfamiliar position now of being one of the elder statesmen within the senior camp with focus currently geared towards the opening pre-season game against Coventry on 17 August.

That match takes place in Energia Park as a curtain-raiser for Leinster’s Women’s Interprovincial Championship clash with Connacht. 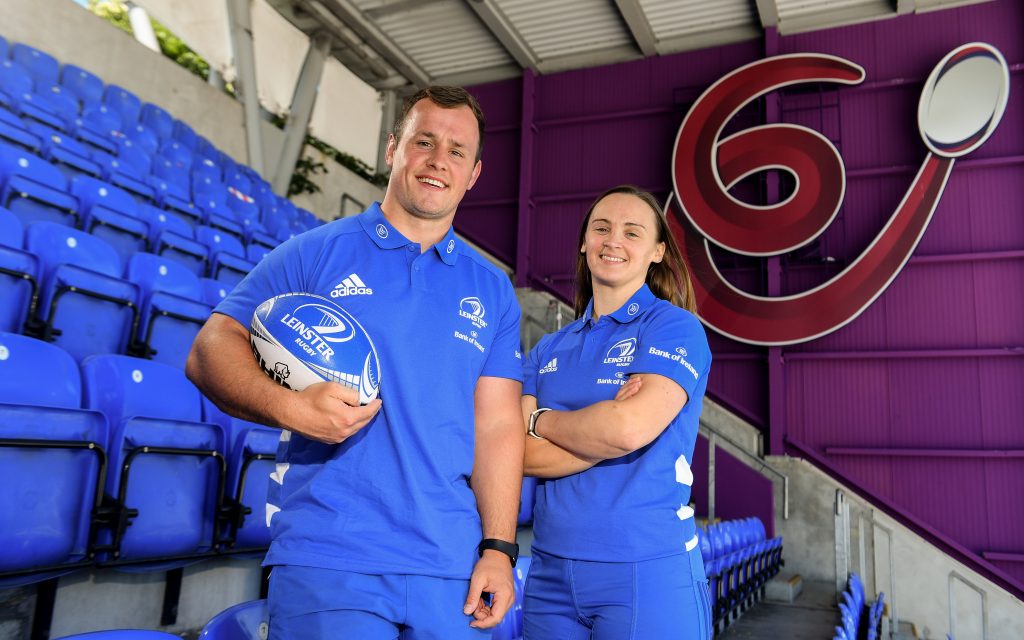 “It’s very exciting and to have the doubleheader (at Energia Park), we’re on at 3pm and the women at 5.30pm, so it’ll be brilliant and we’re hoping for a big crowd down and get a good buzz around the place for it.

“We’ve three pre-season games and they’re spread out a bit. That Canada trip is very exciting and it’ll be a big challenge over there, a team who are preparing for a World Cup.

“We’re really looking forward to that, it’ll be a good week away with the group that we have. I think we’ve plenty of exciting opportunities coming up and I think everybody is training well, people want to put their hand up to be involved for them.” 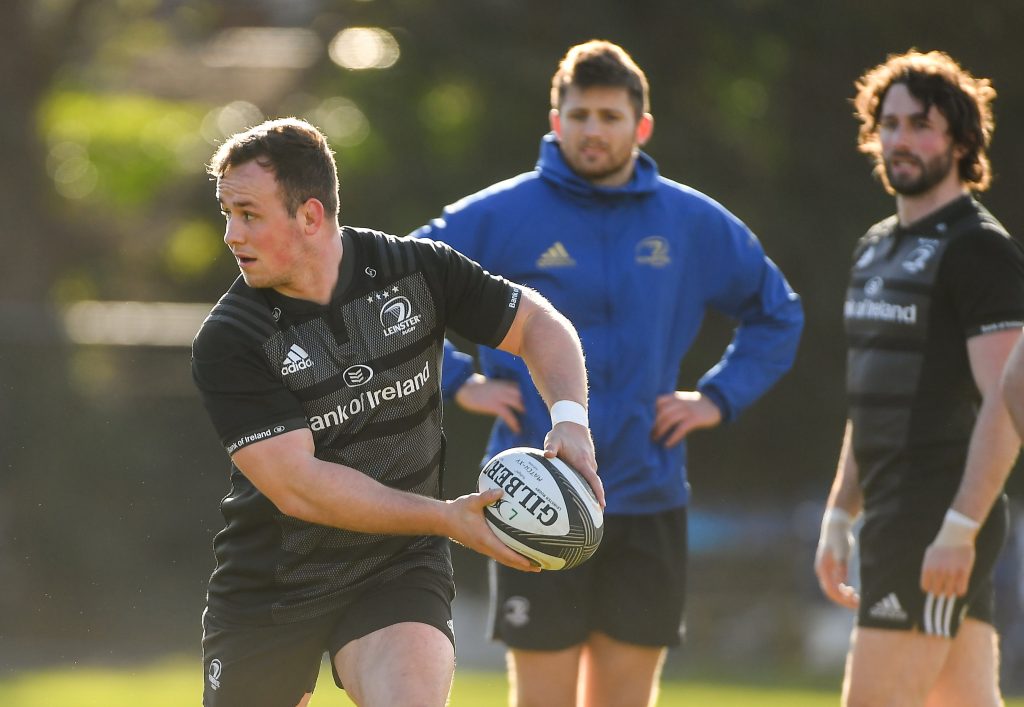 Another key element of the pre-season trips and sessions for Byrne is forging bonds with the newer faces in the squad and building the cohesion and unity of the team.

Trips to play Southern Kings and Cheetahs in the PRO14 combined with away pre-season games provides further opportunity to gel.

“There’ll be a few lads getting their first run out for the seniors. It’ll be a great week to have away with them and get to know lads a bit better. That always happens on away trips like that,” adds Byrne.

“We saw it in South Africa for the last two years and people just get to know each other a bit better when you’re living 24/7 with another person. It’s a really exciting time for us and I think we’re all really looking forward to it.”

Two games, one ticket! Make sure you’re at the Energia Park doubleheader on 17 August and get tickets now from €10.