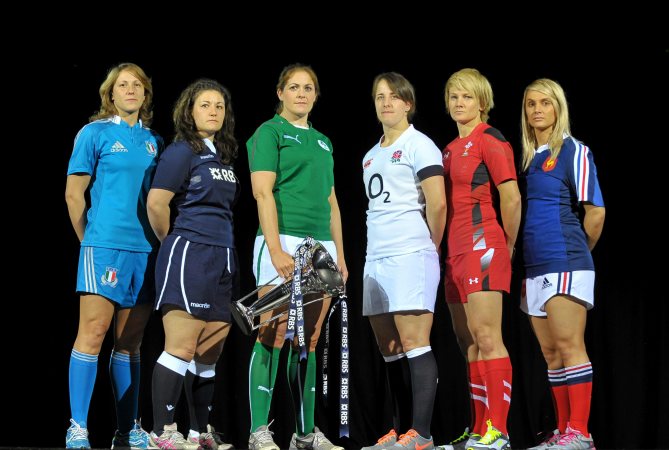 Ireland begin the defence of their Women’s RBS 6 Nations title in Ashbourne on Friday night. The opening game will be streamed live on IrishRugby.ie.

There is a familiar feel to the selection to face the Scots with players such as captain Fiona Coghlan, Nora Stapleton, Alison Miller and Lynne Cantwell all set to start.

Niamh Briggs, one of the heroes of last year’s Grand Slam campaign, is on the replacements bench.

There are three uncapped players named in the matchday squad – Hannah Casey starts on the right wing, while fellow Saracen Kerri-Ann Craddock and Orla Fitzsimons from St. Mary’s are on the bench.

Ireland Women’s head coach Philip Doyle commented: “We had a good win against the Scots last year but we will need to put in a similar performance this time round to we get a positive result.

“It is great to be starting off the campaign in Ashbourne and hopefully we can deliver a strong performance.”

The Ireland Women’s team will play their first ever fixture at the Aviva Stadium when Italy come to play on Saturday, March 8.

The Ireland v Italy Women’s game will kick off approximately 40 minutes after Ireland’s RBS 6 Nations clash with the Azzurri has concluded.