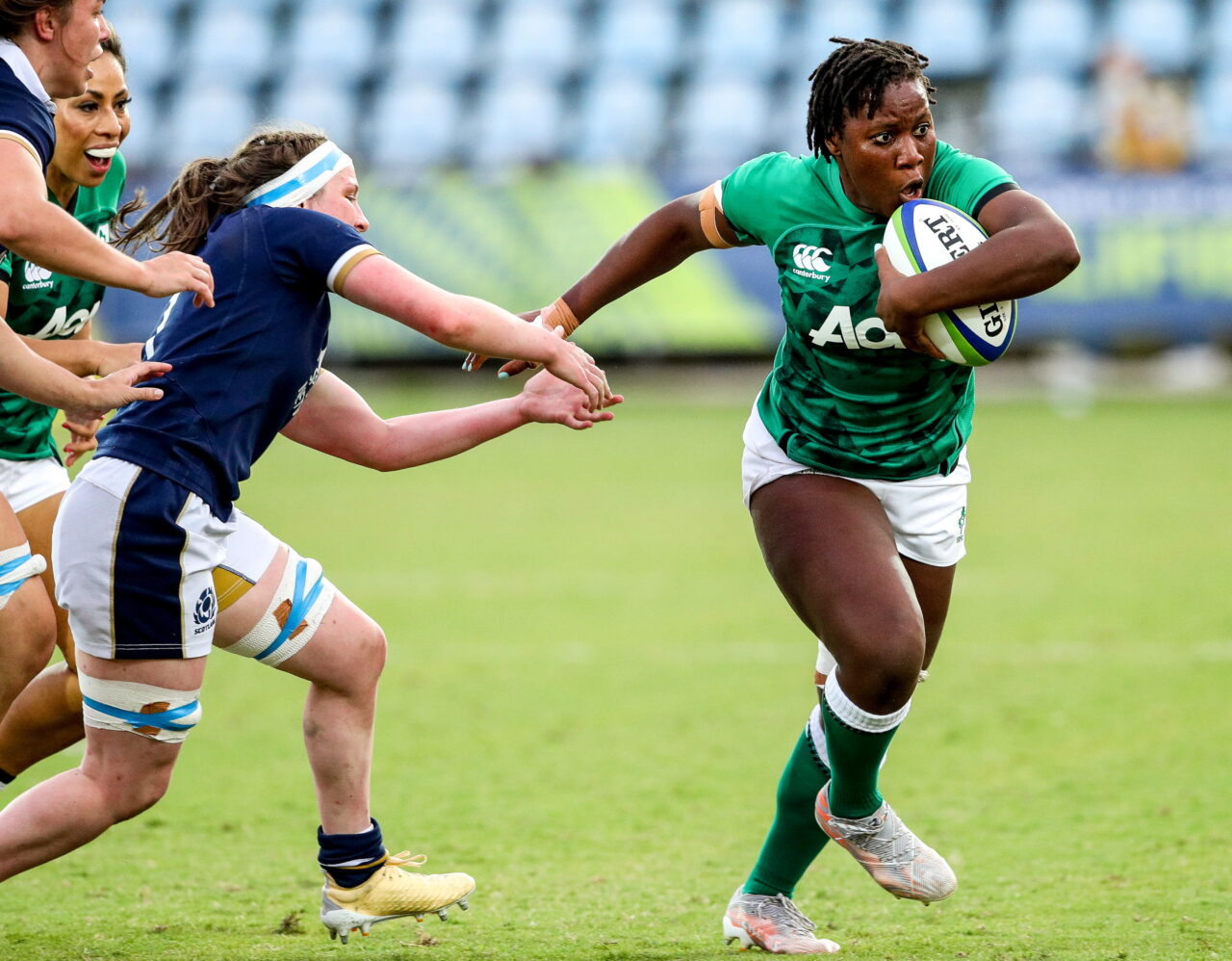 Mary Healy of Naas RFC and Ella Roberts of Wicklow RFC are set to make their Irish debut’s after being named on the bench for this weekend’s clash with Japan, which takes place at the RDS on Saturday. (KO 3pm)

In total, eight Leinster players have been selected in the matchday 23.

Sene Naoupu is the only starting Leinster back. She starts at inside centre with Eimear Considine at 13.

Linda Djougang starts in the number three jersey, joined in the front row by Laura Feely and Neve Jones.

Hannah O’Connor is named at number 8. She is joined in the back row by Edel McMahon and Ciara Griffin, who captains the side in her final international.

Leinster are also represented on the bench Katie O’Dwyer and Alisa Hughes.