Eighth place finish for Ireland U20 in Argentina 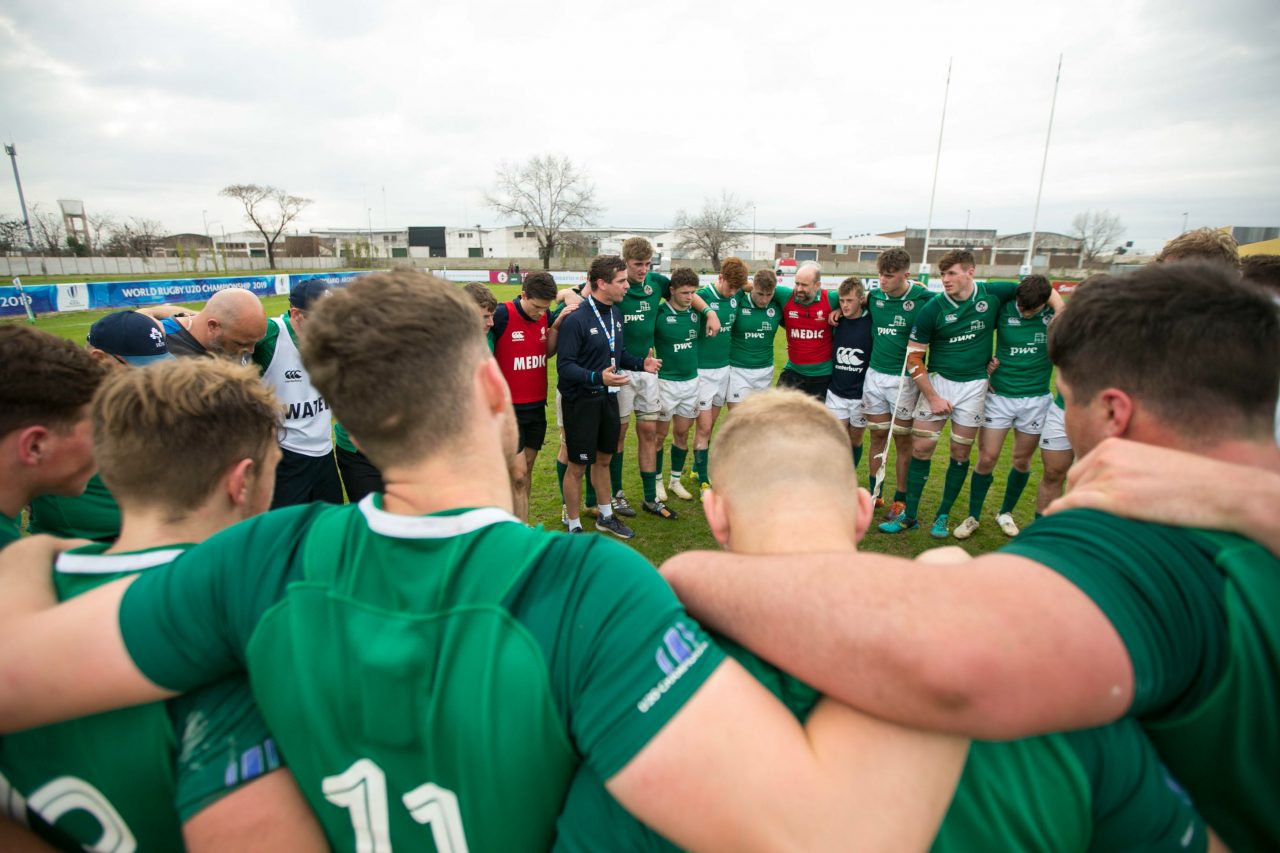 The Ireland U20 team finished their World Rugby U20 Championship campaign in eighth place following a 40-17 defeat against New Zealand on Saturday.

An opening quarter blitz from the southern hemisphere side in which they racked up 26 points laid the foundations for the victory in the 7th-8th place play-off.

Aside from that opening spell, Ireland edged the rest of the contest and were within reach of New Zealand just after half-time.

Tries from front-row pair Josh Wycherley and Dylan Tierney-Martin were added to by a wonderful 50th-minute team score completed by Ryan Baird making the score 26-17.

However, that would be as close as Ireland got due to the strong New Zealand pack clinching the victory with tries from Tamaiti Williams and Shilo Klein.

The finish is Ireland’s best at the World Rugby U20 Championship in three years and they still end the year as the U20 Six Nations Grand Slam champions.