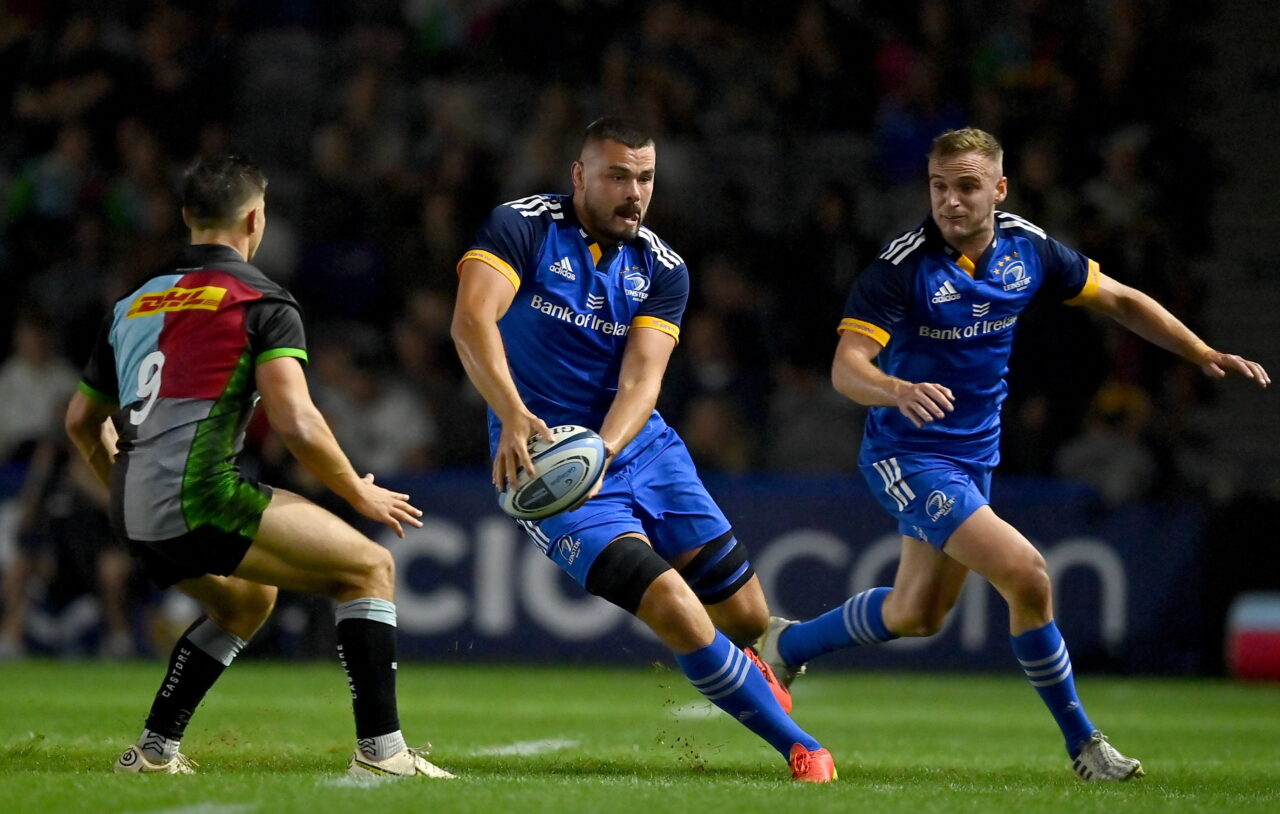 The Ireland coaching group have named the 35-man squad that will travel to South Africa in late September to play in the Toyota Challenge.

In total, there are 11 Leinster players named in Simon Easterby’s squad.

Emerging Ireland will have a three day camp in the IRFU’s High Performance Centre in Dublin before flying to Bloemfontein to play against three Currie Cup sides – the Griquas, Pumas and Cheetahs. 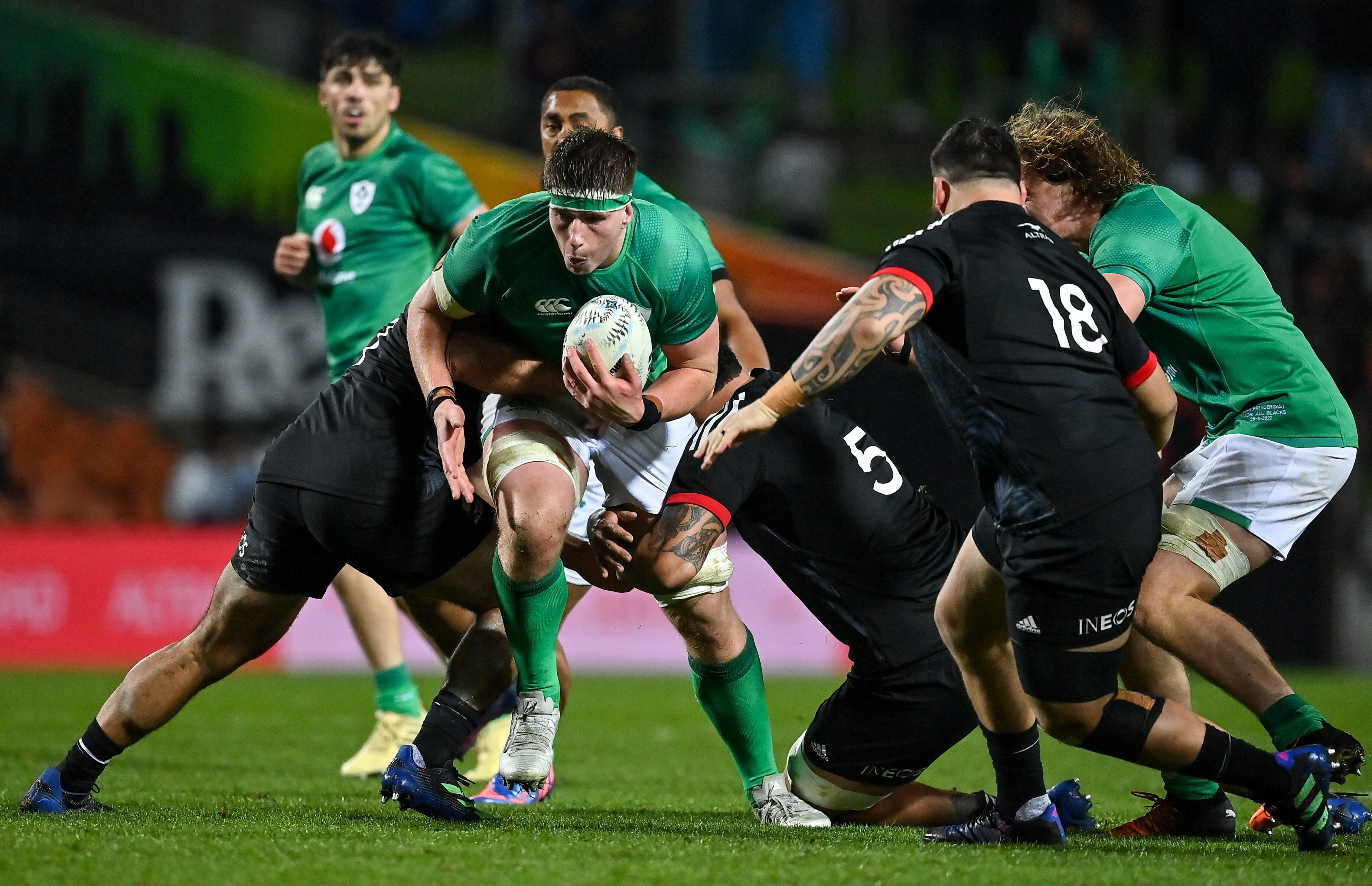 The squad contains a number of Leinster players who have featured in Irish selections in the last few seasons, including Max Deegan, who was capped against Wales in the 2020 Six Nations but has had a number of injury issues since then, and two other players, Ciarán Frawley and Joe McCarthy, who featured against the Māori All Blacks during the summer.

Jamie Osborne has also trained with the senior Ireland squad as a development player.

Eight players from the 35 featured in the Ireland U-20 side that won a Six Nations Grand Slam in 2019 – including Thomas Clarkson, Brian Deeny, Michael Milne and Scott Penny, while Alex Soroka was capped during the 2021 U-20 Six Nations campaign. 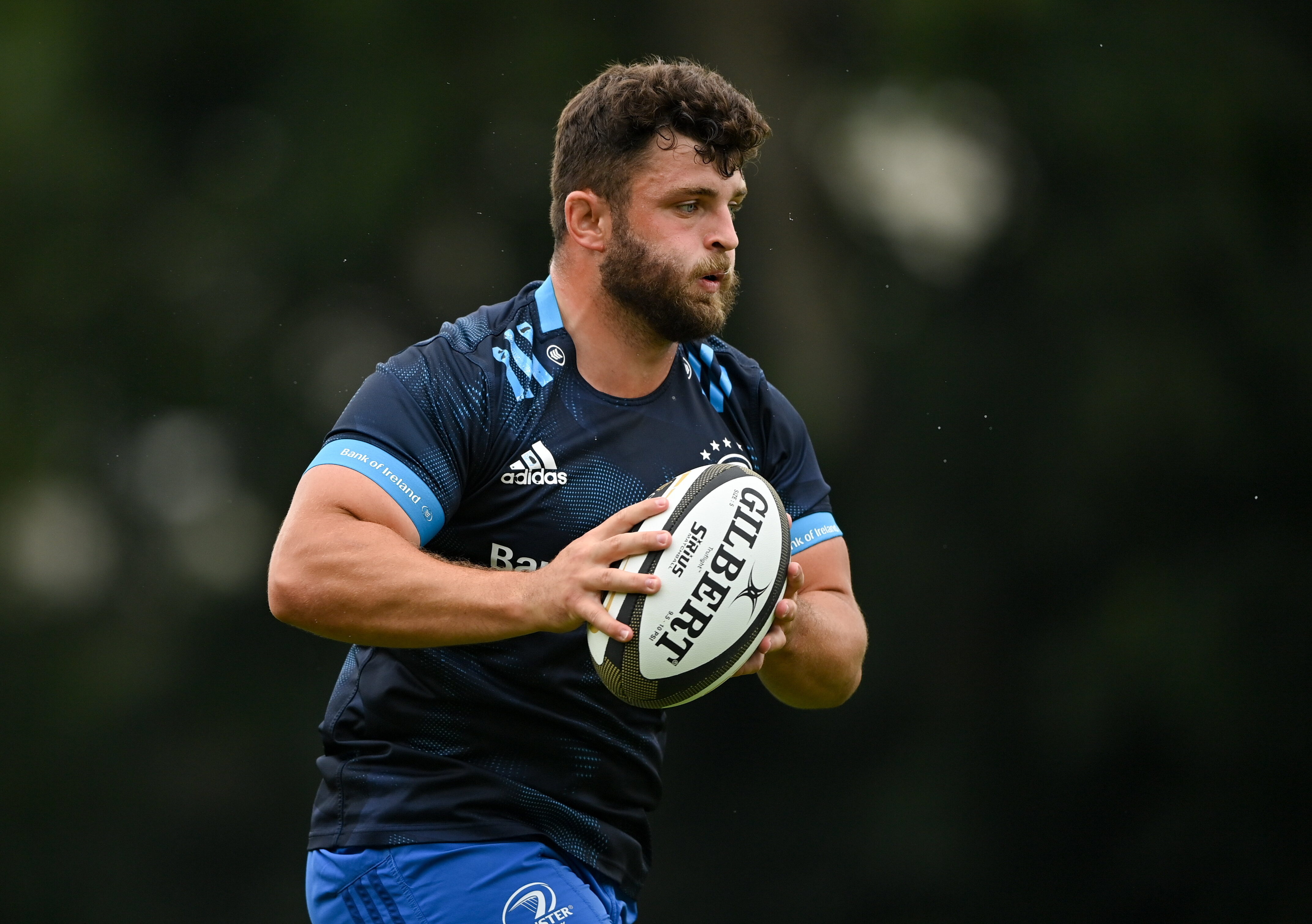 A more recent addition to the Leinster Rugby Academy, James Culhane, is also included. James was a 2022 U-20 Six Nations Grand Slam winner and was named U-20 Player of the Tournament.

Andrew Smith also played for Ireland Sevens in last weekend’s Rugby World Cup Sevens in South Africa. The Leinster Academy back has been capped twice by Leo Cullen and has played in seven World Series Sevens tournaments and won an Energia AIL title with Clontarf this year.

Simon Easterby, the Emerging Ireland head coach, commented, “The coaching group are really excited about working with this squad and broadening the selection pool for the national team.

“We will look to replicate the national team environment and training intensity, so players get a good understanding of what it takes to perform at the highest level. The players will have to adapt to the national team’s tactical and technical approach in a very short window of time and deal with the pressure of performing in a green jersey.”