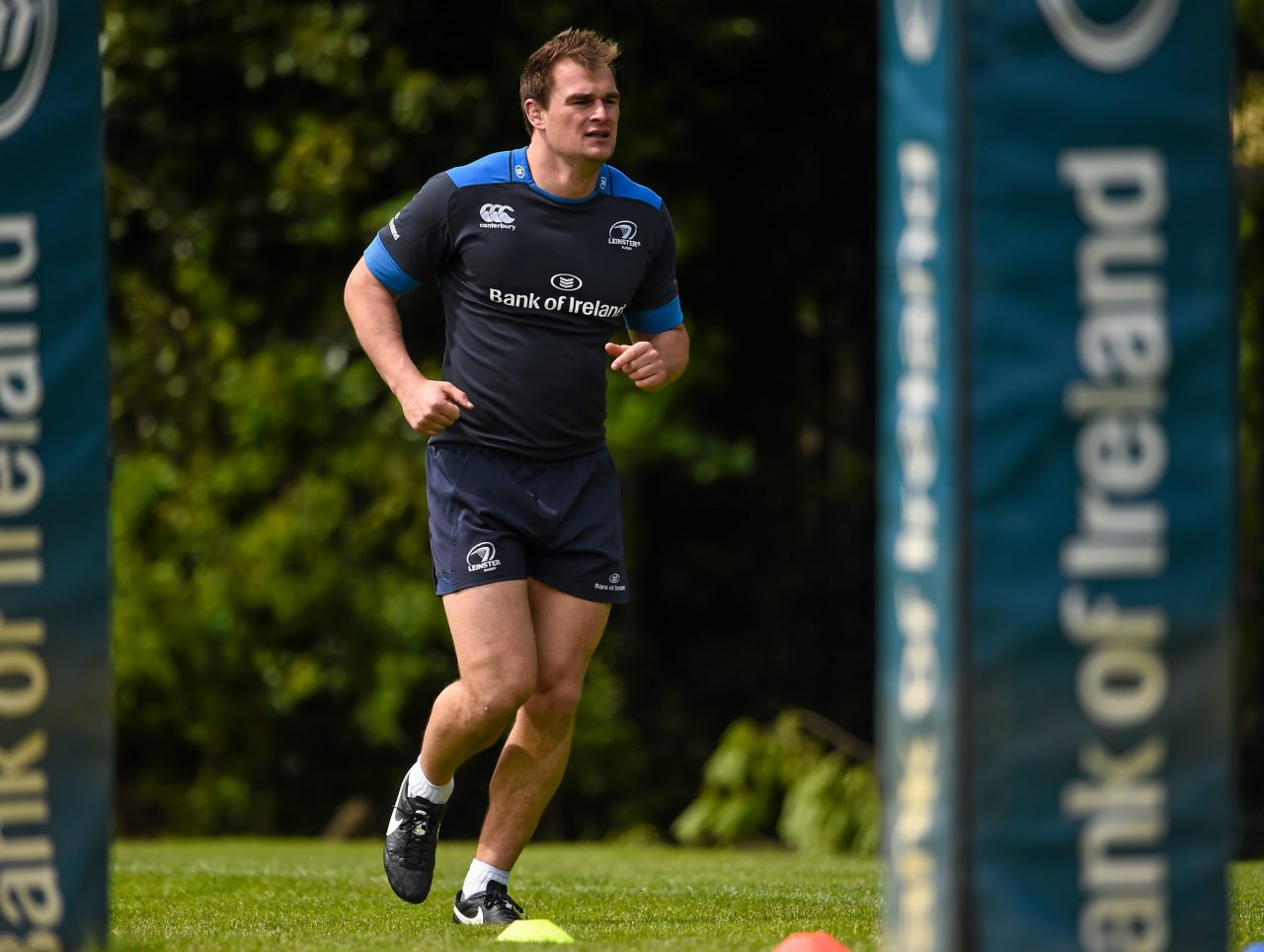 The Emerging Ireland coaching ticket of Allen Clarke and Girvan Dempsey, working in tandem with the Ireland Coaching Team, have named a squad of 27 players to travel to Georgia to compete in the World Rugby Tbilisi Cup in June.

With the squad announced for the tournament in Georgia, Clarke commented, “This competition gives us the opportunity to develop some of the emerging talent from the four provinces with the support of some experienced players in a very challenging tournament format.

“It’s a great opportunity to see how these players react and perform faced with the challenge of a short preparation.”

Ireland Head Coach Joe Schmidt said, “There are some exciting prospects in this Emerging Ireland squad and the Tbilisi Cup is an ideal challenge for them, especially as both Georgia and Uruguay will be using this tournament to springboard their Rugby World Cup campaigns.”

Emerging Ireland will face off against Emerging Italy in their opening game of the tournament on Saturday, 13th June.

Four days later they take on Uruguay with their final game coming against the host nation Georgia on Sunday 21st June.

Both Uruguay and Georgia will compete in this year’s Rugby World Cup in England.