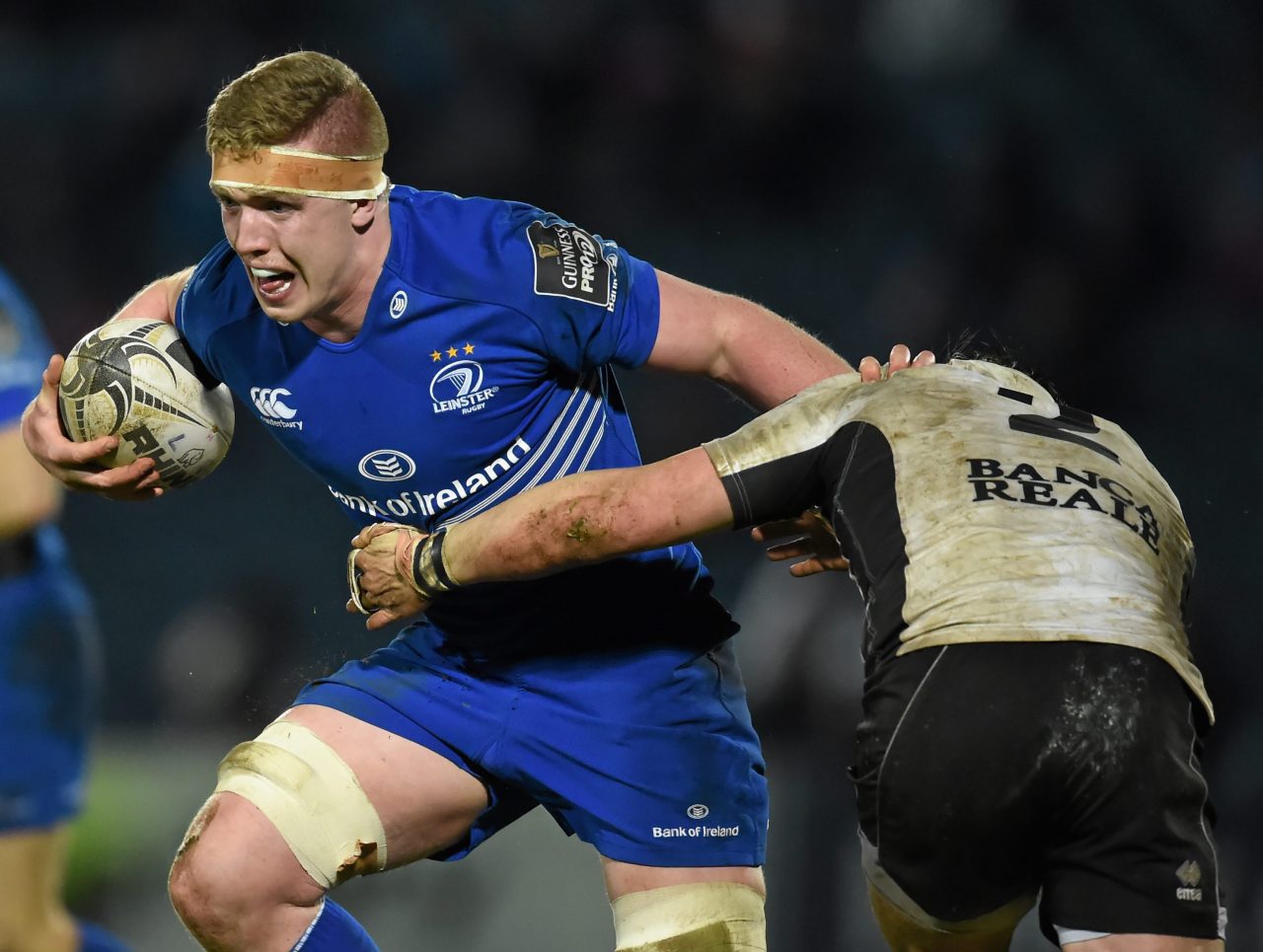 The Emerging Ireland Coaching team have named their side to face hosts Georgia in the final game of the 2015 World Rugby Tbilisi Cup and with Leinster back rower Rhys Ruddock ruled out through injury, Billy Holland takes over the captaincy. Nine changes in total are made to the starting line-up from Wednesday’s victory over Uruguay.

Eoghan Masterson switches to the blindside flank in place of the injured Rhys Ruddock and is joined in the back-row by Dan Leavy at open-side and Jack Conan at No.8.  As mentioned, Billy Holland takes over the captaincy and is partnered in the engine room by Ben Marshall.  Rob Herring returns to make it an all senior international front row alongside James Cronin and Stephen Archer.

Luke McGrath and JJ Hanrahan return at half-back with Noel Reid and Stuart McCloskey paired in the midfield.  Matt Healy has recovered from a stomach bug and will play alongside Andrew Conway and Tiernan O’Halloran in the back three.

After two bonus point victories Emerging Ireland have claimed the Tbilisi Cup title but Sunday’s game gives the squad another chance to impress against a side that are preparing for RWC15.  Georgia are in Pool C at RWC15 alongside New Zealand, Argentina, Tonga and Namibia.  Sunday’s Emerging Ireland game will be streamed live on the Georgia Rugby Union Website.