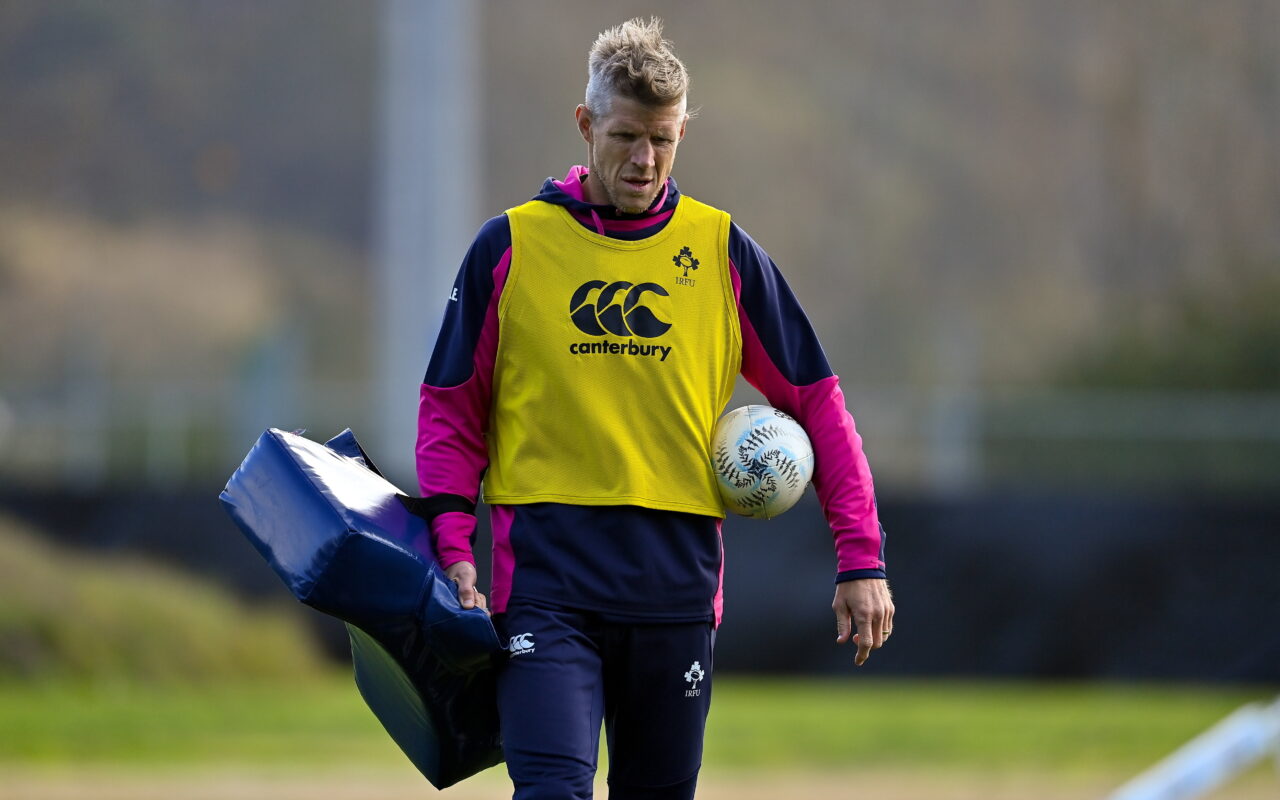 An Emerging Ireland squad will play three fixtures in the Toyota Challenge hosted in Bloemfontein, South Africa, this coming autumn.

The Emerging Ireland squad will be led by Simon Easterby with other national team coaches Paul O’Connell, Mike Catt and John Fogarty supporting.

The 35-player squad will play three Currie Cup sides across a nine day period – the Windhoek Draught Griquas (September 30), the Airlink Pumas (October 5) and the Toyota Cheetahs (October 9). All fixtures will take place at the Toyota Stadium, the home of the Cheetahs.

David Nucifora, IRFU Performance Director, commented, “This opportunity presented itself quite late but the drawn Series against the Māori All Blacks in July highlighted the value of exposing less experienced players to the rigours of an international set-up and the benefit that can be garnered from a challenging touring environment and exposure to the national coaching group. 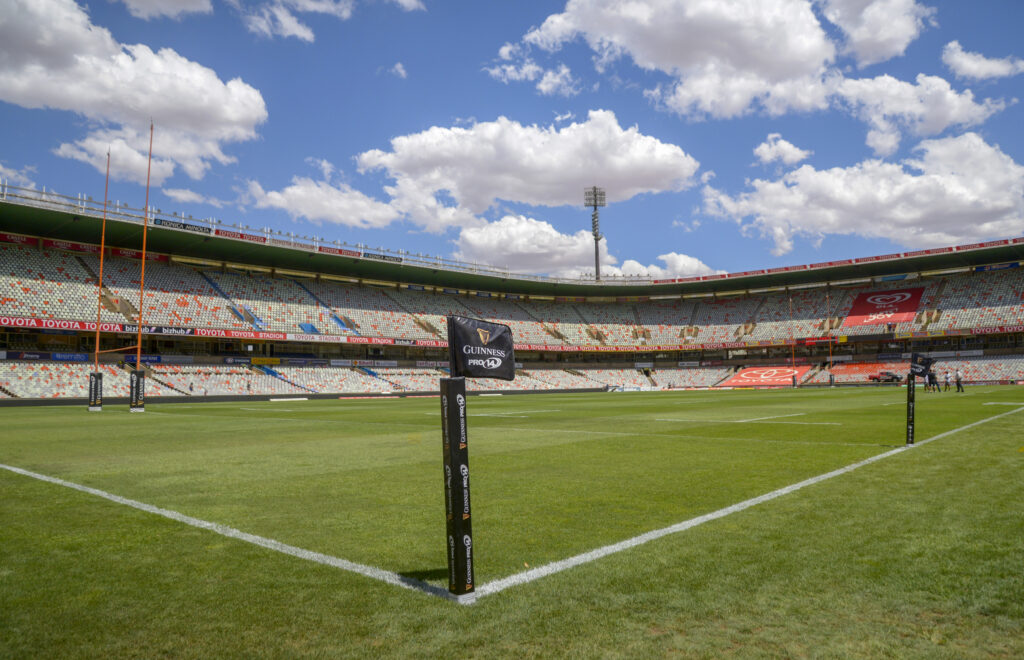 “This tournament will provide a significant development opportunity for a group of talented young players.”

Simon Easterby, Emerging Ireland head coach, said, “The growth we witnessed in the less experienced players in New Zealand over the four weeks was incredible to see.  The two Māori fixtures were invaluable in broadening our talent pool ahead of RWC23 and the coaching group see this as another opportunity to increase the depth of talent available to the national squad ahead of the World Cup in France and beyond.”

The national coaching team will utilise this window to replicate the demands of the senior environment with the aim of accelerating the development of the Emerging Ireland group which will feature a host of players who have stood out at Ireland U-20 level over the past few seasons.