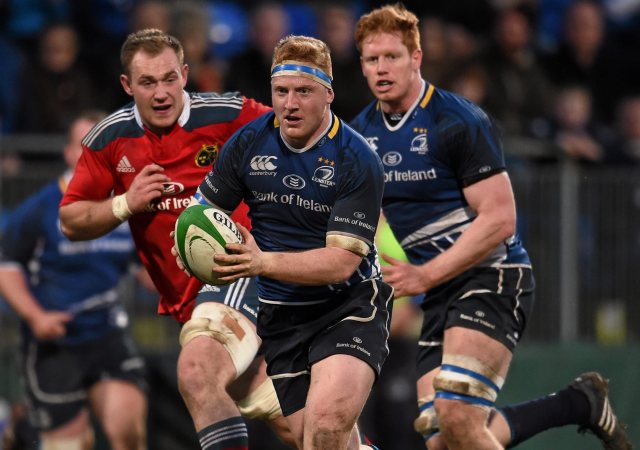 The Emerging Ireland team to play Russia in the opening match of the IRB Nations Cup on Friday afternoon has been announced.

Leinster’s Dominic Ryan will captain Emerging Ireland when the side take on Russia in the IRB Nations Cup this Friday afternoon. He will be joined in the back row by Tommy O’Donnell and Robin Copeland.

Callum Black, Niall Annett and Michael Bent are named in the front row, while Mick Kearney and David Foley are paired in the second row.

Johne Murphy has been named at full back, he will be partnered by Craig Gilroy and Andrew Conway on the wings.

Eoin Griffin and Stuart McCloskey make up the centre paring with Ian Keatley taking on the out-half responsibilities and Paul Marshall at scrum half.

James Tracy, Luke McGrath and Brendan Macken, who all started in Leinster A’s British & Irish Cup Final win last month against Leeds Carnegie, have all been named on the bench for the game against Russia.

The Ireland games will be streamed at – www.irb.com