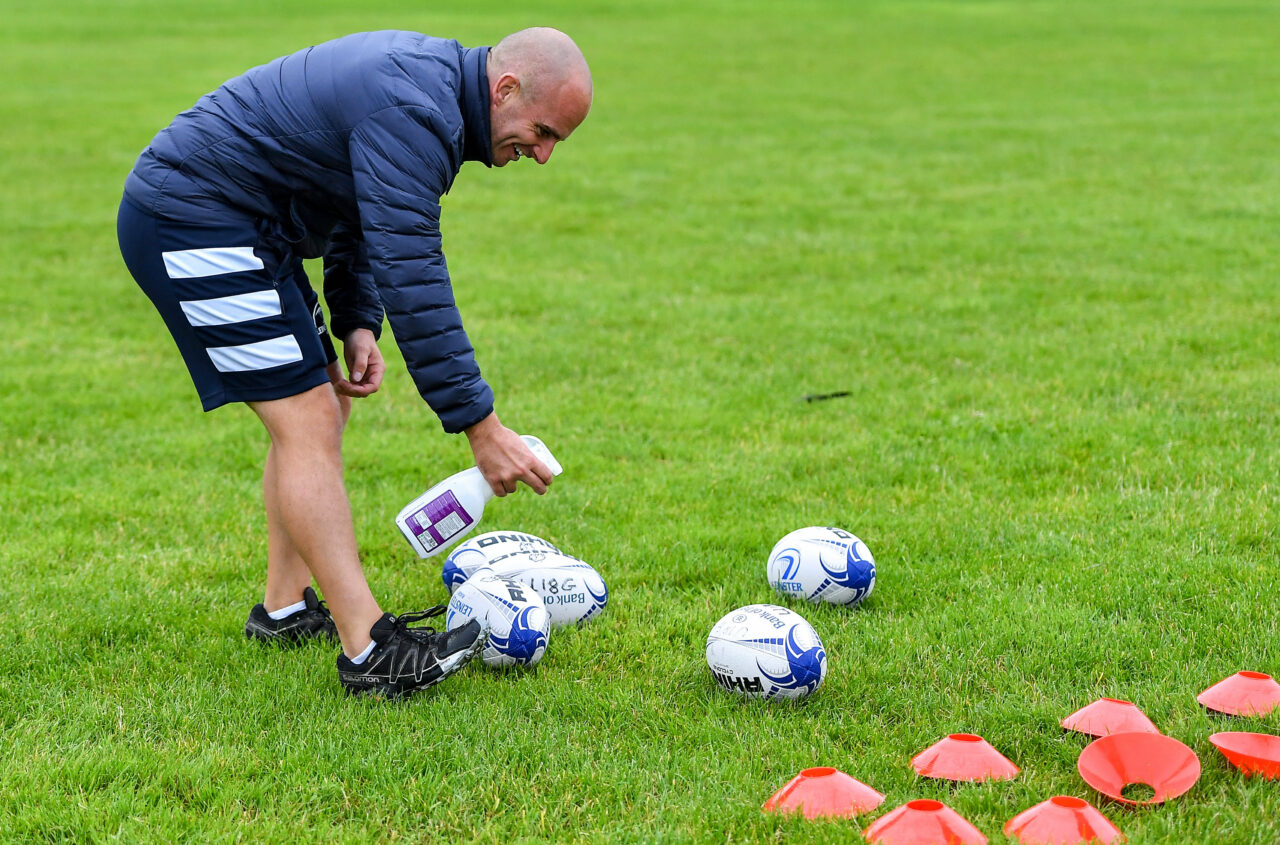 ​Leinster Rugby have this afternoon confirmed the winners of the 2020/21 End of Season Awards, which were announced online today.
​
As a result of Covid-19, this is the second year where the awards have taken place online and where a number of awards have not been awarded due to the impact of the pandemic on the game in Leinster and across the country, but nonetheless a number of awards went to very worthy winners.
​
The big winners on the playing side were Robbie Henshaw, Sene Naoupu, Rónan Kelleher and Josh van der Flier. 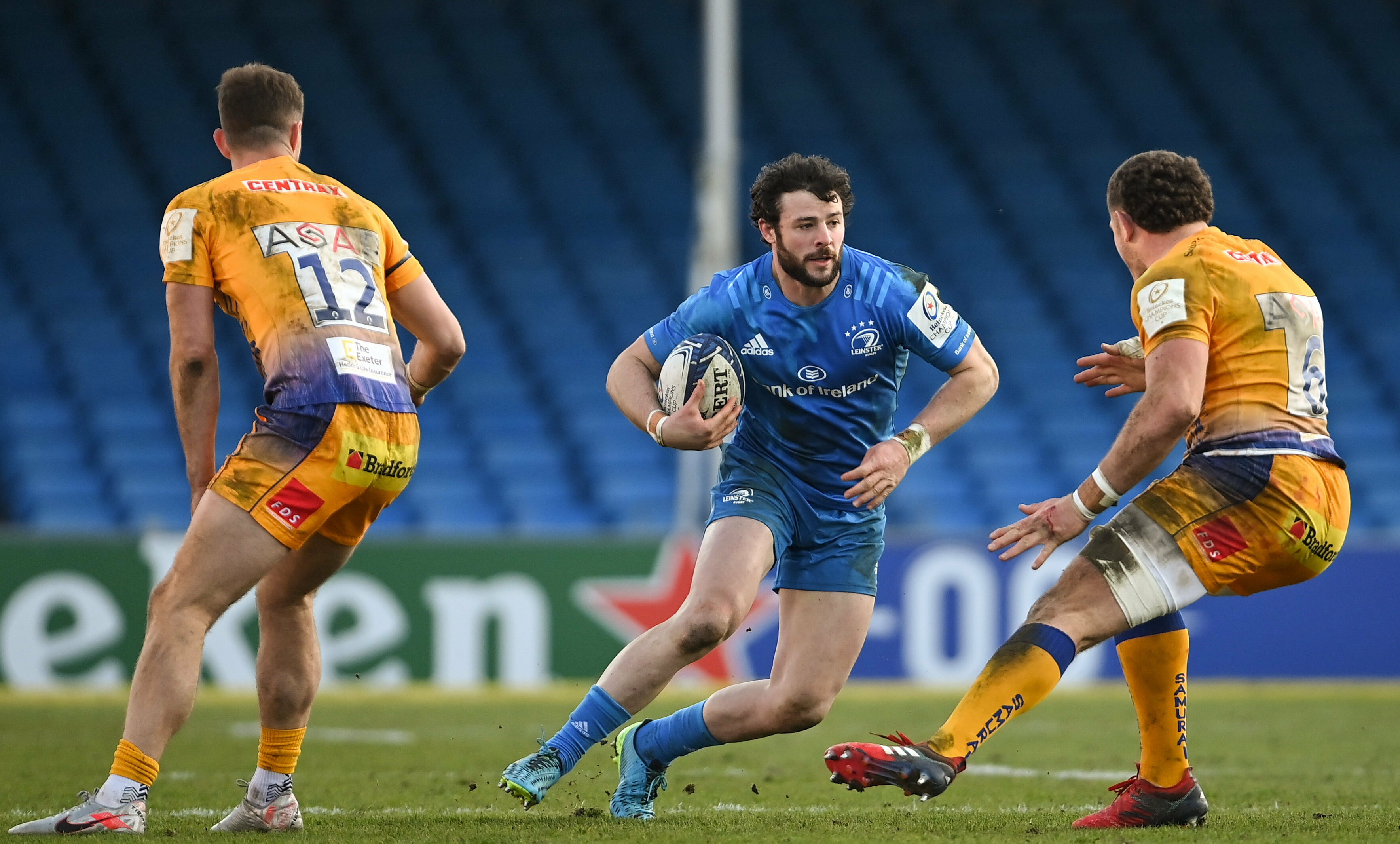 Henshaw was awarded the Bank of Ireland Players’ Player of the Year Award holding off stiff competition from Rhys Ruddock and Luke McGrath.

The Westmeath man is of course on tour in South Africa currently with the British & Irish Lions but since the resumption of rugby in August of 2020, he has played 13 times for Leinster scoring three tries and playing a pivotal role in both Guinness PRO14 triumphs against Ulster and Munster.
​
While the Leinster Women’s team unfortunately didn’t play any games during the 2020/21 season due to the Covid-19 pandemic, Sene Naoupu, Stacey Flood and Linda Djougang were nominated for their performances for Ireland during the rescheduled international campaign. 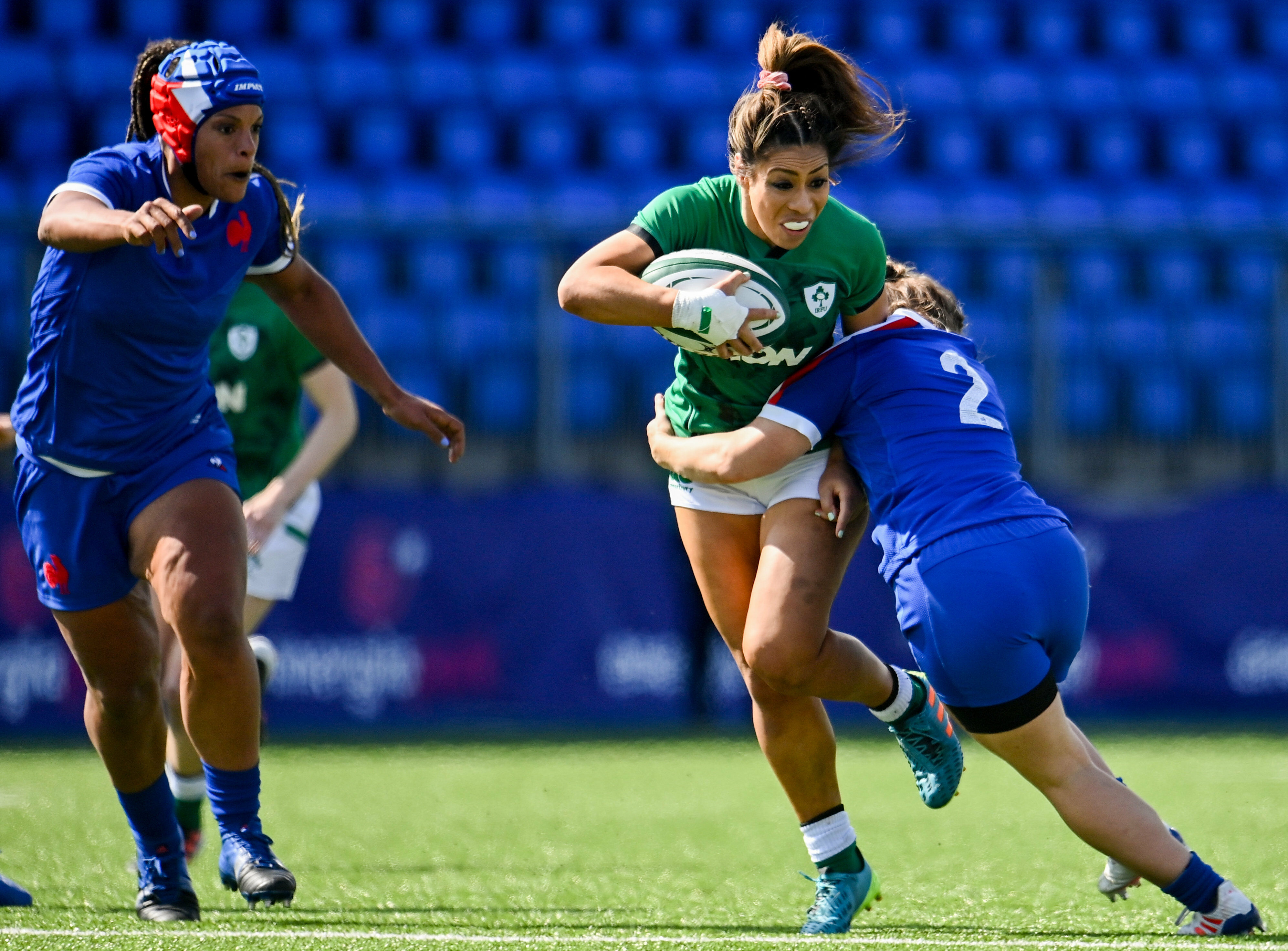 ​
Naoupu, who has been capped 41 times by Ireland and who captained Leinster Rugby to the most recent 2019 Interprovincial title win, was nominated by the Leinster Rugby management team for her strong performances over the course of the rescheduled Six Nations campaign which saw Ireland finish with two wins from three.
​
In the final game against Italy, Naoupu, used her considerable experience to steer the team home brilliantly when she took over as captain when Munster’s Ciara Griffin left the field injured. 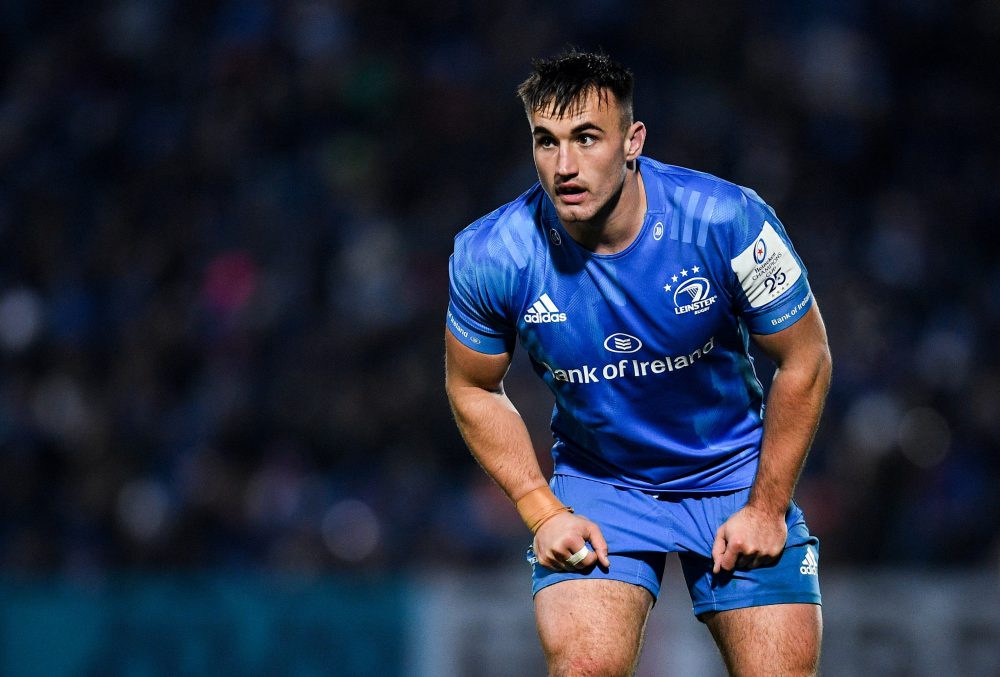 ​
The LAYA Healthcare Young Player of the Year Award went to hooker Rónan Kelleher. Kelleher was nominated by his peers alongside Scott Penny and last year’s winner Caelan Doris.
​
The 23-year-old Lansdowne man, who only made his Leinster debut in February 2019, enjoyed a stellar season in blue, as well as green and was also called up to the British & Irish Lions squad as cover while they prepared for their tour in Jersey. 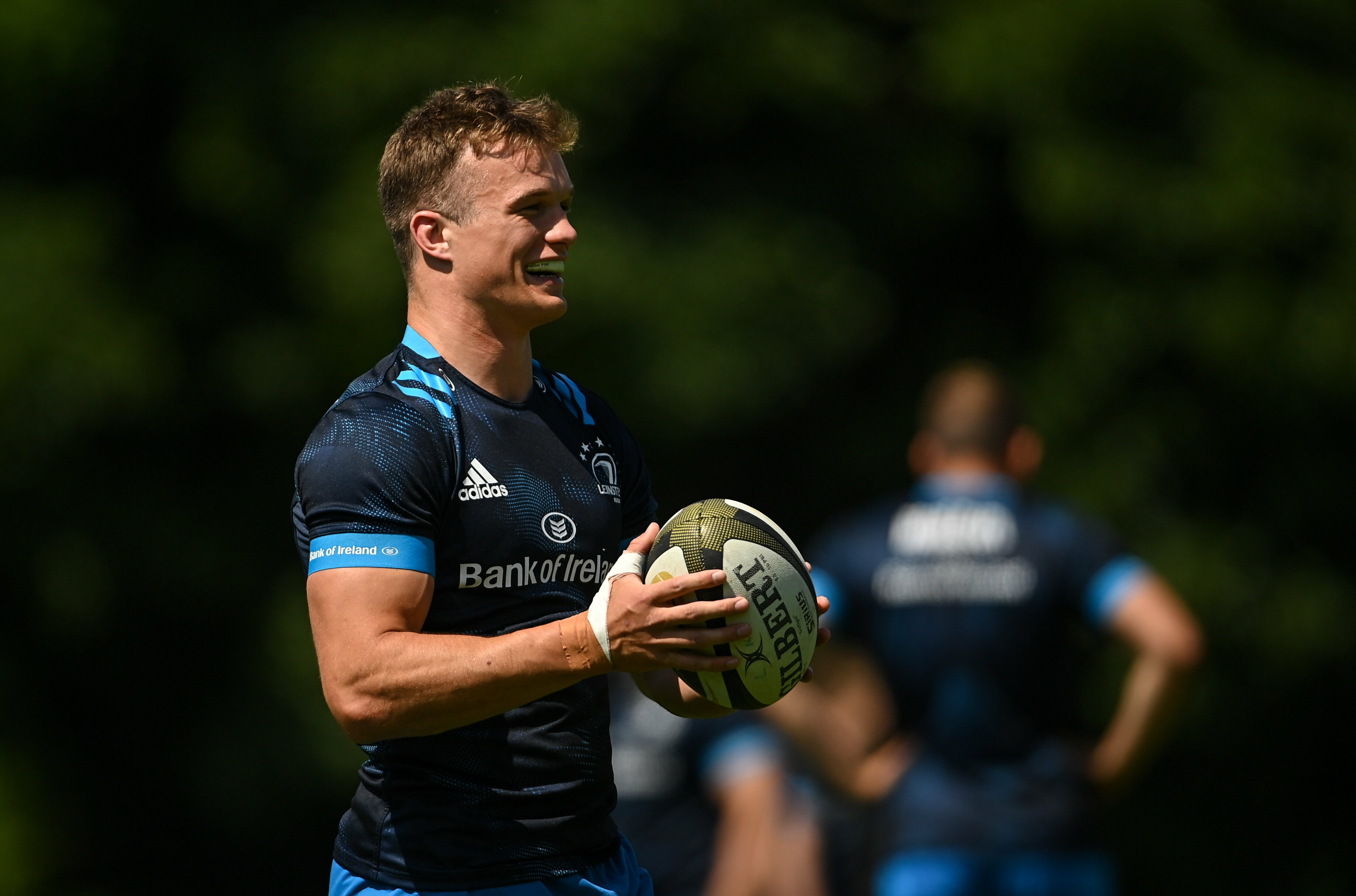 ​
The Official Leinster Supporters Club (the OLSC) also nominated three players for a public vote and in the end Josh van der Flier was awarded the Life Style Sports Supporters’ Player of the Year ahead of Hugo Keenan and Caelan Doris. Van der Flier polled 48% of the online votes.
​
The Wicklow man was in sparkling form for Leinster and Ireland over the course of a long season and was most recently voted Man of the Match in the Ireland game against Japan. 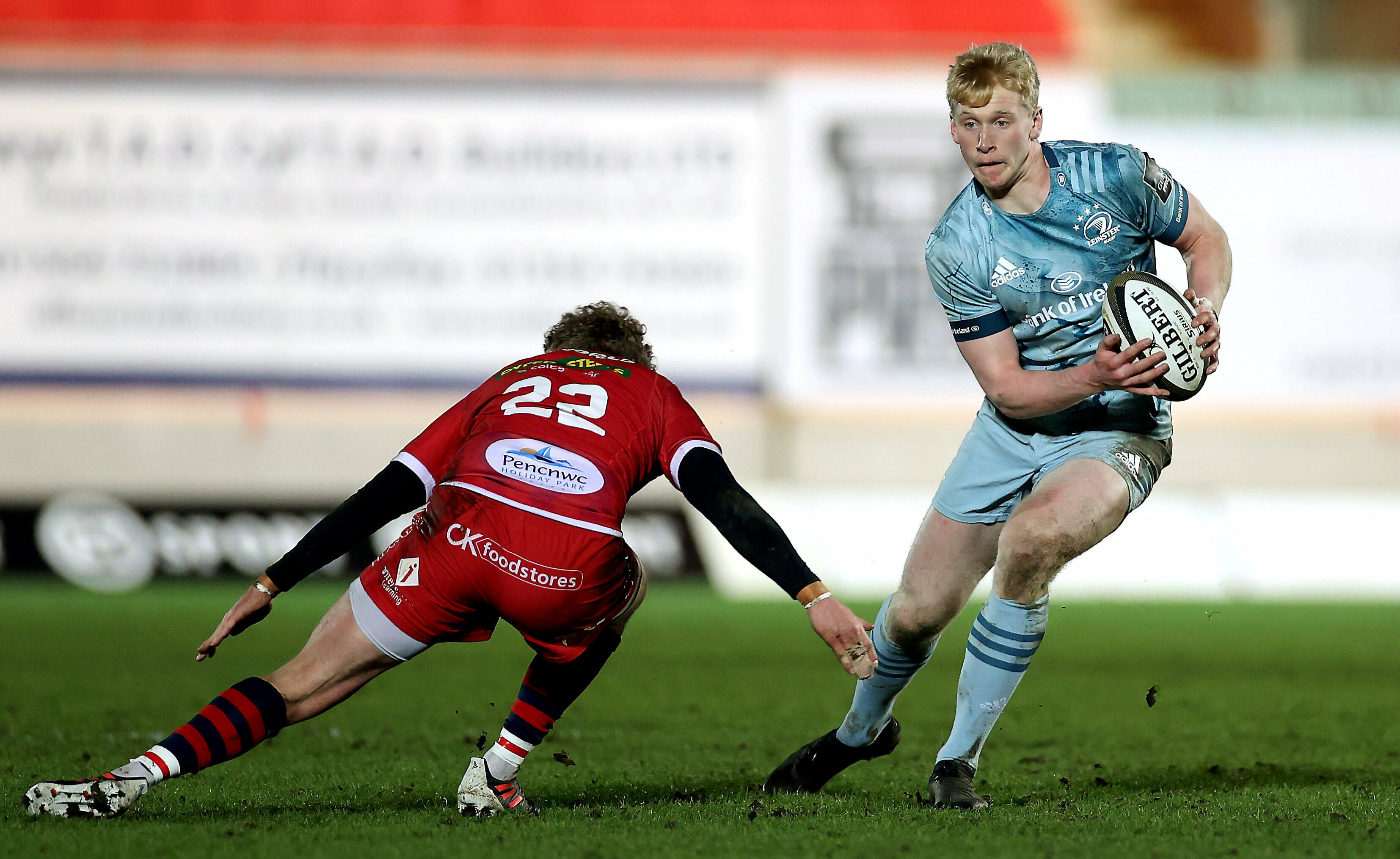 ​
In the Bank of Ireland #NeverStopCompeting Award, young Naas RFC player Jamie Osborne got the nod after a public vote for his immediate impact in senior rugby. 47% of the vote was in his favour.
​
On his debut against Scarlets in the Guinness PRO14, the then 19-year-old Osborne announced himself onto the senior rugby stage with a bone crunching tackle on experienced Scarlets player Jonny McNicholl.
​
The moment was voted ahead of David Hawkshaw’s debut after a long-standing knee injury and Dan Leavy’s first try back after his own injury troubles.
​
Finally, the Beauchamps Contribution to Leinster Rugby Award went to the Covid Managers in each of the clubs of Leinster. 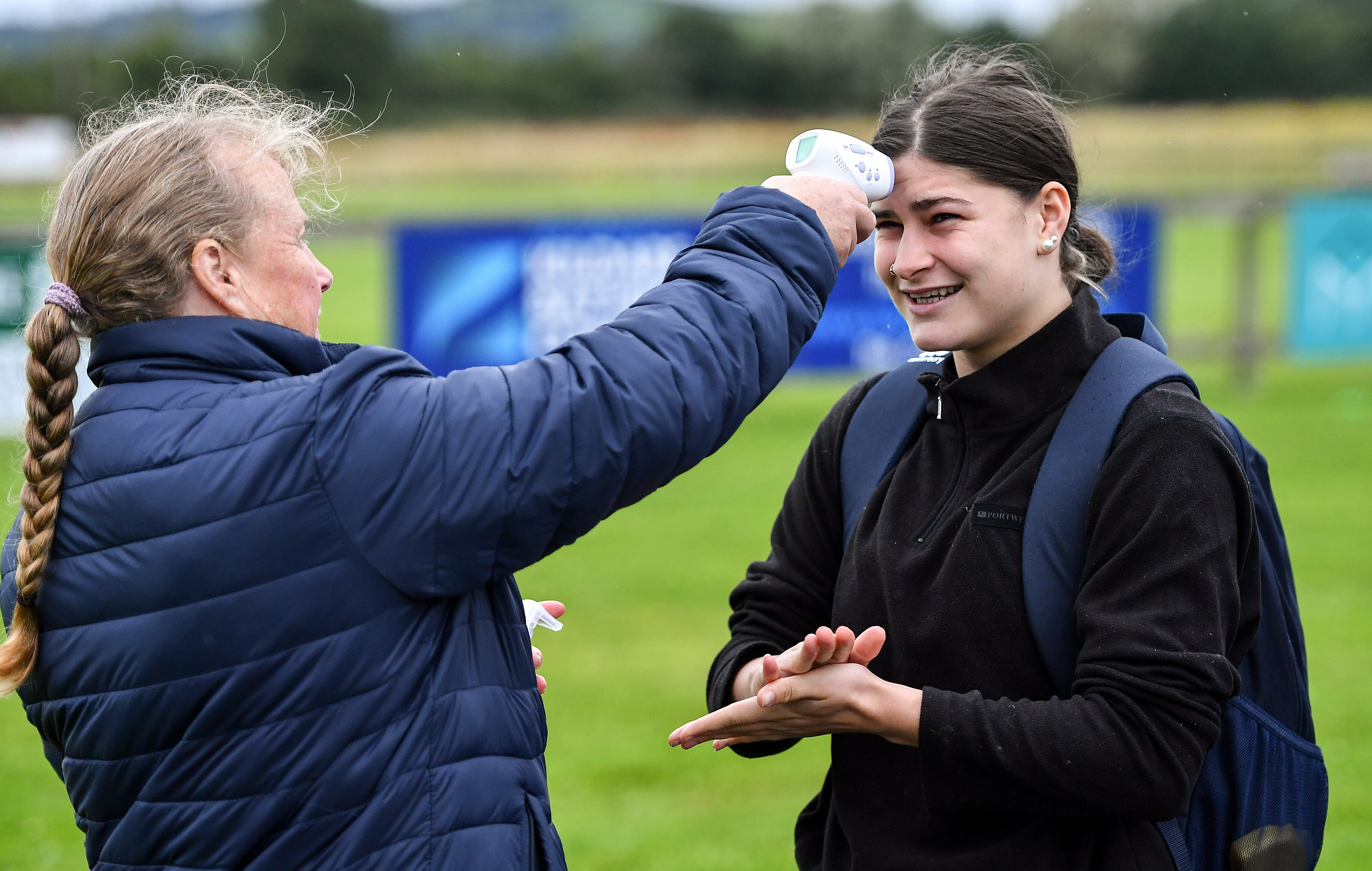 ​
Over the course of the last year and a half, these volunteers have stepped up into newly created roles with often onerous tasks and no-little administration and paperwork attached, and have ensured the safe and successful return of rugby to our clubs, not once, but twice.
​
Each of the Covid Managers in our clubs will be presented with two tickets to a Leinster Rugby game held at the Aviva Stadium when a return to stadia for our supporters is permitted. 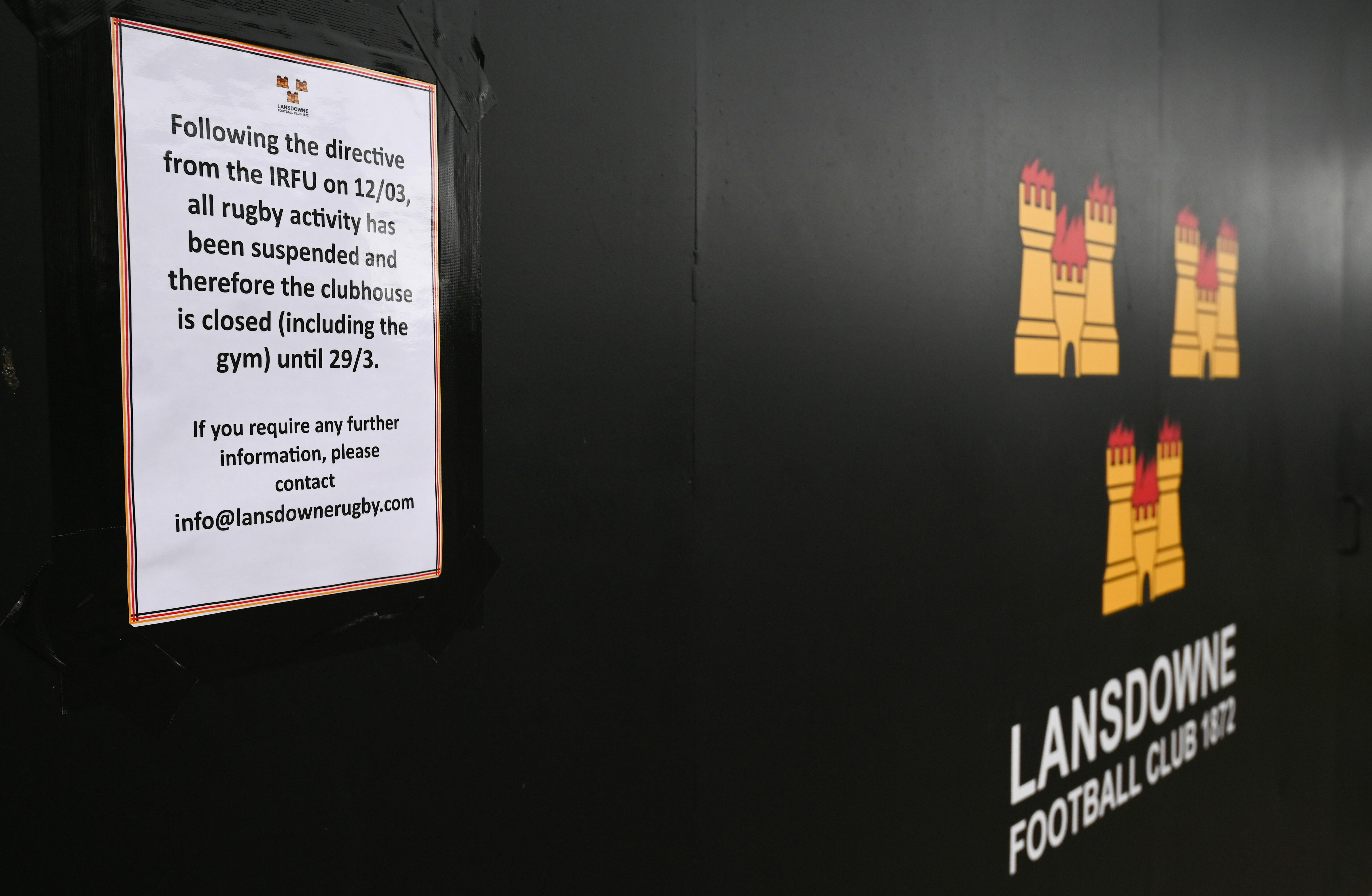 The successful return to rugby programme and roll-out would not have been possible without them and all of our clubs and indeed the Leinster Rugby Branch are hugely grateful for all that they have contributed during a hugely trying and stressful time for everyone in society.
​
Full List of Awards and Nominees:
​
The Bank of Ireland Players’ Player of the Year: Robbie Henshaw (from Robbie Henshaw, Rhys Ruddock & Luke McGrath as nominated and decided by the players)

The LAYA Healthcare Young Player of the Year: Rónan Kelleher (from Rónan Kelleher, Scott Penny and Caelan Doris as nominated and decided by the players)

The Beauchamps Contribution to Leinster Rugby Award: the Covid Managers in each of the clubs of Leinster

The Bank of Ireland #NeverStopCompeting Moment: Jamie Osborne’s introduction to senior rugby and a thumping tackle against Scarlets on his debut (also nominated were Dan Leavy’s try against Edinburgh Rugby and David Hawkshaw’s debut after 20 months out through injury)
​