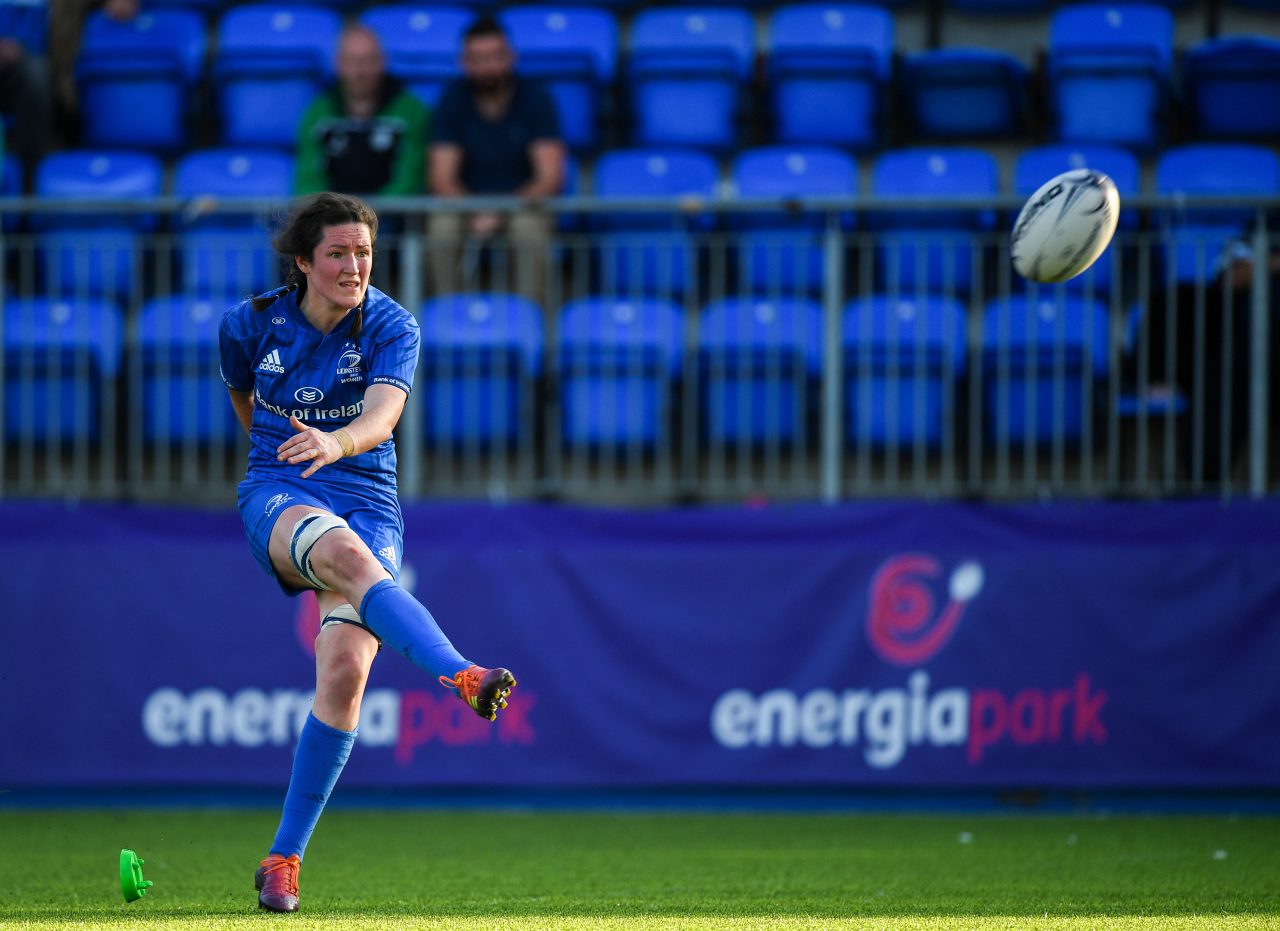 Rugby fans all across the island tuned into the first virtual Energia All Ireland League Rugby Awards on Friday last to celebrate the 2019/20 season and honour the top award winners for this year. Brian Hayes from Cork Constitution and Hannah O’Connor from Blackrock College were awarded the highly sought after Energia Men’s and Women’s AIL Player of the Year Awards.

Leinster Women’s No 8 Hannah O’Connor enjoyed a tremendous season for Blackrock College, winning her first cap for Ireland and kicking the most penalties of any player in the Women’s AIL.

The Men’s Player of the Year, Brian Hayes, finished the season as the joint-top try scorer in Division 1A this season and was part of a Cork Con side that were the only team across the five men’s divisions to go through the season undefeated.

These awards, along with Rising Stars for each division, were voted for by the Head Coaches and Directors of Rugby across the league.

The Try of the Year Awards were shortlisted and voted for by the fans. The Men’s Try of the Year votes came down to the wire with 568 votes for Kelvin Brown from Shannon RFC, closely followed by Conor O’Brien from Nenagh Ormond RFC with 528 votes.

This year’s new and prestigious Positive Energy Award was awarded to two clubs, Railway Union RFC & Suttonians RFC from Dublin. The clubs embraced the positive energy mentality and set local club rivalries aside to collaborate and aim to stage the highest ever paid attendance at an Energia Women’s All-Ireland League match.