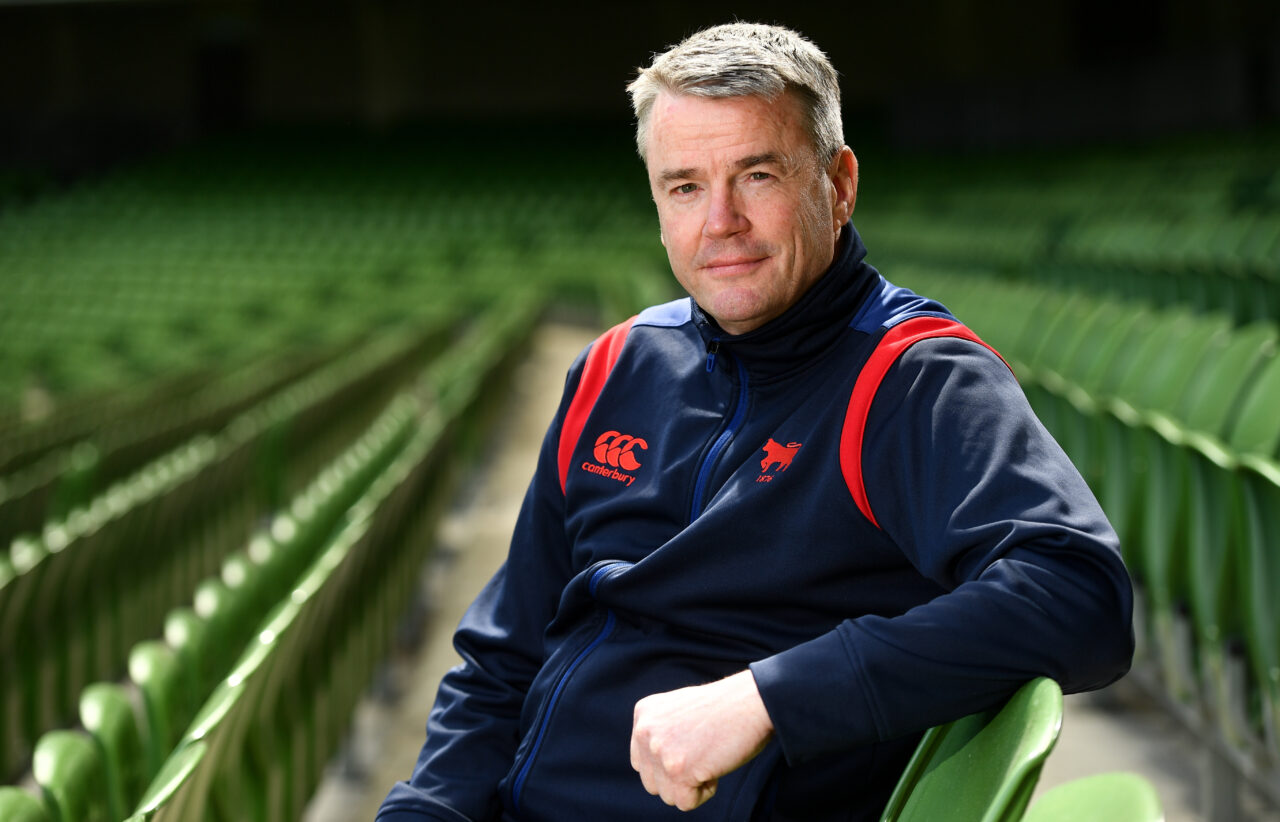 Energia, title sponsor of the All-Ireland League and one of Ireland’s leading energy suppliers, have announced the winners of the Energia AIL awards.

This 2021/22 season, clubs have reported a 15 per cent increase in attendance and the Energia AIL final on May 1 in the Aviva Stadium, more than doubled its crowd record at the venue.

The Men’s Division 1A Player of the Year, Cormac Daly, starred with a hat-trick of tries in Clontarf’s bonus-point victory over Dublin University and stunned Garryowen at a wet Dooradoyle, with a try after just 90 seconds. Daly also won Player of the Match in the Energia AIL Division 1A final.

The Women’s Player of the Year, Aoife Doyle enjoyed a tremendous season, which included a fantastic brace of tries in Railway Union’s 43-8 bonus point win at Old Belvedere. Doyle was just 18 when she made her Ireland debut against France in the 2015 Six Nations, she also played Sevens for several years and is now back playing XVs regularly. These awards were voted for by the Head Coaches and Directors of Rugby across the league. 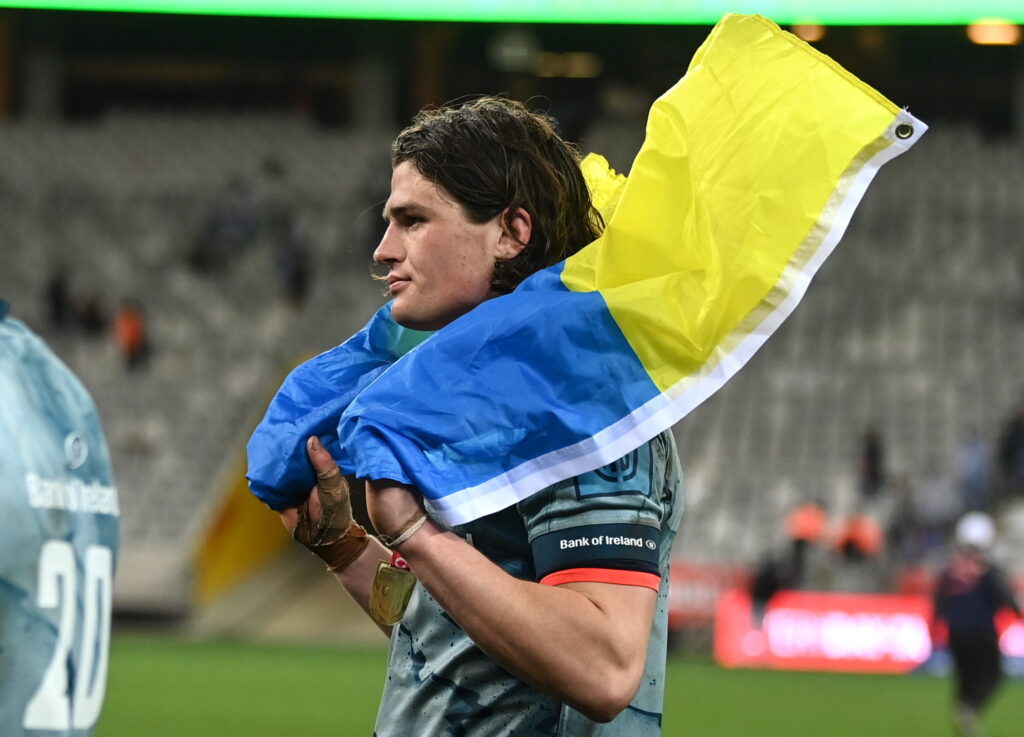 Leinster Academy player Alex Soroka and his older brother, Ivan, both Clontarf, were awarded the Positive Energy Award for their fundraising for Ukraine.

The Moment of the Year was awarded to Stephen O’Neill, Terenure College RFC, for his run down of a Garryowen player. It was a time in the game where Garryowen were on top and could seriously dent Terenure’s battle for the play-offs. O’Neill led by captain’s example winning a key turnover, but unfortunately missed out on the play-offs due to injury.

Clubs from across Ireland were invited to nominate members or volunteers who go above and beyond the call of duty and Conall Fitzpatrick from Waterpark RFC, was awarded the Community Hero Award. The nominees for this award have provided years of service and have volunteered for the betterment of their club many times, at all levels and over a wide range of tasks on and off the pitch.

Nominations were sought from clubs around the island, with a huge quantity received. Seamus Lowry (Oughterard RFC) Richard Black (City of Armagh RFC) and Martina Fitzpatrick (Tallaght RFC) were also shortlisted. The Moment of the Year and Community Hero awards were nominated by club members and supporters of the league.

The ceremony also included a 15-minute panel discussion with Niamh Briggs, Richie Murphy, and John Fogarty. The panellists discussed the 2021/22 Energia AIL season while reflecting on the efforts of the U-20 and women’s teams in this year’s Six Nations Championships. Each panellist also touched upon their respective individual experiences playing in the All-Ireland League.

This year’s awards were presented by The Club Scene Podcast host, Daragh Frawley, and celebrated the action both on and off the pitch and highlighted some of the real skill, talent, and incredible rugby we have seen from the players this season.