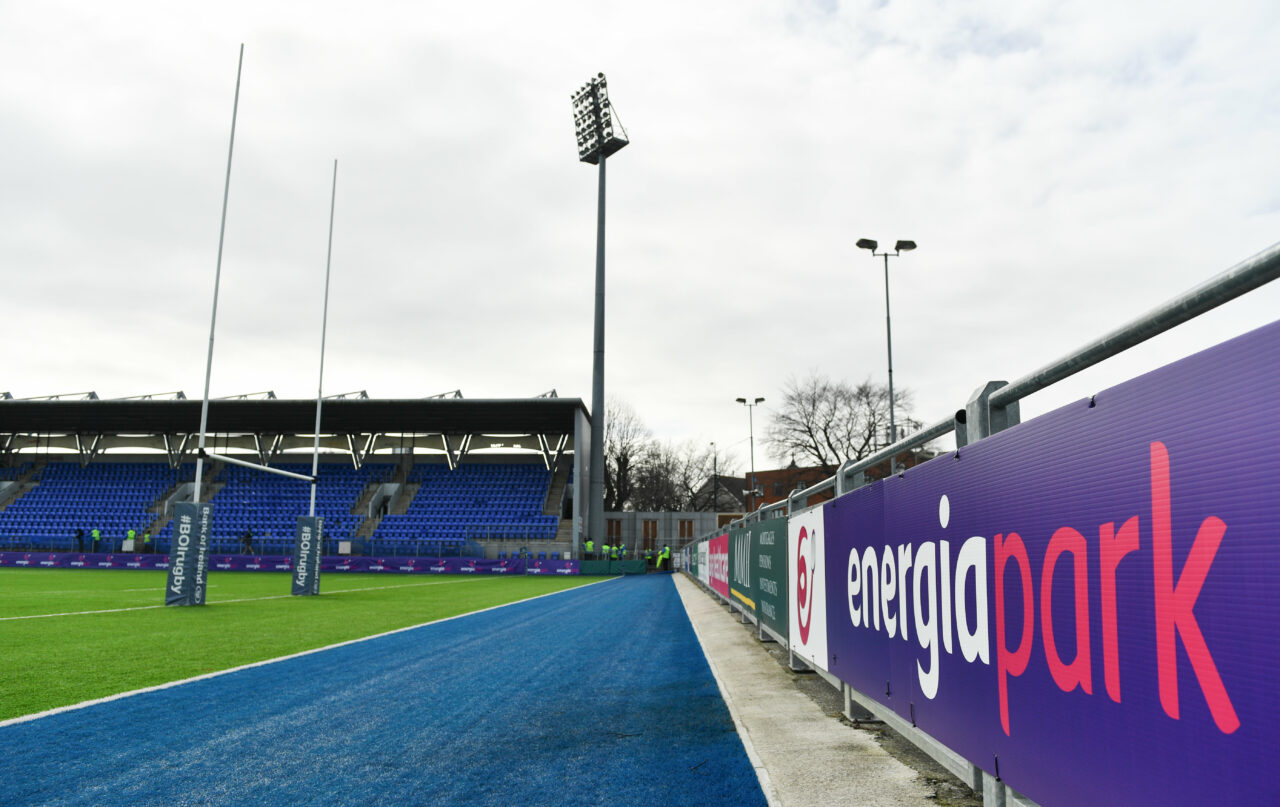 Start dates for the Energia All-Ireland League have been announced for the 2021/22 season while the competition structures for both the men’s and women’s competitions have also been confirmed.

The format was agreed by the IRFU Rugby Committee following ongoing dialogue with participating clubs.

The Energia Women’s All-Ireland League will lead the return of national club competitions when it kicks off on the weekend of September 25, 2021.

It will be a newly expanded 10-team league as announced in December 2019, meaning Ballincollig and Wicklow will finally get to take their place in an All-Ireland competition.

The format will be modified for the 2021/22 season to assist the development of participating teams and help manage the return to rugby. The regular season will be reduced from 18 games to nine games with the Energia Women’s All-Ireland League to be decided by a top four round-robin leading into semi-finals and a final.

Teams who place 5-10 in the regular season will switch to a six-team round-robin followed by play-offs for a new trophy. The ring-fencing of all 10 participating teams will be retained as planned for the next two seasons as the IRFU continue to support the development and long-term sustainability of participating teams.

The Energia Men’s All-Ireland League will kick off on the weekend of October 2 and will revert to an 18-game regular season for all 50 competing teams with previous promotion and relegation regulations reinstated.

Where any match is impacted by COVID-19, promotion/relegation will switch to a “one up, one down” format. The IRFU Rugby Committee have agreed a series of parameters to manage the impact of COVID-19 throughout the season, which has been shared with clubs.

As per the Rugby Participation Roadmap announced in April, contingencies for localised games remain in place where COVID-19 has a significant impact on the integrity of the competition.

The format of the competition was agreed by the IRFU Rugby Committee based on ongoing dialogue with club representatives via the AIL Forum, where the majority of clubs stated a clear preference to return to the 18-game format last used in the 2019/20 season across the five divisions.

Chair of the IRFU Rugby Committee Greg Barrett welcomed the news: “This is a really positive step towards meaningful rugby in the 2021/22 season and all 60 participating teams have a firm date to work towards,” he said.

“The IRFU has been actively engaged in a listening exercise with our clubs and the formats we’ve announced are a result of this. Clubs in the men’s competition have stated a clear preference for an 18-game regular season and we’re all agreed that promotion and relegation is integral to the competition and must be decided on the field of play.”

“The women’s competition is at a different stage in its journey. We’ve seen from recent coaching announcements how exciting the season is going to be and the one-off format for this season will give all teams a chance to benchmark their development with meaningful competitive games.”

“These formats will facilitate the recovery of our clubs as we continue to calculate the cost of the epidemic to our domestic game and the rugby pathway and we remain ready and willing to adapt and evolve to ensure the long-term sustainability of our clubs.”