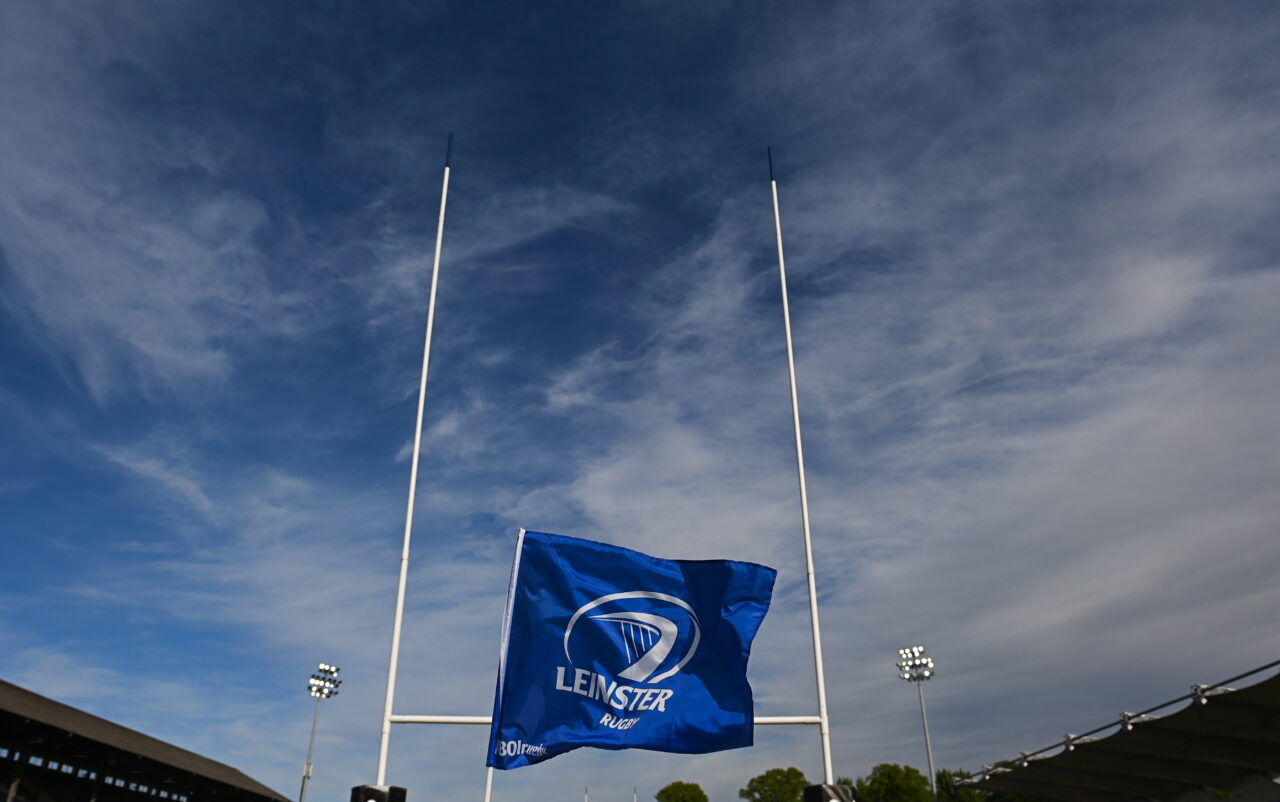 This weekend sees the commencement of the Energia Men’s All-Ireland League with matches taking place in all five divisions across the four provinces.

In March 2019, as clubs were facing into the final stages of that season’s league and preparing for defining matches that would decide their success or otherwise, the season came to an abrupt halt as a result of Covid-19.

That campaign was declared null and void and no one envisaged that last season would also be lost to the pandemic.

A year and a half later our Leinster senior men’s clubs return to Energia All-Ireland League action after a series of matches in domestic competitions in preparation for what lies ahead.

There has been a positive response to return to play after what has been a tough time for the clubs keeping players engaged throughout with little or no access to their pitches and pavilions due to lockdown.

The 18 Leinster senior men’s clubs are spread across all five divisions of this season’s league and all will be aiming to get off to a good start in round one next weekend.

In Division 1A, five of the 10 clubs competing are from Leinster and all will be vying to reach season-ending play-offs and challenge for the title held by Cork Constitution.

Lansdowne will be the first club to face the title holders when the Corkonians travel to take on the D4 men on the all-weather surface in Lansdowne Road.

Dublin University will face opposition from Limerick when they take on Garryowen in College Park. Terenure make the journey to Cork to face UCC in the Mardyke.

Again, Leinster clubs make up five of the 10 clubs competing in Division 1B.

Old Belvedere and Naas will kick start the Energia All-Ireland League tonight when they meet in Ollie Campbell Park.

St Mary’s and Navan both have to travel outside the province on Saturday for their opening games. St Mary’s like their neighbours Terenure also make the journey to Cork where they will play Highfield, while Navan head north to play Malone.

Old Wesley will have Shannon as visitors to Energia Park in Donnybrook.

Only MU Barnhall of the 18 Leinster senior men’s clubs will compete in division 2A this season, which as a result means plenty of mileage around the country will be undertaken by the Maynooth club.

For their opening game, “It’s a long way to Tipperary” to take on Nenagh Ormond.

Blackrock, Greystones, Malahide and Wanderers are the four Leinster clubs competing in Division 2B.

Blackrock entertain opposition from Galway when they take on Corinthians in Stradbrook, while the County Wicklow men will have Dungannon as visitors to Doctor Hickey Park.

Malahide and Wanderers are both on the road with journeys to Belfast Harlequins and Sligo respectively.

Three Leinster clubs will represent the province in Division 2C this season and all three start their league campaign with home fixtures. Both Skerries and Tullamore will play host to Ulster clubs, facing Omagh Academicals and City of Derry respectively.

So, plenty of club action over the coming weeks and months across the province and beyond to be enjoyed by both players and supporters alike, here’s to a successful league campaign for all.

You will find all updates on Energia All-Ireland league fixtures and results on the IRFU and Leinster Rugby websites as well as participating clubs websites and social media outlets.