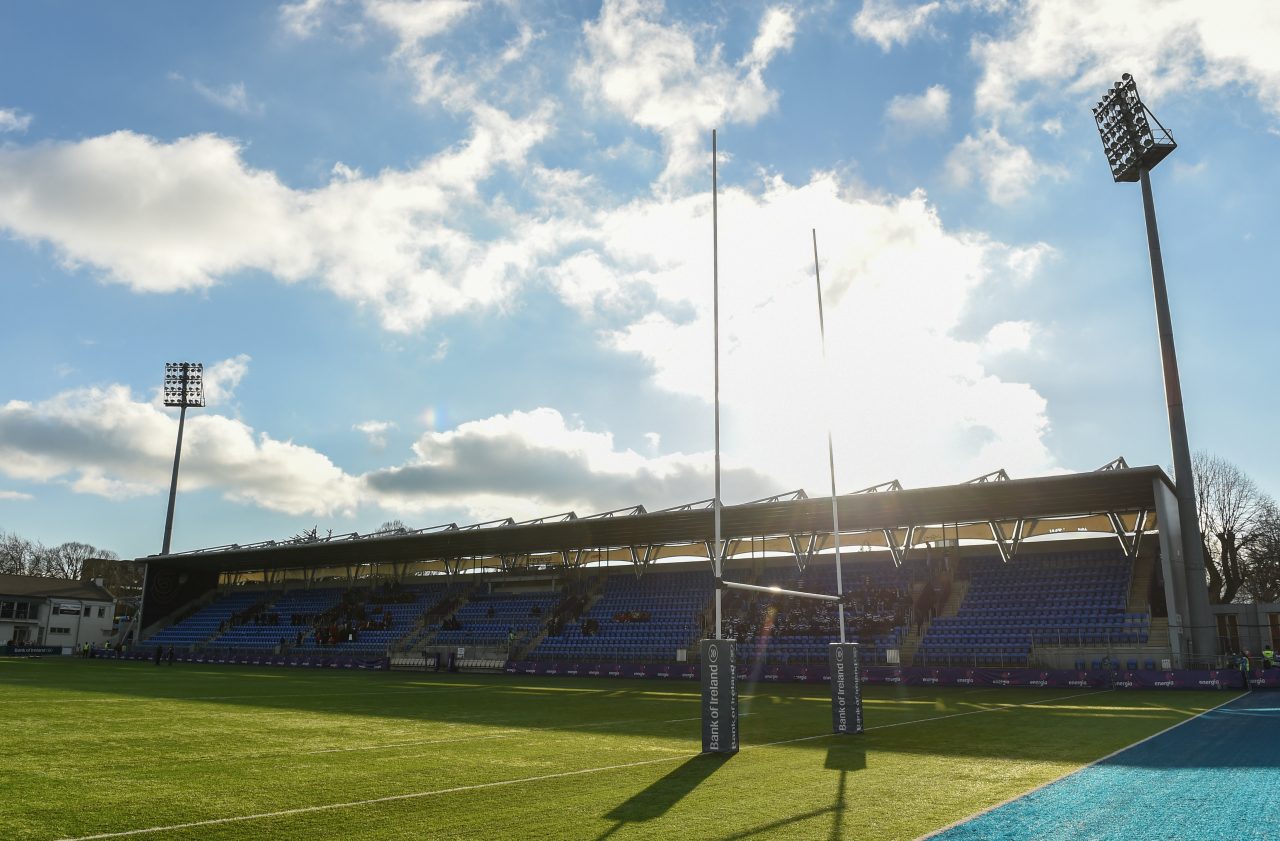 Energia Park has been named as the venue for the Irish American Football Association’s Shamrock Bowl XXXIII on August 4, 2019.

It is Energia Park’s first time hosting the event which was first held in St Mary’s College RFC’s grounds at Templeville Road in 1986.

The teams set to feature are unknown as the regular season is reaching its final weeks.

The Shamrock Bowl Conference is the premier American football league in the country and the bowl game has been held in Tallaght Stadium in six of the last seven years. The 2015 edition between Belfast Trojans and Trinity College was held in Bohemian’s Dalymount Park.

Last year’s decider between Cork Admirals and Dublin Rebels, the competition’s most decorated club with 13 titles, finished in victory for the Cork side, 18-16, ending Rebels’ quest for three in a row.