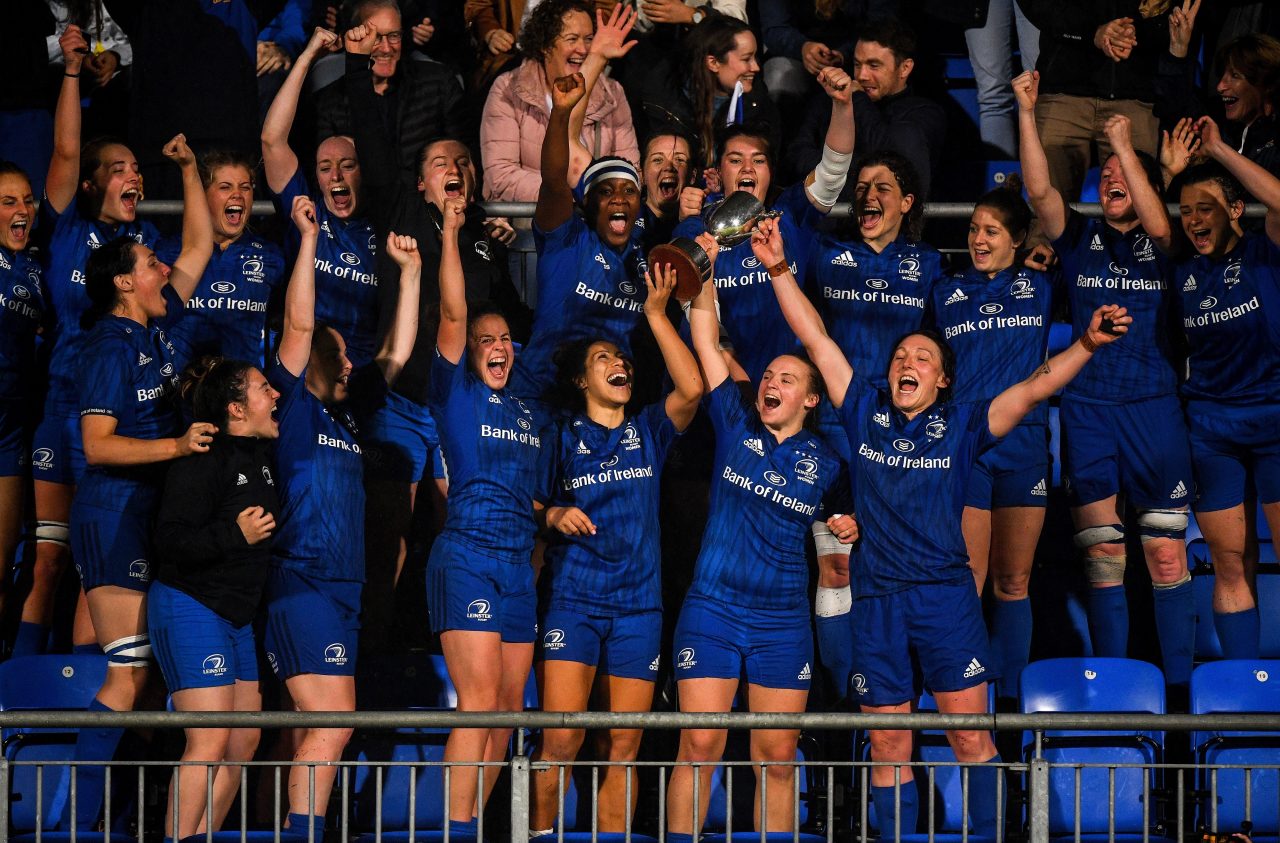 The second episode, ‘The Management’ focuses on Leinster Rugby Women’s Team Manager Lorna Quinn and the work undertaken off the field which leads to player success on the field.

Energia partnered with Leinster Rugby in 2018 as a proud official energy partner.

Showcasing the team, coaches and mentors, the #ThePowerBehindLeinster series by Energia gives an insight into the work being undertaken by the Leinster Rugby Women’s squad and what being a part of Leinster means to them.

The first instalment of the series, ‘The Players’, showcases Leinster players such as Lindsay Peat and Sene Naoupu, who both faced challenges on their journey to the top.