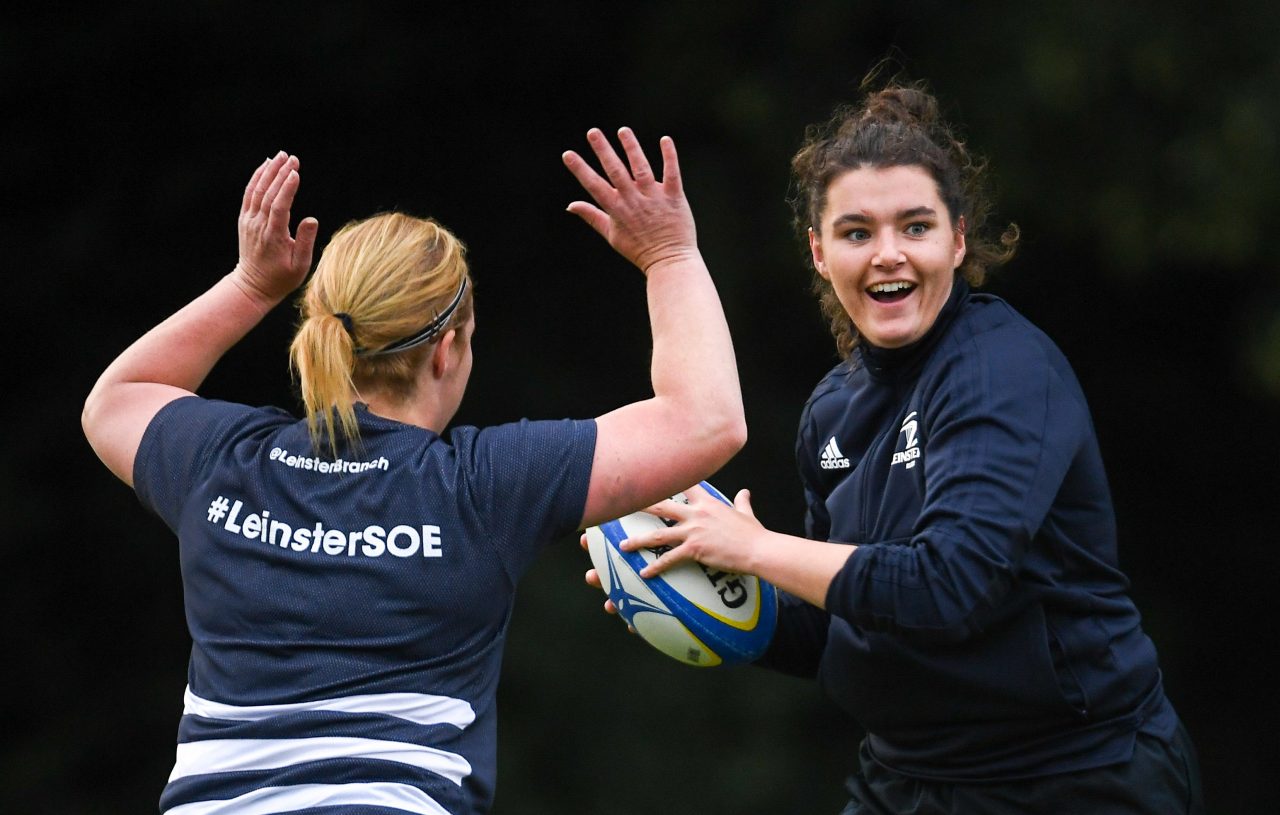 Women’s rugby has come a long way in the past few years, something Leinster Rugby player Judy Bobbett can attest to.

In the final instalment of Energia’s #ThePowerBehindLeinster series which was launched today, Bobbett recalls her early club days in Ashbourne RFC.

“I was the only girl… I used to put on a scrum cap, just so the boys couldn’t see I had long hair.”

The third episode in the series, ‘Development’ focuses on the Leinster second row, Bobbett as well as Leinster Women’s Development Officer, Jennie Bagnall, who both give an insight into the past, present and future of women’s rugby throughout the province.

Judy has since gone on to captain the Leinster Under-18s, represent the Leinster Rugby Women’s team and gained her first international cap in November 2019.

Jennie Bagnall and the development team have led the change in women’s rugby across Leinster. On first taking up the role as Leinster Women’s Development Officer, Jennie remembers there were just seven girls youth teams across the province. Through Leinster’s support and the development of the game, they now have up to 90 girls’ teams and growing which Jennie puts down to the sense of ‘team spirit’ and gaining friendships through playing the game.

Energia partnered with Leinster Rugby in 2018 as a proud official energy partner. Showcasing the team, coaches and mentors the #ThePowerBehindLeinster series by Energia gives an insight into the work being undertaken by the Leinster Women’s Rugby squad and what being a part of Leinster means to them.

The first two episodes ‘The Players’ and ‘The Management’ are available to view in full here. 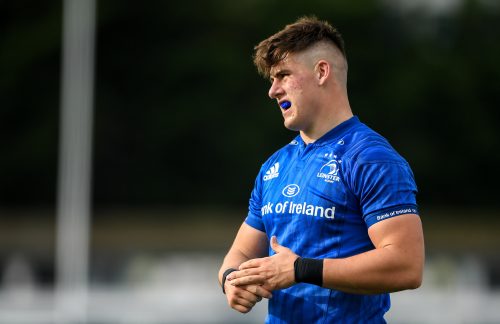 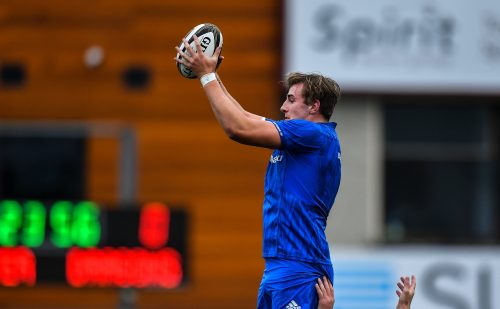 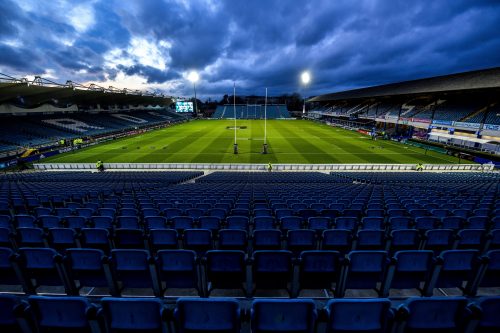 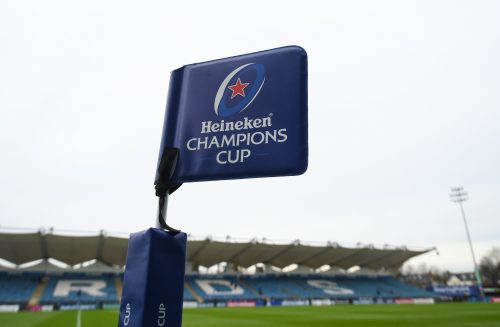 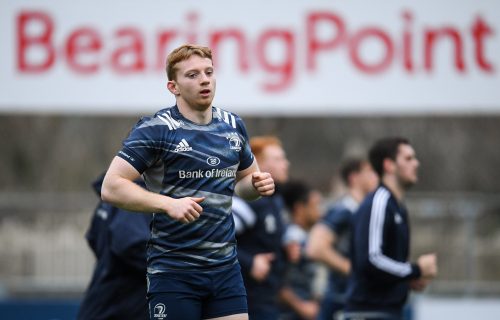 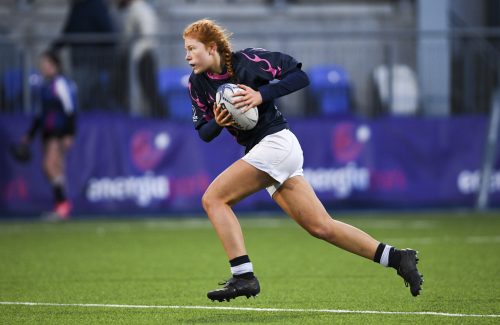