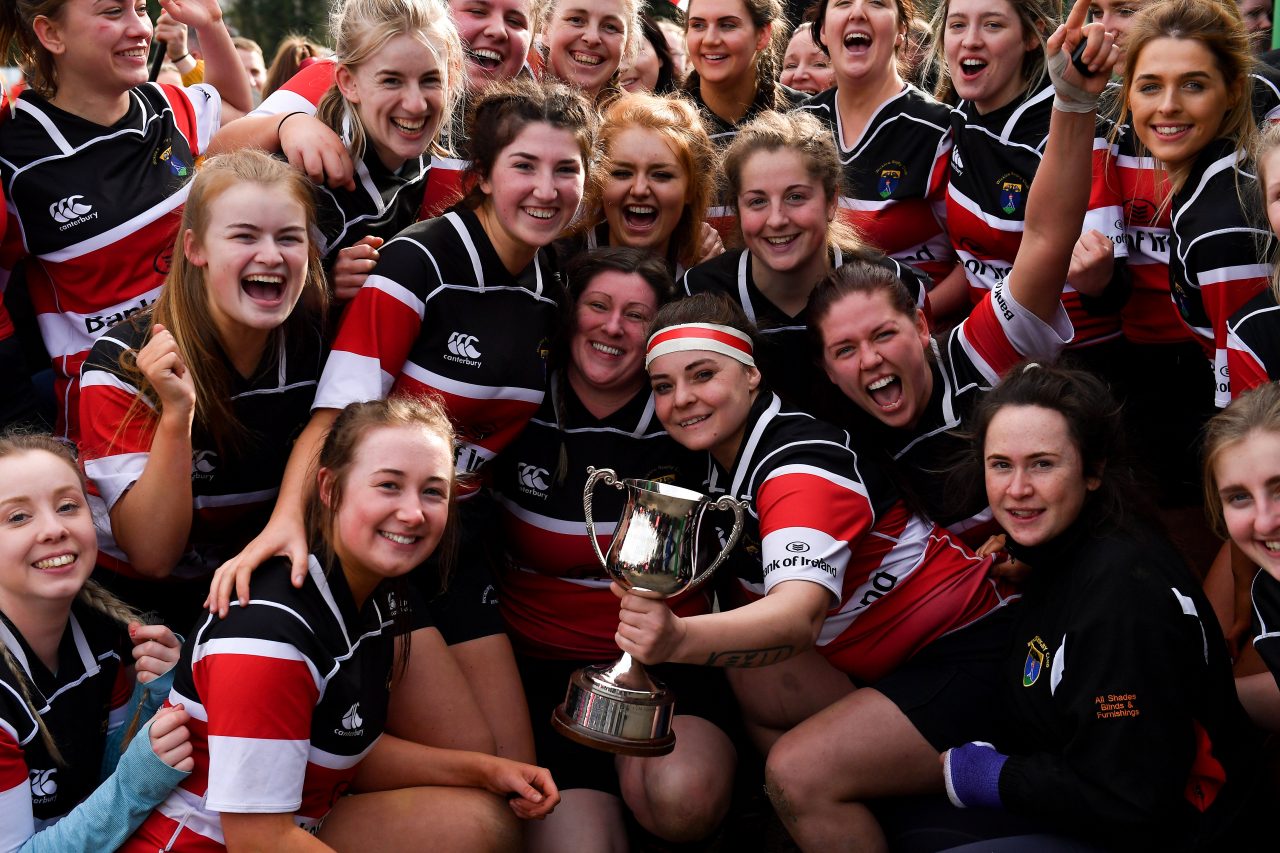 The Energia Women’s All-Ireland League is set to alter in both size and format for the 2020/21 season.

Following a comprehensive selection process, 10 teams will be invited to take part in Irish Rugby’s premier club rugby competition for women next year.

The eight teams that are currently in the Energia Women’s All-Ireland League will be joined by two teams competing at that level for the first time – Ballincollig RFC and Wicklow RFC.

Wicklow are a team on the rise in recent seasons and are backed by a strong underage programme. They were crowned Leinster Under-14, Under-16 and Under-18 Girls champions on another historic day for the club on December 15.

Ballincollig’s inclusion means a return to Cork for Women’s All-Ireland League for the first time since the 2017/18. The club are in the process of completing an ambitious development of their grounds in time for next season.

The application process for the Energia Women’s All-Ireland League for the 2020/21 season also served as a sustainability health check for clubs. Clubs were tasked with identifying minimum operating standards in governance, finance, player development and player welfare.