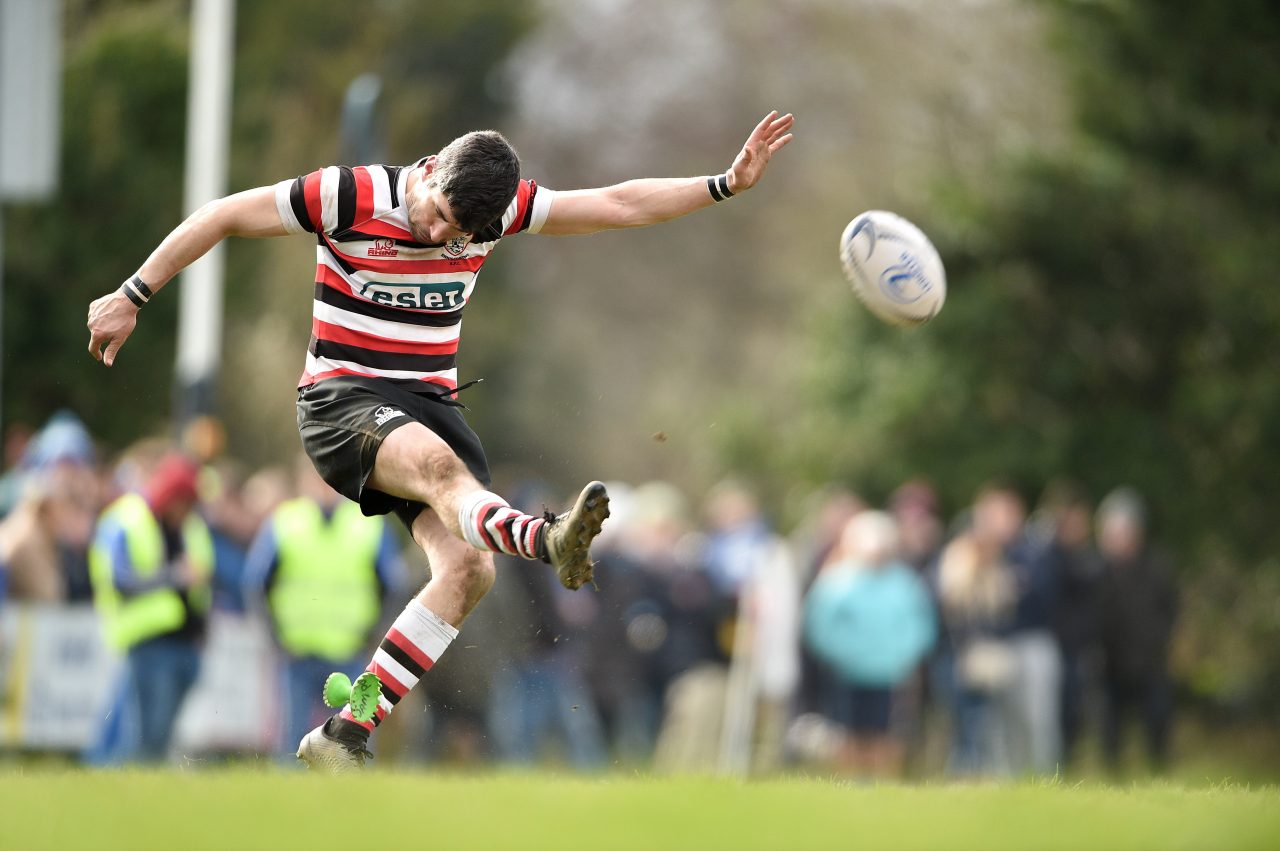 Enniscorthy RFC, winners of the Bank of Ireland Leinster League Division 1A, have discovered their AIL Round Robin Qualifier fixtures.

The Wexford side begin their quest for All-Ireland League rugby with a trip to Belfast club, Instonians RFC on March 30.

Instonians are the only club involved who also reached the same phase last year.

‘Scorthy will go into the qualifiers with confidence having won Division 1A with two games to spare and gotten to the final of the All-Ireland Junior Cup already this year.

Last weekend, victory over Gorey RFC also put them into the Bank of Ireland Provincial Towns Cup decider where they await the winners of Wicklow v Longford.