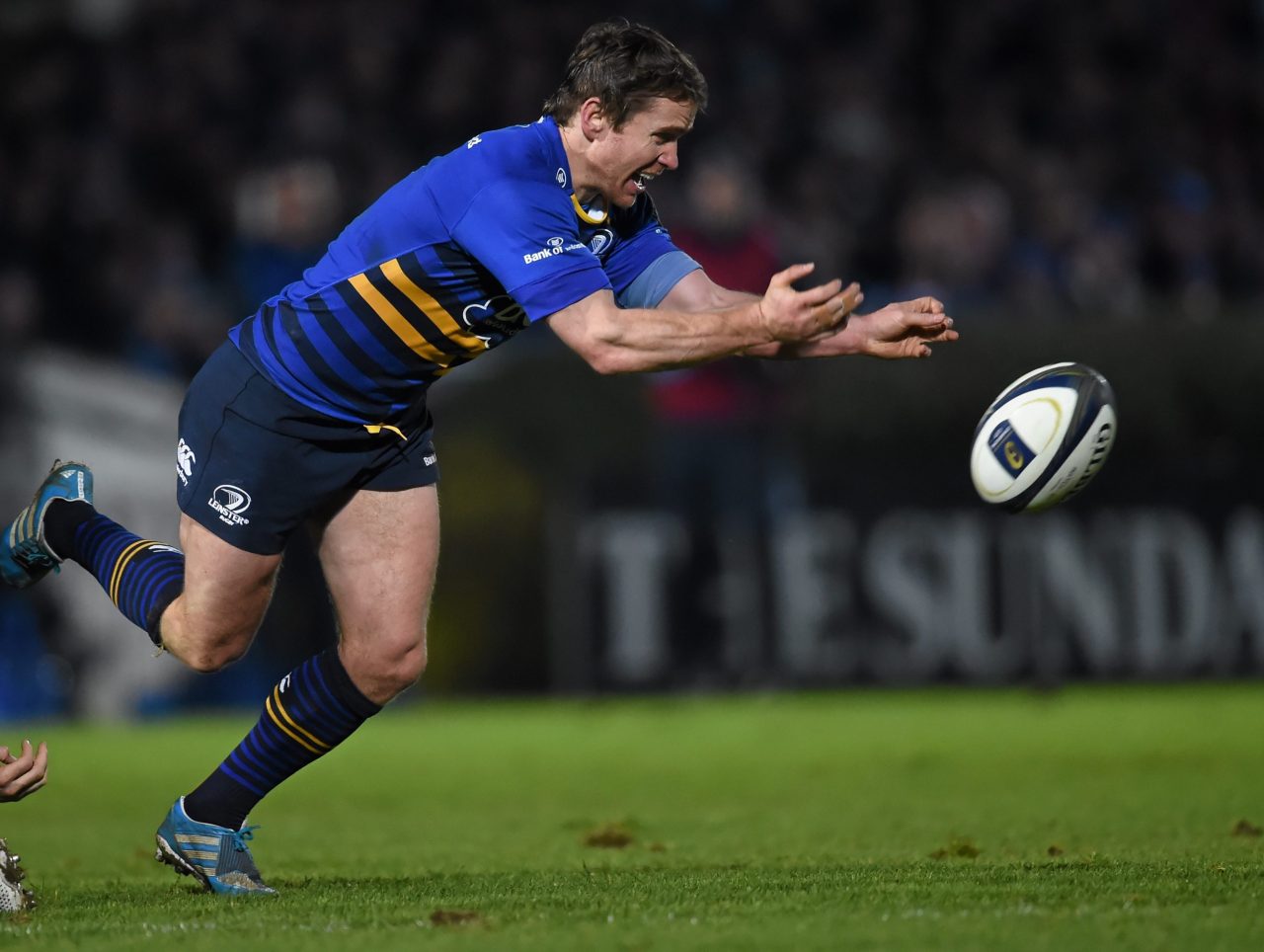 As Rugby World Cup 2015 dominates the landscape in the autumn, EPCR’s tournaments will get underway later than the customary date with the kick-off scheduled for mid-November just under a fortnight after the World Cup decider.

The tournaments will then revert to their customary dates during December and January 2016 with the quarter-finals and semi-finals set for April 2016. Next season’s Champions Cup and Challenge Cup finals will take place on the weekend of 13/14 May 2016.

Nineteen clubs will qualify on merit for the 2015/16 Champions Cup based on their finishing positions in the Aviva Premiership, the Guinness PRO12 and the Top 14 with the 20th place in the tournament going to the winners of the play-offs.

In order to avoid fixture congestion during May, the play-offs will have a shortened format and will feature only one club from each of the Aviva Premiership, Top 14 and Guinness PRO12.

To facilitate the Rugby World Cup, there will be no play-offs for the 2016/17 Champions Cup with the 20th place in the tournament going to the winner of the 2016 Challenge Cup if not already qualified. However, for the 2017/18 Champions Cup, the play-off format will revert to four clubs with a second Guinness PRO12 club competing.

For this season’s play-offs, the three teams will be the seventh-ranked clubs in the Aviva Premiership and Top 14, and the highest-placed Guinness PRO12 club which has not already qualified for the Champions Cup.

If an Aviva Premiership club wins the 2015 Challenge Cup and is not already qualified for next season’s Champions Cup, that club will take the place in the play-offs of the seventh-ranked club in the Aviva Premiership. The same principle will apply for future seasons to the Top 14 and to the Guinness PRO12 with the second of the PRO12 spots going to the winner of the Challenge Cup if applicable.

As only one Guinness PRO12 club will feature in this season’s play-offs, the principle will not apply.