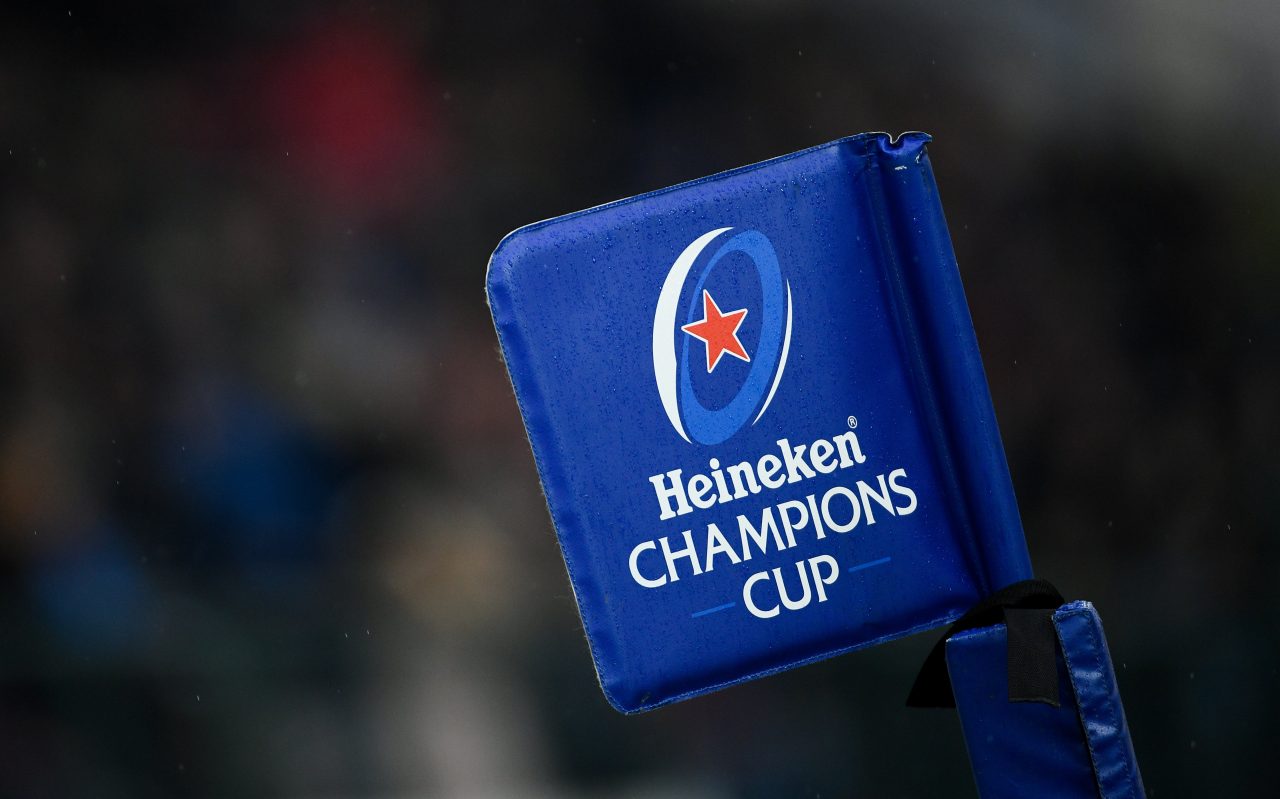 EPCR have announced new dates for the postponed knockout stage matches in the 2019/20 Heineken Champions Cup and Challenge Cup have been officially agreed.

Subject to government guidelines and with the health and welfare of players, club staff, match officials, supporters and the wider rugby community to the fore, it is now planned that the quarter-finals of both tournaments will be played on the weekend of 18/19/20 September with the semi-finals scheduled for the weekend of 25/26/27 September.

Exact fixture dates, venues, kick-off times and TV coverage will be announced in the near future.

The European season will conclude with the Challenge Cup final on Friday, 16 October followed by the Heineken Champions Cup final on Saturday, 17 October. EPCR remains committed to staging the matches in Marseille, however, the situation is under review in light of public gathering and international travel restrictions which might be in place at the time of the finals.

EPCR and the local organising committee in Marseille intend to clarify the position regarding the finals, including details of ticket refunds where applicable, as soon as possible.

As previously communicated, new Heineken Champions Cup and Challenge Cup tournament formats for the 2020/21 season are being considered as a consequence of widespread fixture disruption caused by the COVID-19 pandemic. A 24-club Heineken Champions Cup with eight representatives from each of Europe’s leading league competitions is one of the options under discussion.

Any changes would apply to next season’s tournaments, which are scheduled to start on the weekend of 11/12/13 December, only on an exceptional basis. An official announcement regarding formats will be made once all discussions are concluded.