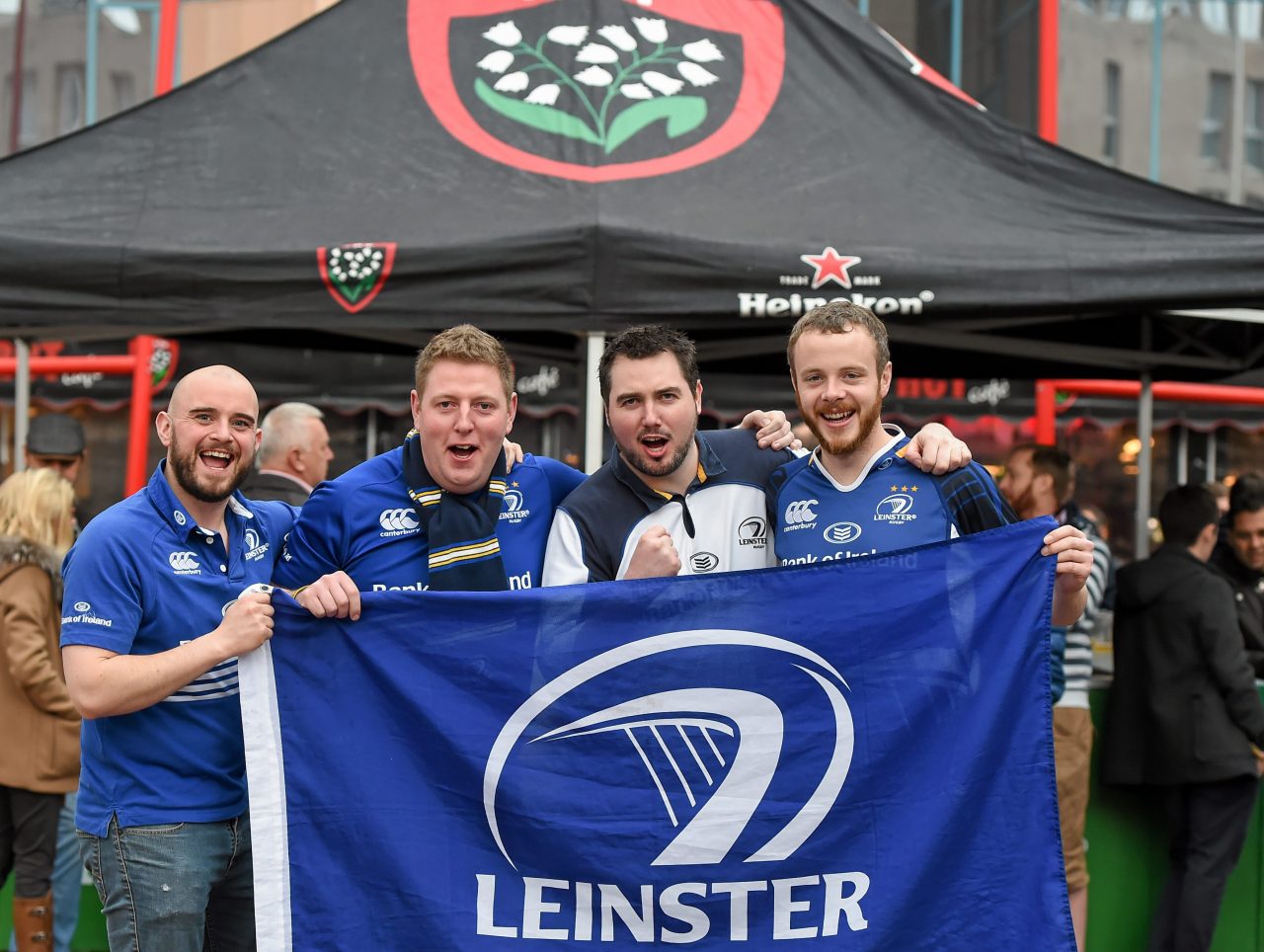 The first tranche of Champions Cup fixture information is expected to be announced by the tournament organisers in August, in advance the Official Leinster Supporters Club (OLSC) has prepared the below travel information so that supporters can begin planning potential away trips!

Birmingham Airport is served by both Aer Lingus and Ryanair. Direct trains run from there with a journey time of under an hour.

Carcasonne is served by Ryanair however not every day of the week while Aer Lingus fly to Toulouse but only until the end of October (this won’t be possible if we face Castres in December or January). Subject to demand, the OLSC may operate transfer buses to/from Carcasonne.

Aer Lingus operate seasonal direct flights to Montpellier, however these won’t be available during October, December or January. Supporters should consider Carcasonne which is 2 hours away by train. Subject to demand, the OLSC may operate transfer buses to/from Carcasonne.

Paris (Aer Lingus, Ryanair, Cityjet) – 3.5 hrs away by train, rail tickets are from €;35 each way or you could take a connecting flight to Montpellier with Air France. Note that if using Ryanair the airport is 75 mins away on a bus from central Paris.

From the UK, you can fly direct from London Gatwick, Nimes (30 mins by train)

Joe Walsh Tours, official travel partner to Leinster Rugby, will be running charter packages for these games. eep en eye on their website.

The OLSC in association with Bank of Ireland will once again be publishing an away guide with all the information you need for each European away trip. This will be published on this website the Tuesday evening before each away game, this will include the supporters HQ for each game.

Once fixture dates are confirmed, the Leinster Rugby ticket office will email all season ticket holders with details of our away allocation.

Further travel updates will be posted on this website in due course. If you have any further questions please email olsc@leinsterrugby.ie