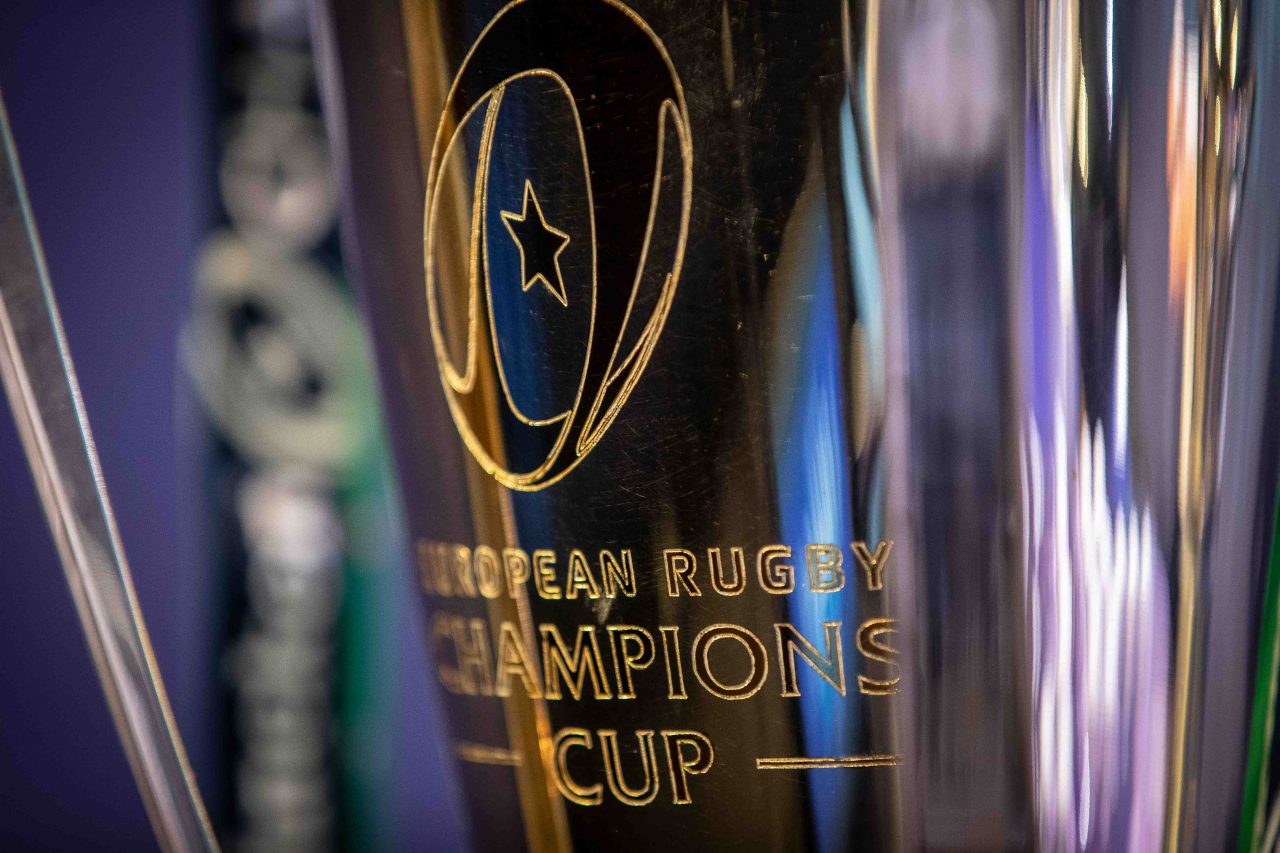 The squad for the 2019/20 Heineken Champions Cup has been announced as Leinster Rugby prepare to begin their campaign against Benetton on Saturday, 16 November.

The province face the Italian side at the RDS Arena (KO 3.15), followed by a trip to Lyon the week after.

Back-to-back games against Northampton Saints in December, first at Franklin’s Gardens and then Aviva Stadium are Rounds 3 and 4.

We welcome Lyon to the RDS Arena on 12 January in the new year, before rounding off the pool stage in Treviso against Benetton.

All 60 matches in Rounds 1 to 6 of the Heineken Champions Cup will be broadcast live in the UK, Ireland and Italy on either BT Sport, Channel 4, Virgin Media or DAZN, and in France on beIN SPORTS and France Télévisions.