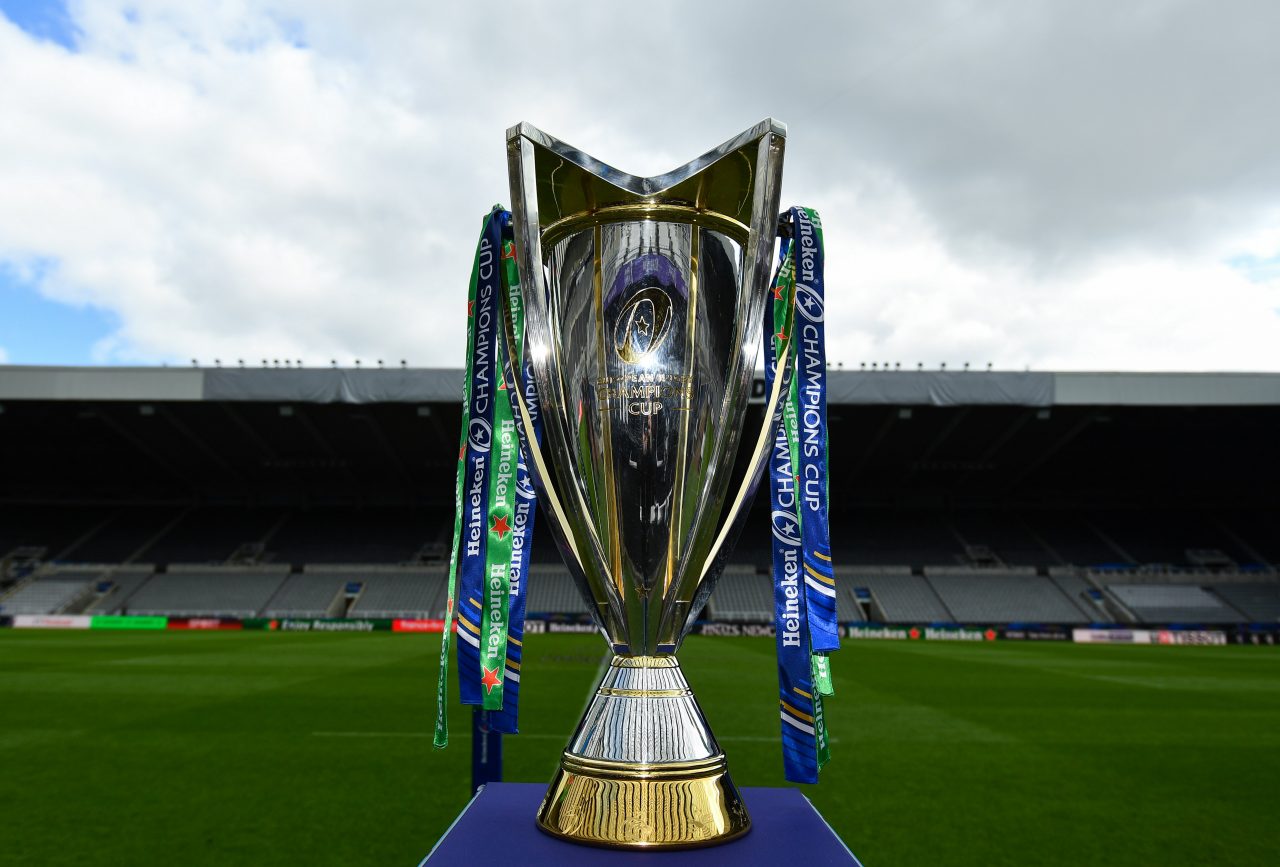 Leinster Rugby will be guaranteed a top ranking in Tier 1, along with Saracens and Toulouse, when the pool draw for the Heineken Champions Cup takes place in Lausanne, Switzerland on Wednesday, 19 June.

This key event at the Centre de Congrès Beaulieu will get underway with the draw for next season’s Challenge Cup pools at 1pm (UK and Irish time) with the Heineken Champions Cup draw following immediately.

Both draws will be streamed live on epcrugby.com and on official tournament Facebook channels, with live broadcasts also on Virgin Media Sport and beIN SPORTS.

Twenty clubs from the Guinness PRO14, Gallagher Premiership Rugby, and the TOP 14 have qualified on merit for the 2019/20 Heineken Champions Cup. The clubs will be divided into four tiers of five and a preliminary draw will be conducted to establish Tier 1 with two of the three second-ranked clubs – Exeter Chiefs, Glasgow Warriors and ASM Clermont Auvergne – joining Heineken Champions Cup and Premiership winners, Saracens, PRO14 winners, Leinster, and TOP 14 winners, Toulouse, in the top tier.

Tier 3 will include the two clubs ranked fourth which are not in Tier 2 as well as the three fifth-ranked clubs from each league – Harlequins, Connacht Rugby and Racing 92.

Tier 4 is complete and contains the sixth-ranked clubs from each league – Bath Rugby, Benetton Rugby and Montpellier – as well as Sale Sharks and the Ospreys.

When the tiers are completed, the main draw for the five pools will be made, and during the draw, some clubs may have to be placed directly into a pool in order to ensure that the key principles apply.

Click here for a detailed explanation of the Heineken Champions Cup pool draw.