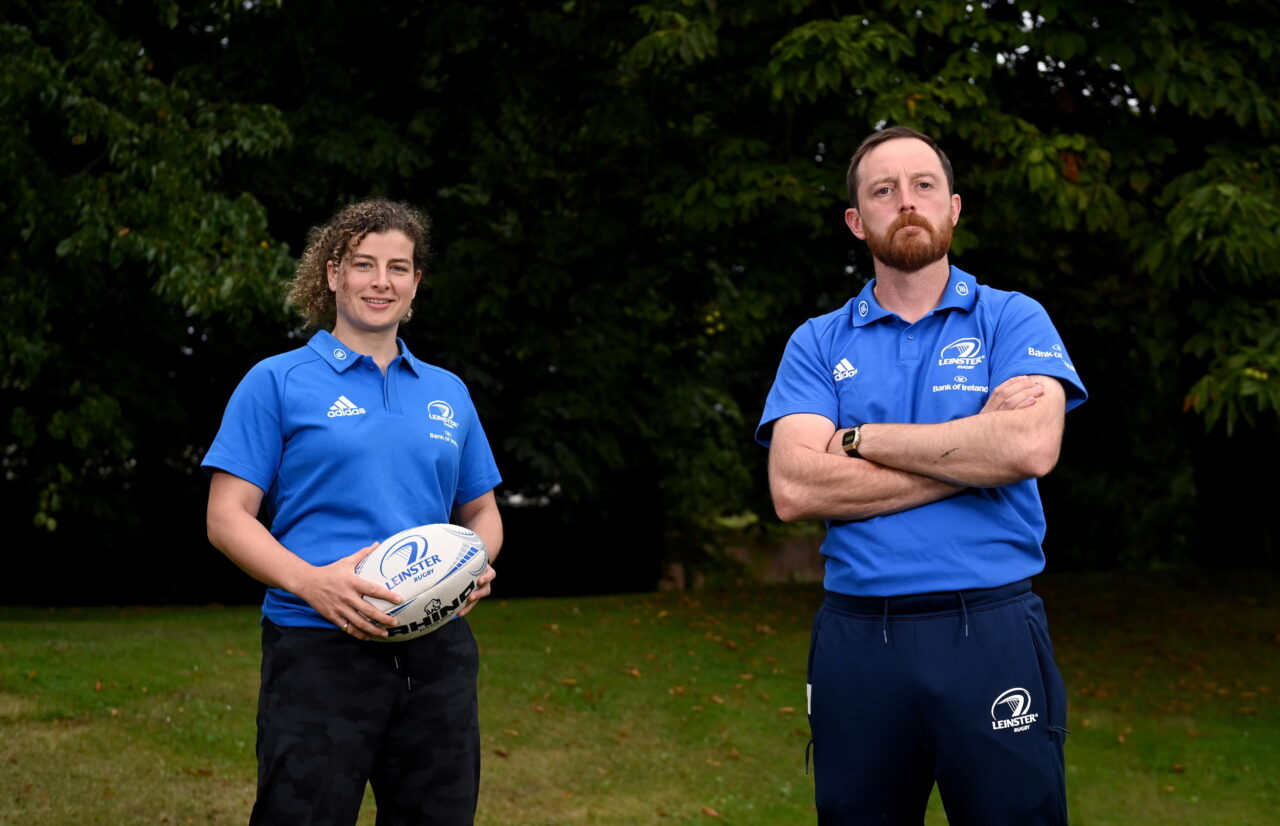 For the first time since 2019, the Leinster Rugby women’s team are preparing for a home game at Energia Park.

After last Saturday’s fantastic 17-12 win away to Connacht, everyone is now looking forward to playing in front of the Leinster supporters for the first time in nearly two years.

With the Vodafone women’s interprovincial series given test status, 1,600 fans will be welcomed into Energia Park on September 4th for the Leinster vs Ulster game, and September 11th  for Leinster vs Munster and Ulster vs Connacht.

Having secured a hard fought win last Saturday in the Sportsground, Leinster Rugby Head Coach, Phil de Barra believes there is room for improvement from his side, but the roar of the home support could be the difference this Saturday. “Travelling to Connacht for the first game was always going to be tough. They had very good support there and they really rallied behind their team and it really helped them on the day, so if we can get something like that at Energia Park it would be great. We’re really looking forward to it.” 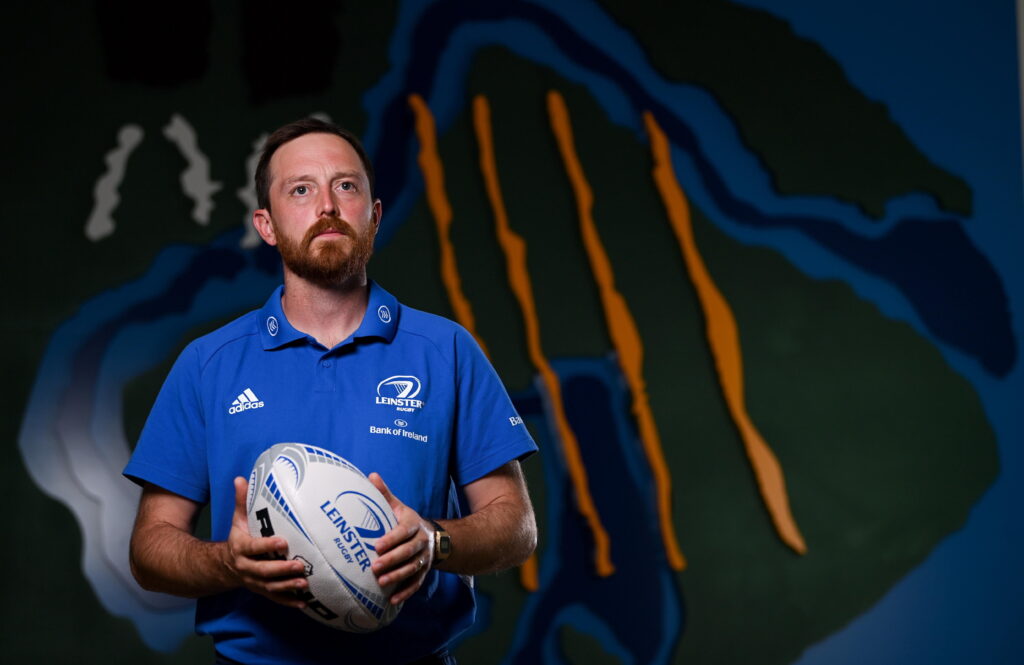 De Barra continued, “It’s nice to know friends and family are there. We’ll be focused on the pitch. We’re expecting all of our loved to be in the stands, and we’re just looking forward to playing at home.”

Jenny Murphy played a key role in Leinster’s opening day victory, and she believes that the Leinster supporters who made the journey to Galway last week were pivotal in helping the team get across the line. “I’m looking forward to playing in front of our fans again. We had serious support in the Sportsground, and it was so lovely in those breaks in play, especially in that heat, to have a little glance over and see huge sections of blue. To come back to Energia Park and hopefully see that again and hear that roar, I’m really looking forward to it.” 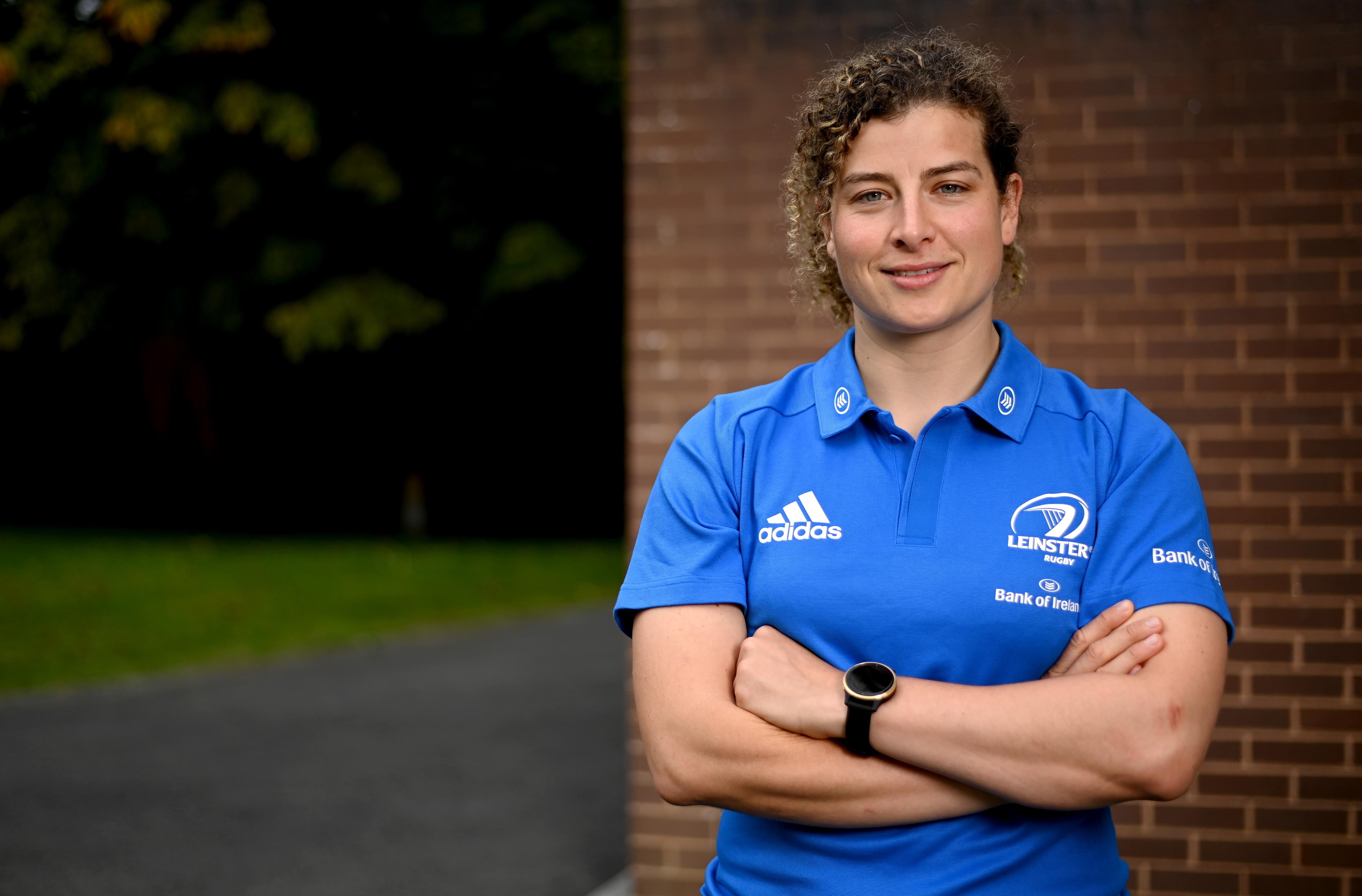 If you would like to join the roar, secure your tickets for Leinster Rugby’s games against Ulster and Munster here