Extended Ireland squad named ahead of World Rugby U20 Championship 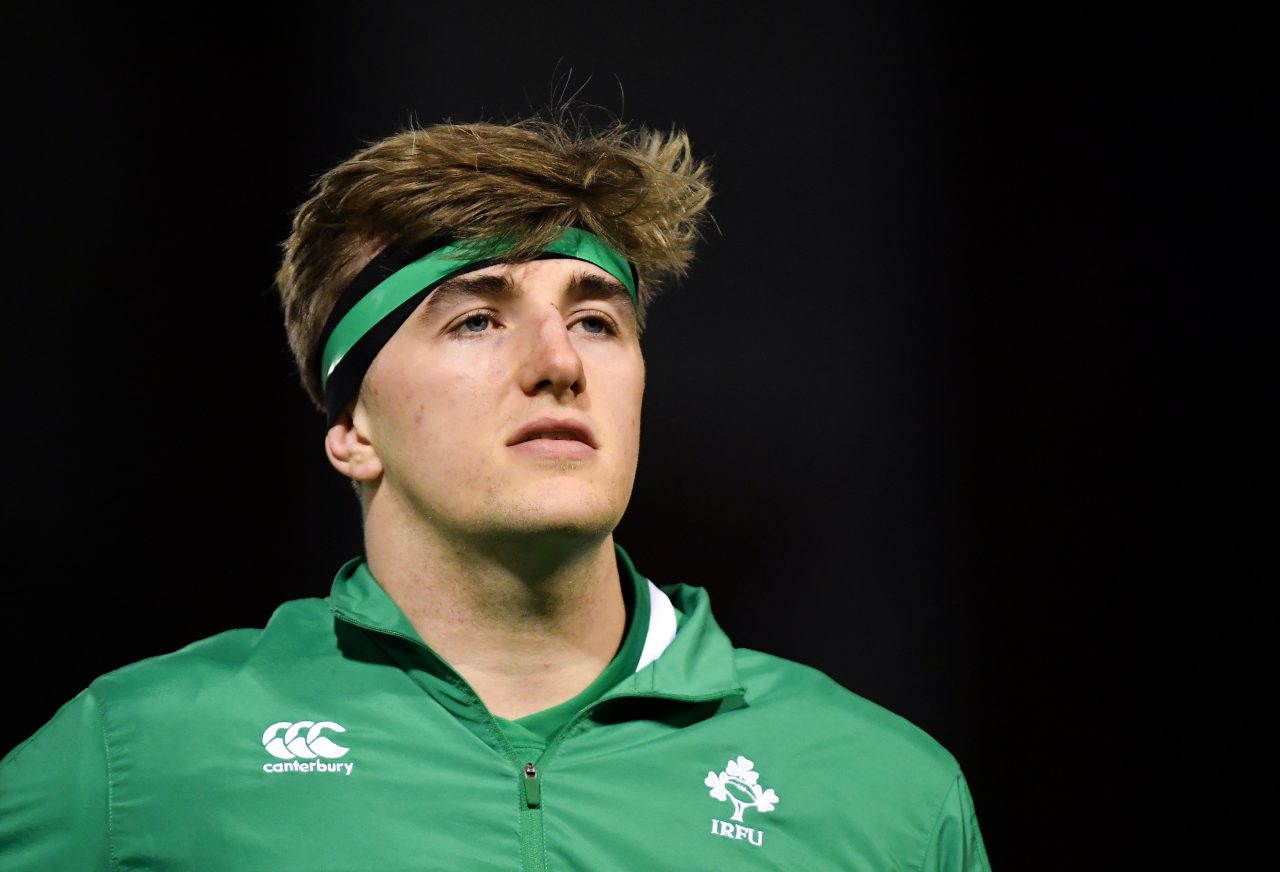 An extended Ireland Under-20 squad of 32 players has been named ahead of the World Rugby U20 Championships in Argentina next month.

Head coach Noel McNamara and his staff will confirm a 28-man travelling party ahead of the side’s departure to Argentina.

The tournament will take place from the 4-22 June, with Ireland playing their Pool B games in Santa Fe at the Club de Rugby Ateneo Immaculada. The playoff games will take place in Rosario between the Racecourse Stadium and Club Old Resian.

Ireland share Pool B with Australia, England and Italy and will face Six Nations rivals England on the opening day of the tournament.

The squad will be captained by UCD and Leinster’s Charlie Ryan, with Shannon and Munster scrum-half Craig Casey named as vice-captain.

Ryan and Dylan Tierney-Martin are the two members of the squad with previous experience at the World Championships, having taken to the field in France last summer.

There are six uncapped players named, with Declan Adamson, Thomas Ahern, Azur Allison and Charlie Ward named in the forwards and Adam LaGrue and Stewart Moore in the backs.

On confirmation of the extended squad, McNamara said:

“History has shown us that this is an attritional competition and it’s important that anyone who may take to the field in Argentina is up to speed with how we want to play.

“With that in mind, we have named an extended squad ahead of setting off in two weeks’ time.

“We have had some really positive sessions since the Six Nations, and with another camp coming up next week we will continue to build on preparations ahead of the first game against England.”