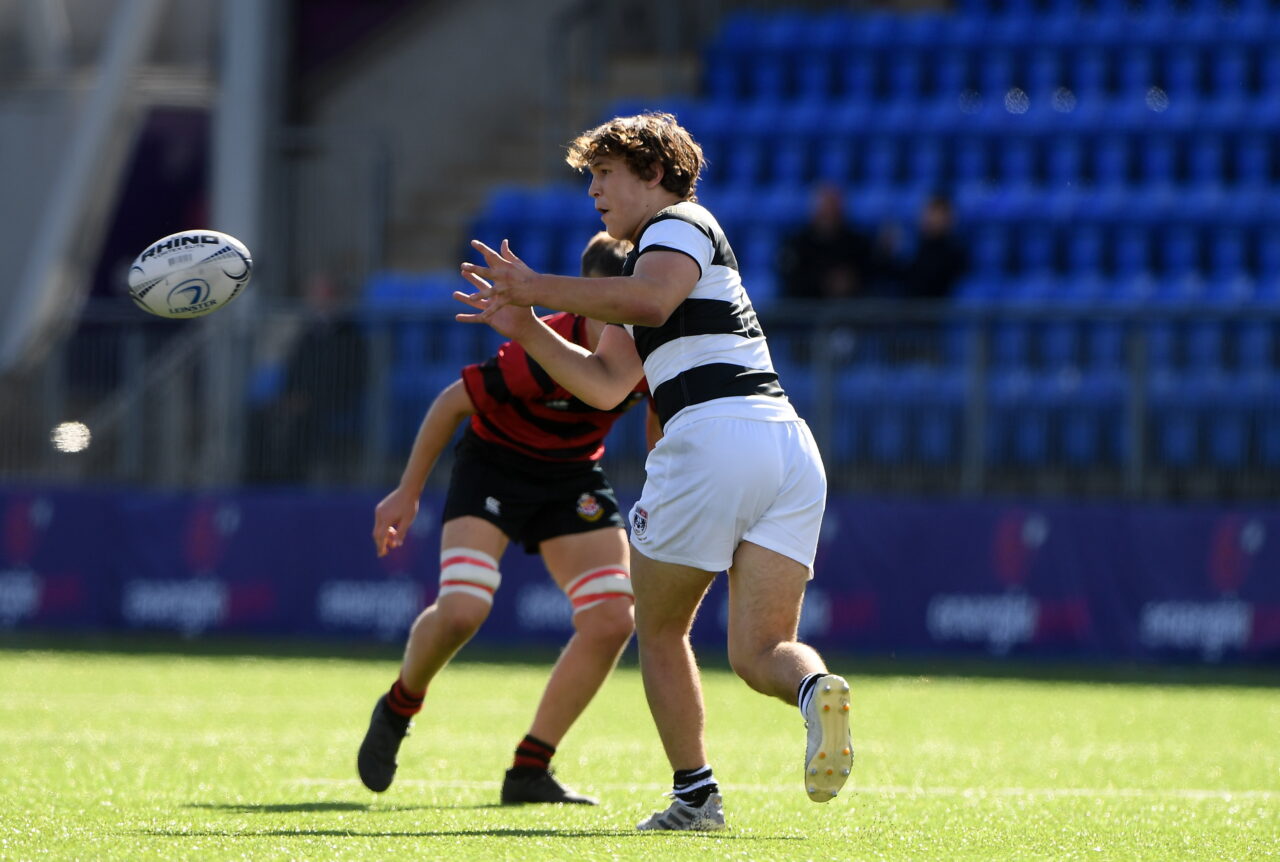 Leinster Rugby U-18 Schools head coach Brett Igoe has named an extended squad ahead of their summer programme.

Igoe and his coaching team will have a chance to get a closer look at the squad on their tour of Malvern where they will also be joined by the Leinster U-18 Clubs and Leinster U-18 Girls sides.

From there, they will be into interprovincial mode with Munster first up at Energia Park on Saturday, 20 August (KO 5pm) followed by Ulster at the same venue on Saturday, 3 September (KO 5pm).

Both days will see tripleheaders at Energia Park as the U-18 Clubs and U-19 sides will also face the same opposition, kicking off at the earlier times of 1pm and 3pm.

The extended squad contains 41 players from across 15 schools in the province.