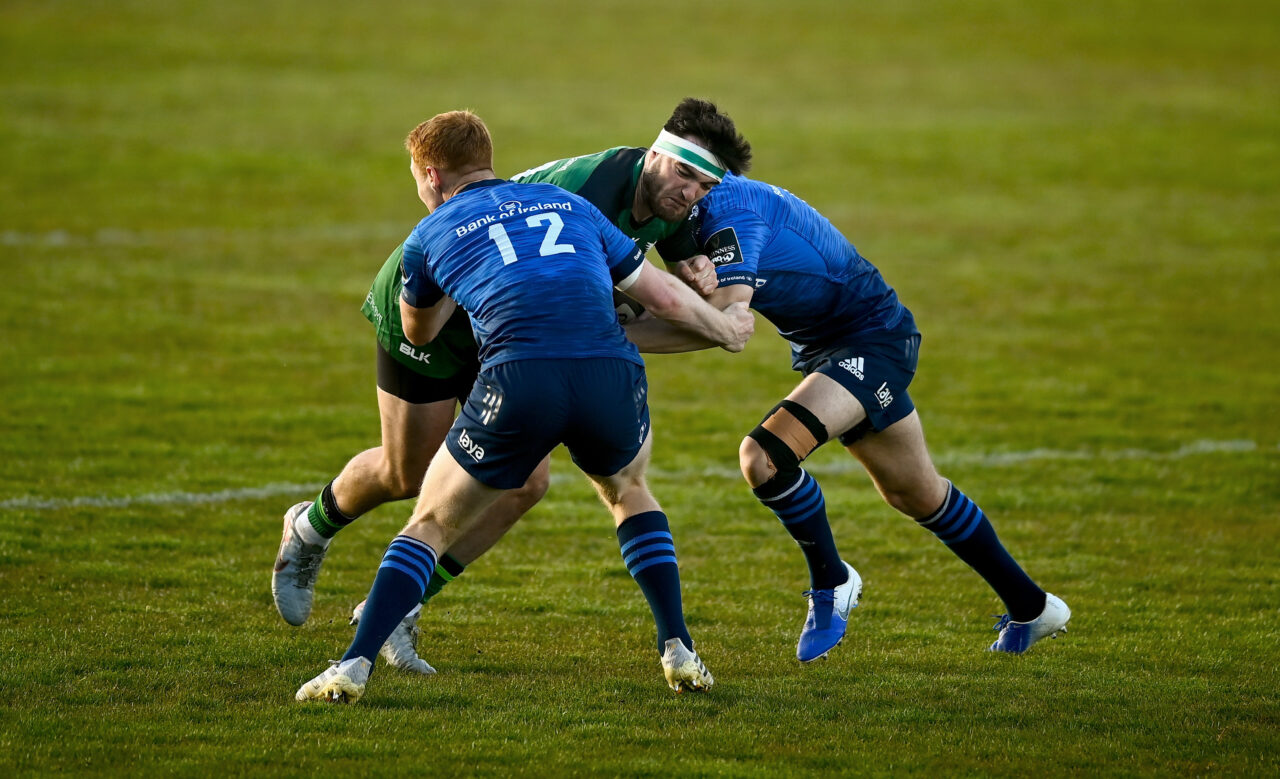 Leinster Rugby got their first win of the Guinness PRO14 Rainbow Cup with an emphatic performance against Connacht at The Sportsground.

Despite trailing 16-0 early in the contest, the PRO14 champions rallied to lead by 17 points at half-time.

Hugo Keenan got the ball rolling with his second try for the province, followed swiftly by his third.

James Tracy and Ross Molony added to the tally as the pack began to show off their power.

Winger Cian Kelleher flew into the corner for try number five before the break.

The Leinster maul reinforced their dominance after the break with Lion Andrew Porter and Scott Fardy both profiting from strong drives.

It was fitting then that Guinness Player of the Match Keenan would have the final say, clinching his hat-trick in the 79th minute after Peter Sullivan had claimed a consolation for Connacht.