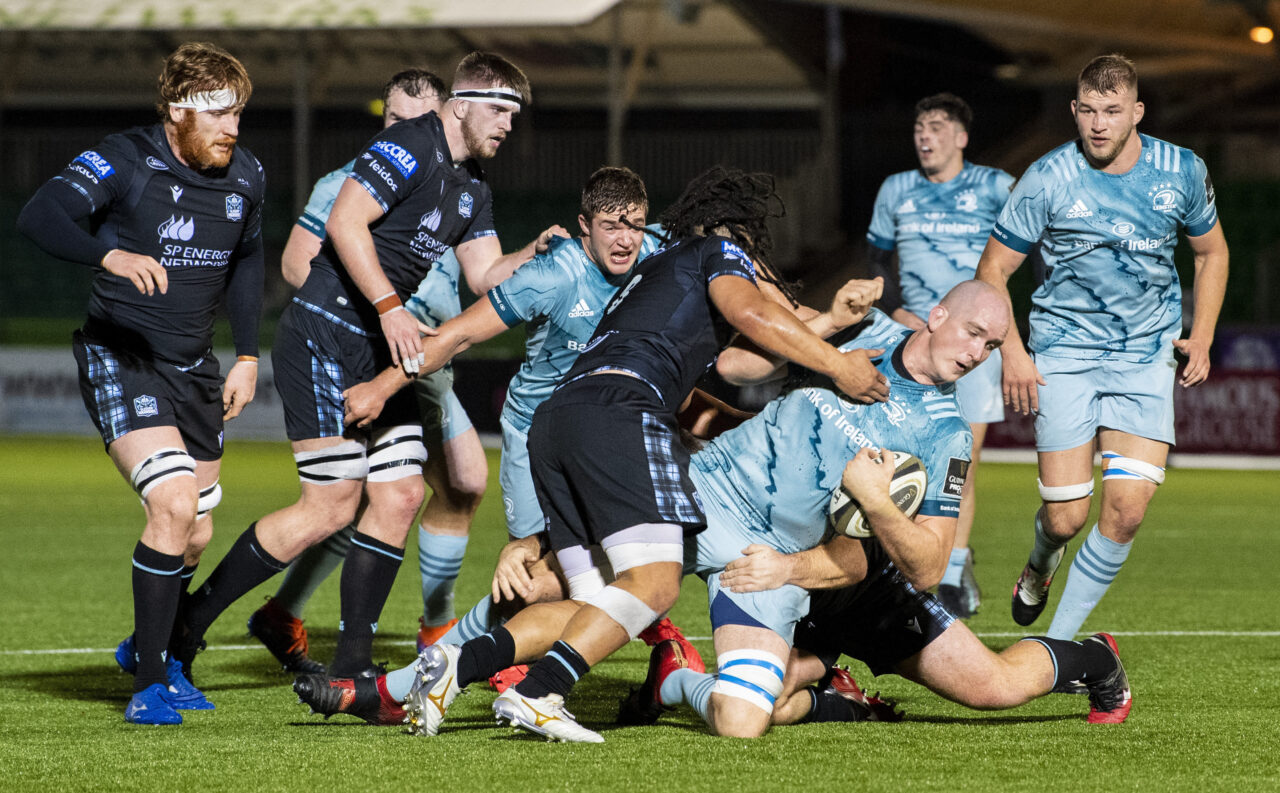 First half tries from Jimmy O’Brien, Luke McGrath and Scott Penny, and seven points from the tee for Harry Byrne, pushed the province into a 22-7 half-time advantage.

Warriors hit back early in the second half, D’Arcy Rae scoring a converted try within two minutes of the restart.

Michael Bent dotted down to clinch the bonus point for Leinster 10 minutes later and provide a much-needed cushion on the scoreboard.

With Cian Kelleher sin-binned, flanker Tom Gordon nipped in for Glasgow’s third try of the night and the home side pushed for more but a Byrne penalty settled the matter.

David Hawkshaw was introduced late on, making his first appearance for the province while captain Rhys Ruddock was awarded the Guinness Player of the Match award.