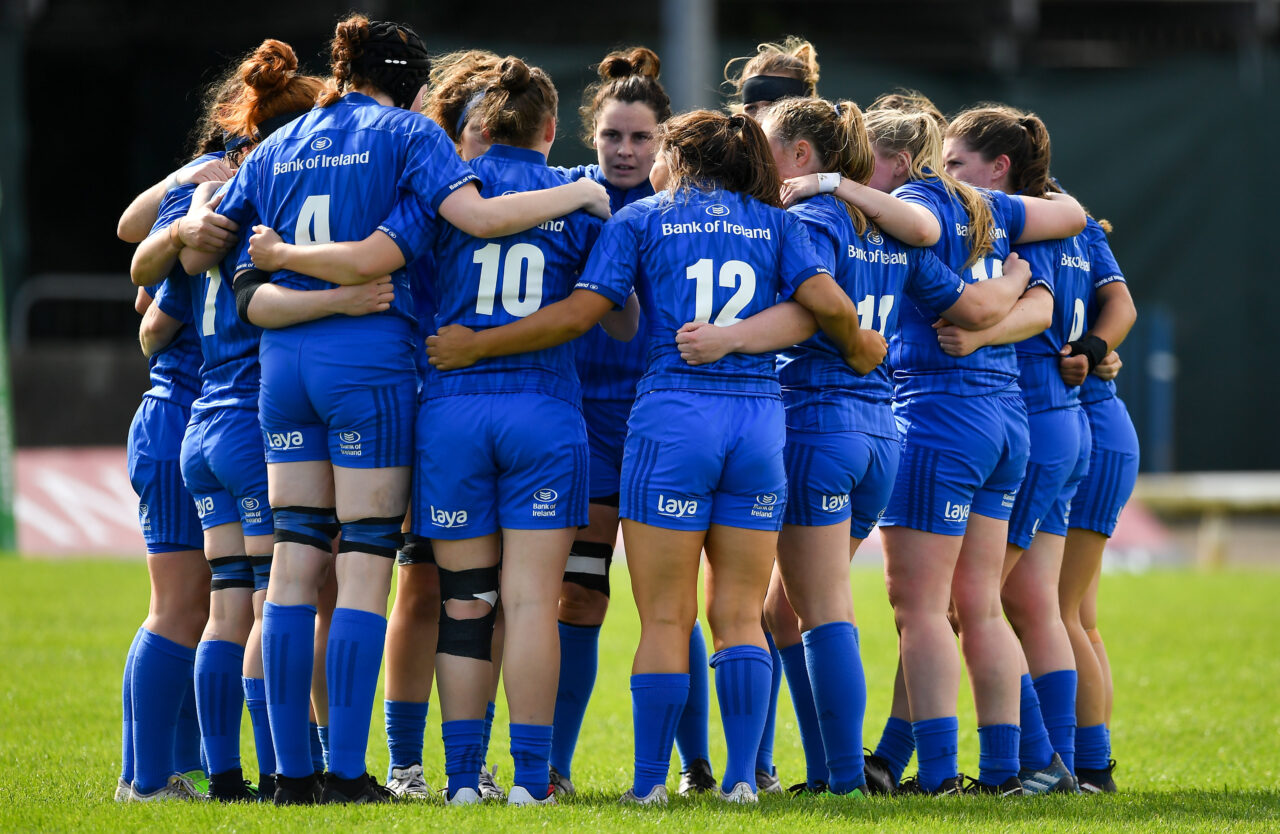 The newly-appointed Leinster Rugby coaching team have announced an extended squad ahead of the Women’s Interprovincial Series.

Leinster have gone with a mix of established players and an injection of new blood.

The Ireland Women’s squad will not be available for selection ahead of their world cup qualifiers.

The extended squad will train in St Gerard’s School from the week of July 5, and will see the squad cut over the coming weeks, to 30 ahead of the interprovincial series.