There is something for everyone this Saturday, as Leinster Rugby host a Family Day at the RDS Arena.

Leinster take on the Cell C Sharks at 5:05pm and you can still buy tickets here.

Gates will open from 3pm.

The Bank of Ireland Family Fun Zone will be located behind the Anglesea Stand and will feature a number of games and activities.

The Catch offers supporters the chance to test their inner Hugo Keenan, Jimmy O’Brien or Jordan Larmour and see how they get on under a high ball. 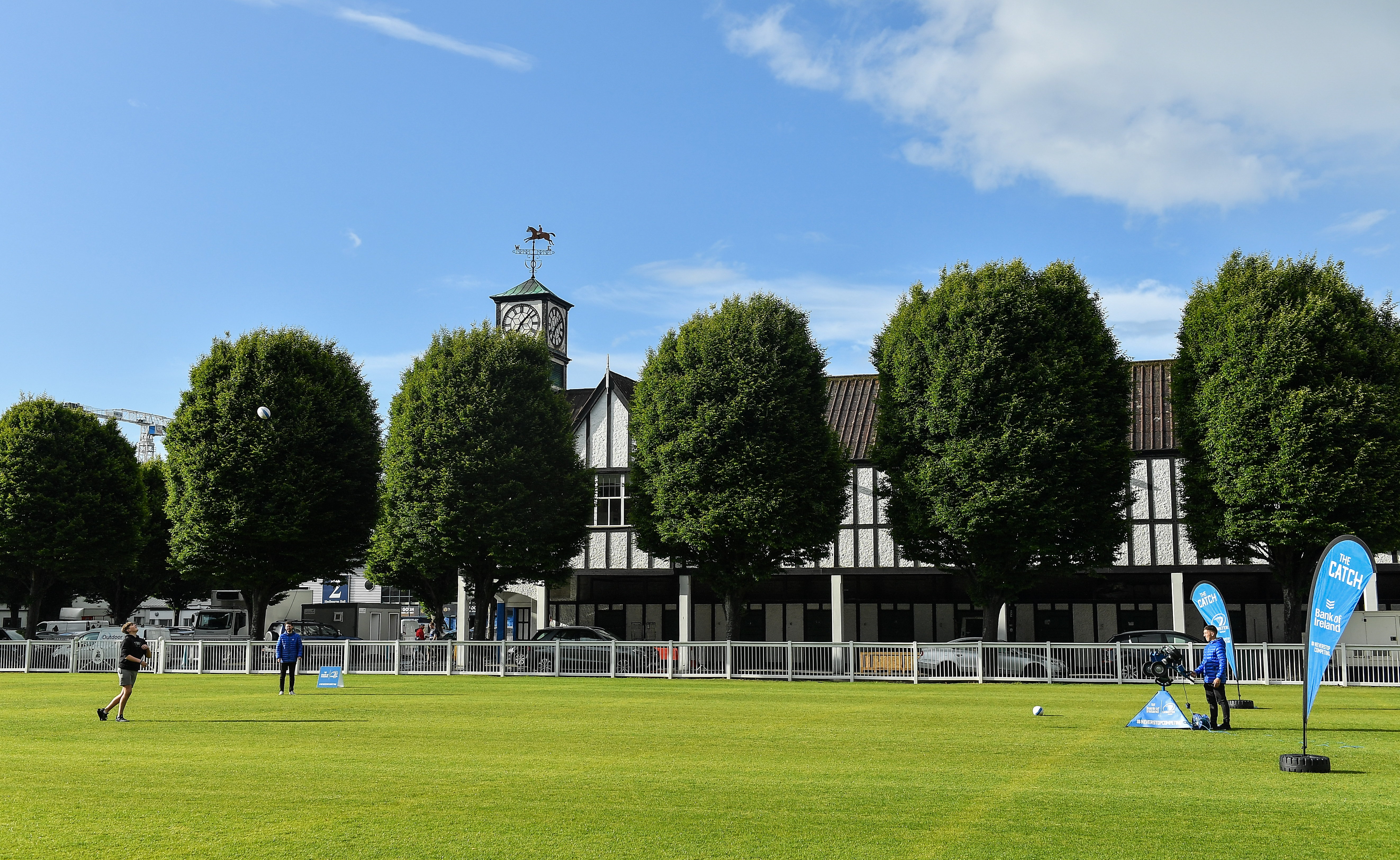 Elsewhere in the Bank of Ireland Family Fun Zone, Leinster Rugby coaches will be hosting a skill challenge, testing the ball accuracy of supporters.

There will also be a full range of inflatables for children including bouncing castle, rugby toss, rugby velcro darts and more.

Novaerus by McGreals will be in the RDS sandpit with activities including complimentary face painting, candy floss & popcorn. 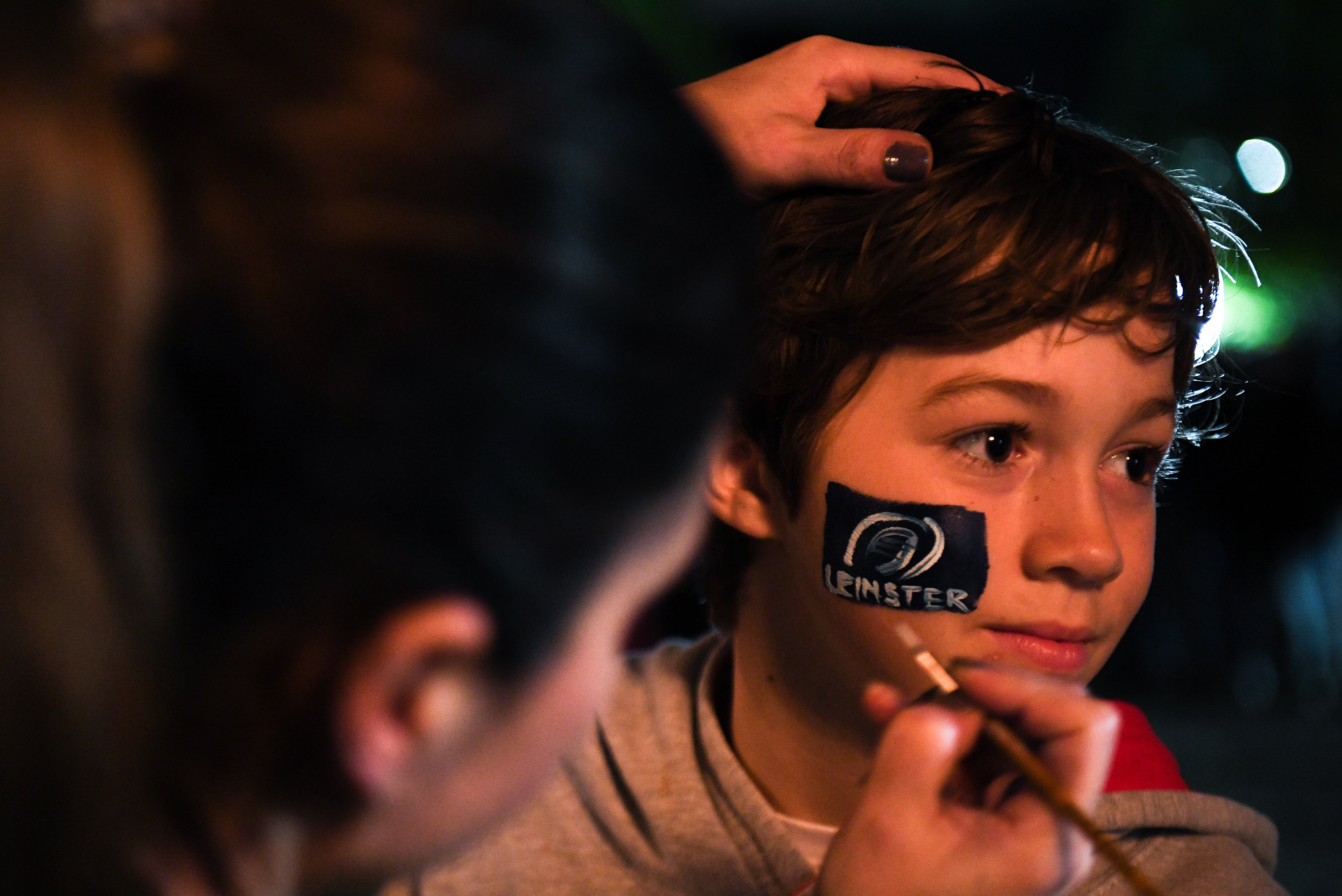 After an incredible opening night two weeks ago, the Laighin Den fanzone is back.

Johnny Sexton, Tadhg Furlong and James Lowe took part in a Q&A before our game against Benetton, and we will have three more players taking part before the game against the Sharks on Saturday.

There will also be an opportunity for any kids in the audience to ask the players a question. 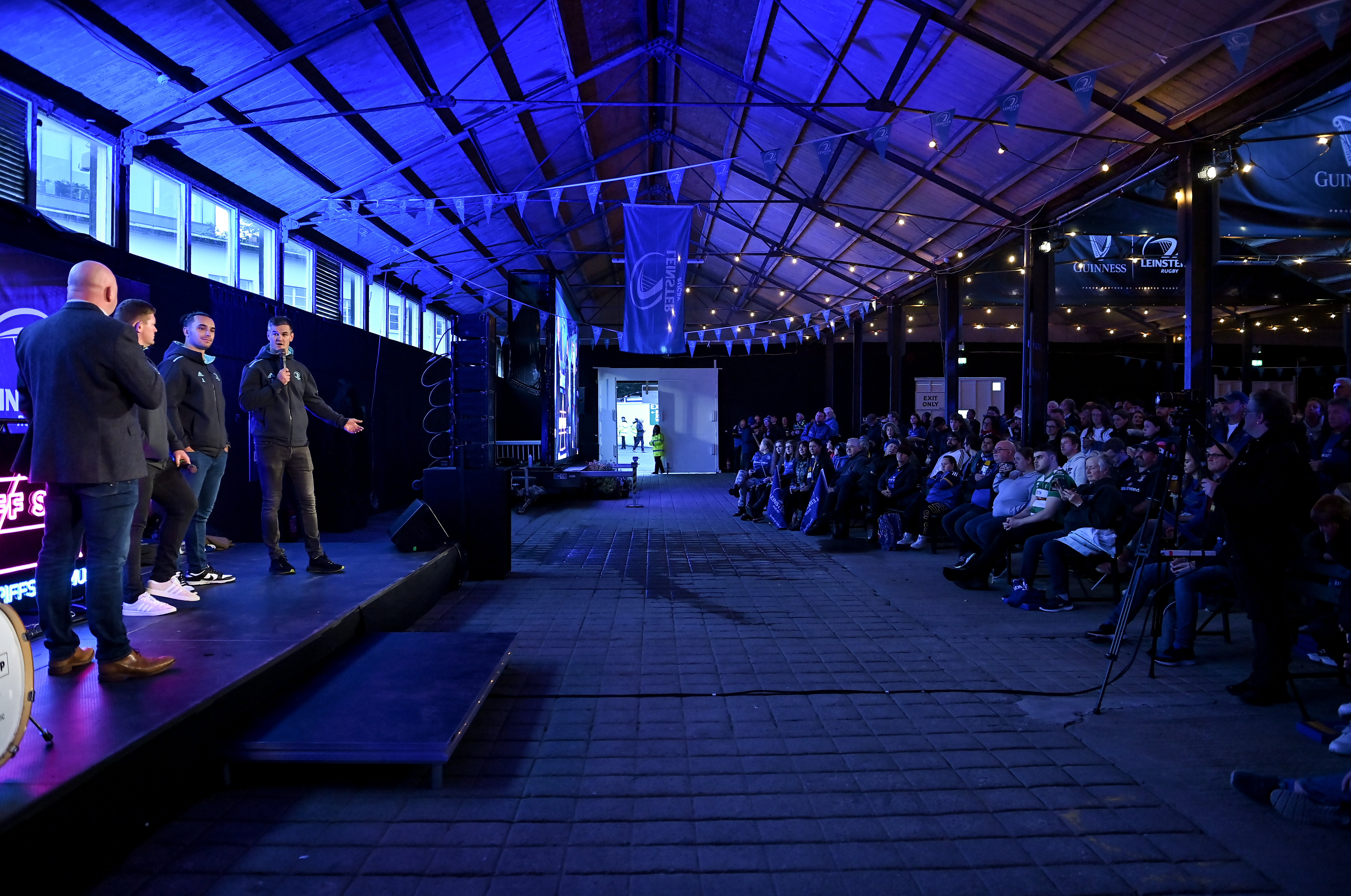 After the game, a Leinster coach and senior player will be in the Laighin Den to talk to supporters and give us their thoughts on the game.

There will also be live music after the full time whistle from Pop Gods.

The RDS is the place to be this Saturday!