Fanning: “I always feel confident in the team” 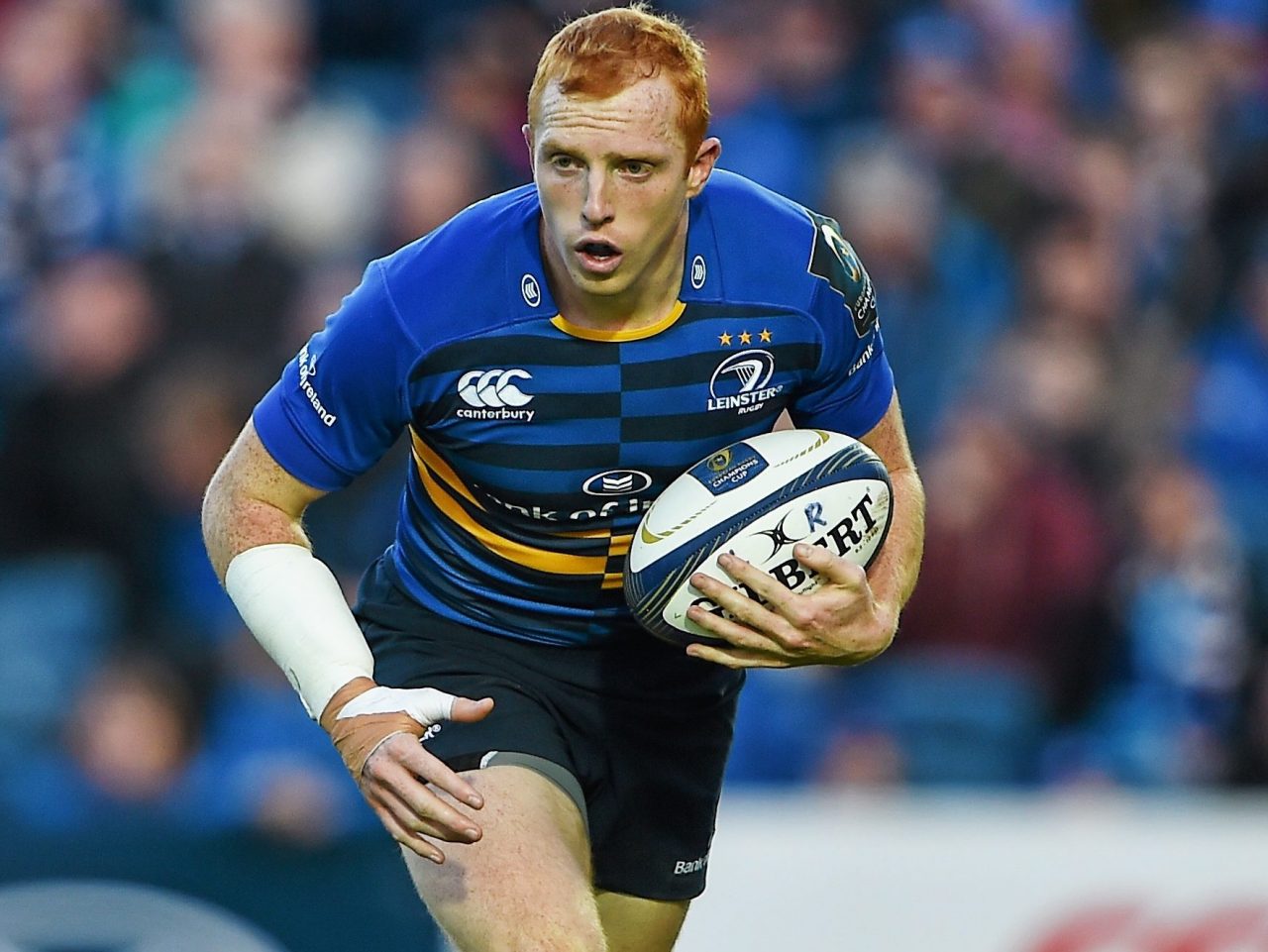 Despite Leinster at one stage trailing Wasps by 12 points in the RDS Arena last night, Darragh Fanning says he never felt worried and that if the team stuck to their game plan then they would get the result.

He was right, and Fanning played a large part in securing that result with two tries on his Euorpean debut. Speaking after the match in the RDS, Fanning said he felt confident in the team and knew that they could open the new European campaign with a win despite Wasps’ half-time lead.

“No matter the score I’ve always felt confident in the team – we always know we have more in the tank. I was never worried out there. I don’t think any of the team panicked; we knew there was a big wind, we knew they got two very lucky tries and we knew that if we just stuck to our process that eventually we’d just get the rewards and that’s what happened in the second half.”

With Leinster now seven games into the season Fanning has featured in every single second. A strong start to the season has seen the St Mary’s man score three tries in those seven games.

“I got a full pre-season, which I didn’t get last year – pre-season last year was about two weeks. Obviously I’ve got a lot of chances, I know there are a few injuries, but it’s great getting game time. I’m just loving getting as many minutes as I can at the moment. The tries are nice but there’s definitely stuff I have to work on from that game; a few small mistakes, a few things I can still definitely work on. But it’s always nice to get a couple of tries.”

Fanning will be hoping to continue his run of starting (and finishing) every game for Leinster so far this season when the team travel to France to face Castres. With away wins especially difficult to obtain in Europe, and having faced Castres in last season’s Heineken Cup, Fanning says the squad know the tough task that awaits them.

“We saw last year how tough they were over there and it’s going to be the same again. Watching the rugby yesterday (Saturday), I think Munster were the only team to win away. Being at home is a massive advantage in Europe and it’s going to be tough for us next week. We need another big week this week. We’ll re-group on Tuesday, go through the Castres stuff and go from there.”

Click here for photos and highlights from the win against Wasps.