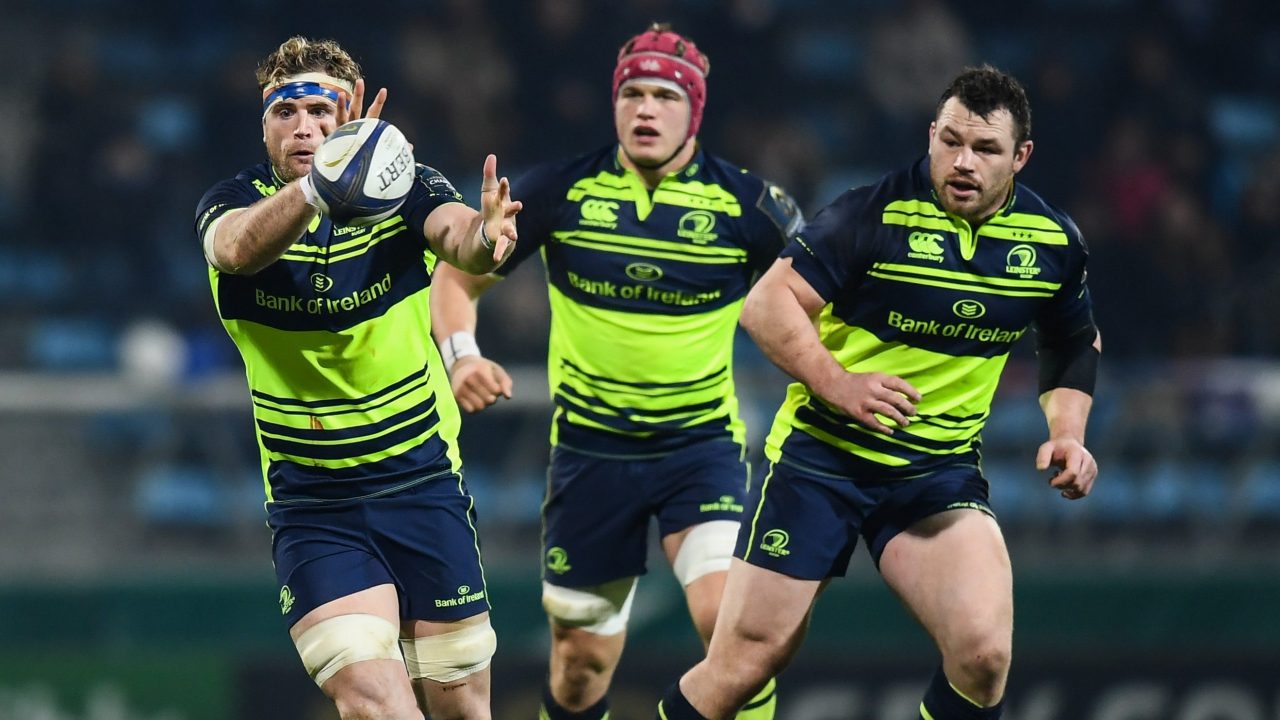 Correct scores have been very tricky to predict over the last few weeks – in three of the last six games Leinster have scored over 50 points.

By and large though, except for one supporter straying off the reservation last week, FanScore players have correctly predicted Leinster wins.

Last week’s game against Castres added another layer of complexity, however: a draw.

A draw? Who ever heard of a draw?

Well, unfortunately, none of our FanScore players predicted one. Though 93.5% of you did go for a Leinster win.

That doesn’t get you any kind of loyalty bonus, but at least you weren’t part of the 6.5% that went for a Castres victory…

If you want to play along with the rest of us, download FanScore for your Apple or Android device at the links below.

It’s free to play and there are prizes to be won every match week, including match tickets and free entry to the Blue Room, whether we’re playing home or away.

There were 46 correct total tries scored predictions (six), though only 23 correctly guessed the time of the game’s first points (Johnny Sexton’s penalty inside the opening 10 minutes).

In his ninth game in blue we saw Robbie Henshaw score his first Leinster try – followed by his second later in the game.

Just three players predicted that the 23-year-old would score the game’s first try – the faith shown in the Ireland centre immediately rewarded!

Henshaw was also your clear pick as FanScore Man of the Match with 59% of the vote.

We have two top players from the Castres, Paulmc34 and wjll1996!

They have each won two tickets for our next home game against Edinburgh on 17th February at the RDS Arena.

She has won two tickets to a home game of her choosing, plus free entry to the Blue Room, Leinster Rugby’s exclusive hospitality facility.

Not only can you make predictions on games, you can watch them live, too! Tickets for all of our upcoming games can be purchased at leinsterrugby.ie/tickets.