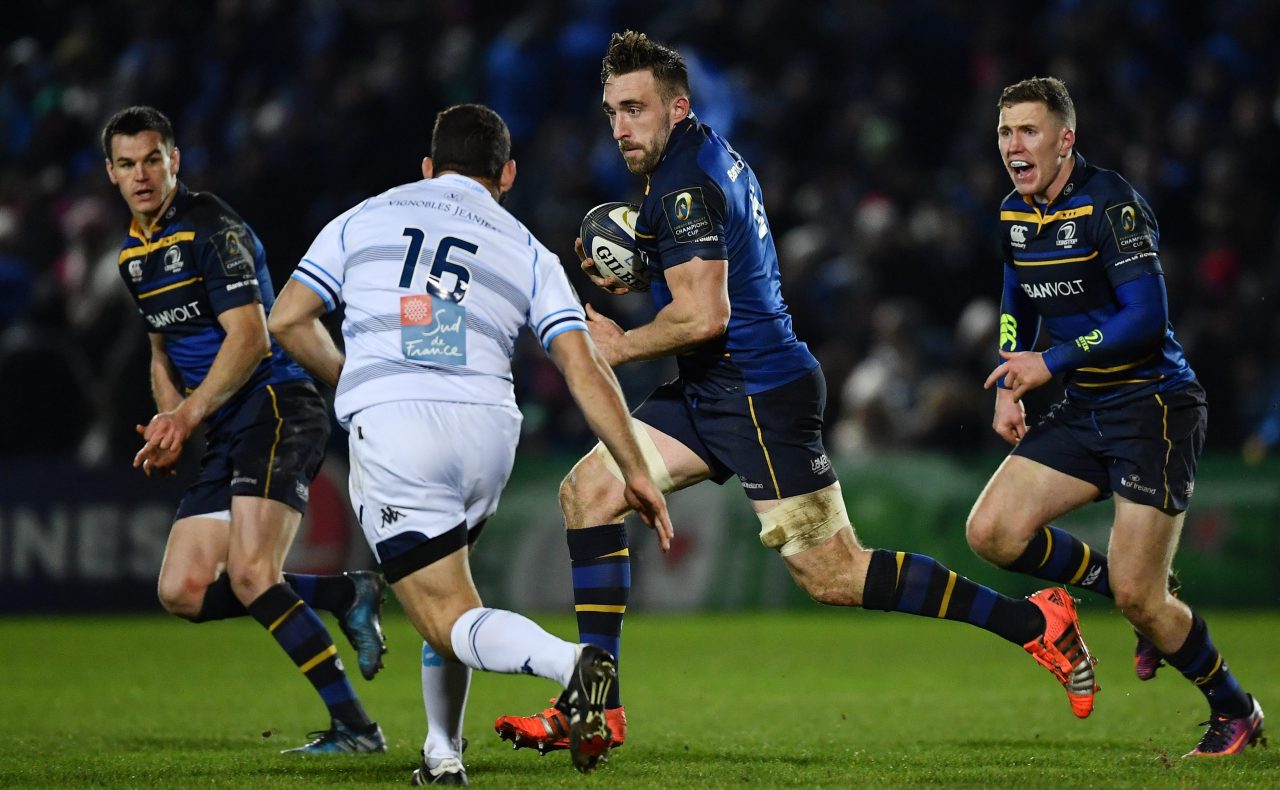 If these high-scoring wins keep on coming no one’s ever going to guess a correct score – not that anyone’s complaining about putting 57 points on Montpellier!

While no one guessed the correct score, spare a thought for the one player that backed a Montpellier win. Wrong, on so many levels.

As for the rest of the stats from the Montpellier match, they show just how tricky it was to make any predictions on this game.

That opening five-pointer came courtesy of Isa Nacewa, with 18 fans picking the captain as their first try scorer.

There was little doubt about your FanScore Man of the Match, with hat-trick hero Jack Conan receiving a whopping 68% of the vote.

Congratulations to last week’s top player, johnseabrook1! He has won himself two tickets to our next home game against Edinburgh at the RDS Arena – and it was his first time playing FanScore too, showing that it’s never too late to join in…

Missed your chance to play last week? Not to worry! Download Leinster FanScore for your Apple or Android device to make your predictions for this Friday’s game away to Castres.

Alternatively, if you’re reading this in the Leinster Rugby App, you can just tap on FanScore in the menu.

If you don’t fancy your chances of being a FanScore winner, you can always purchase tickets for upcoming games at leinsterrugby.ie/tickets.

Tickets for Leinster Rugby’s next game at the RDS Arena are on sale now from €20/10.