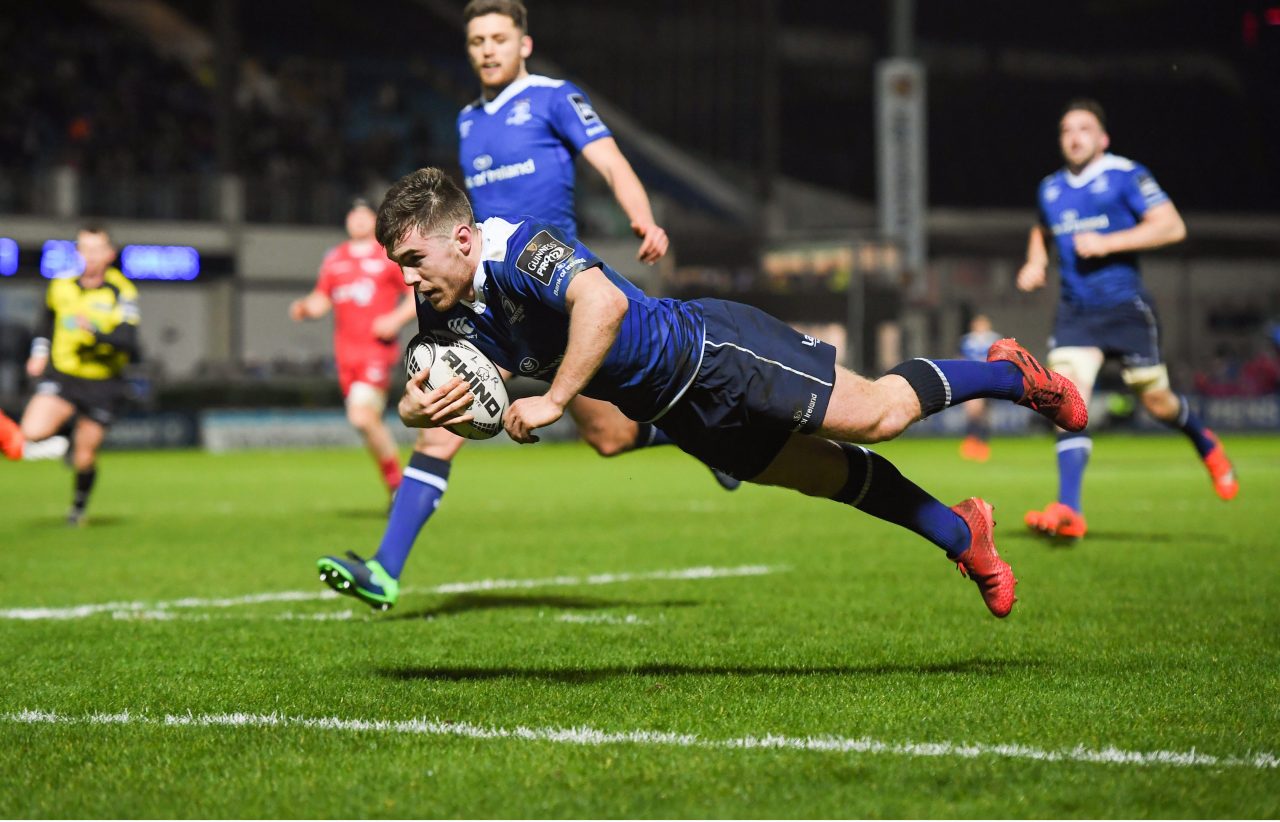 In fairness, who was going to call a 45-9 win over a Scarlets side that were coming into the game at the RDS with 12 wins from their previous 13 Guinness PRO12 encounters, including a victory at Thomond Park the week before?

Clearly not many of you were expecting the deadlock to be broken so early on Saturday, but it took just four minutes for Scarlets’ Dan Jones to put the Welsh side in front with a penalty.

Thankfully Luke McGrath was on hand a few minutes later to give Leinster a lead the province didn’t relinquish for the rest of the game. 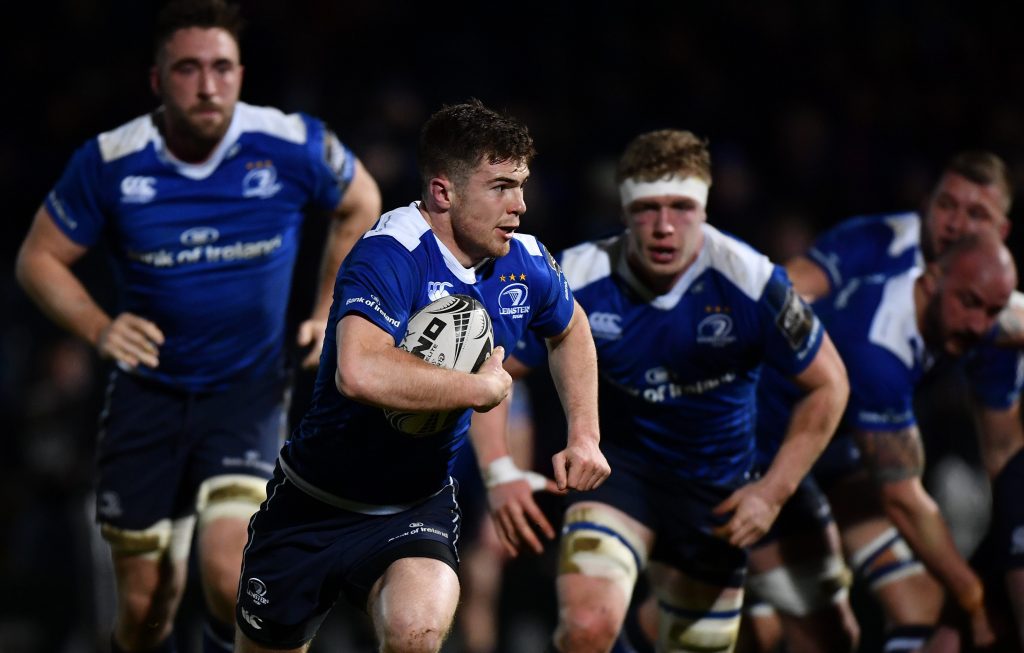 It seems after some high-scoring encounters at the RDS Arena, FanScore players are starting to increase those total tries scored predictions.

All seven of the tries on Saturday were scored by Leo Cullen’s men, helping to the province to smash the PRO12 record for the total number of tries scored in a season.

The previous record was held by Cardiff Blues, who scored 73 tries in the 2003/04 season. 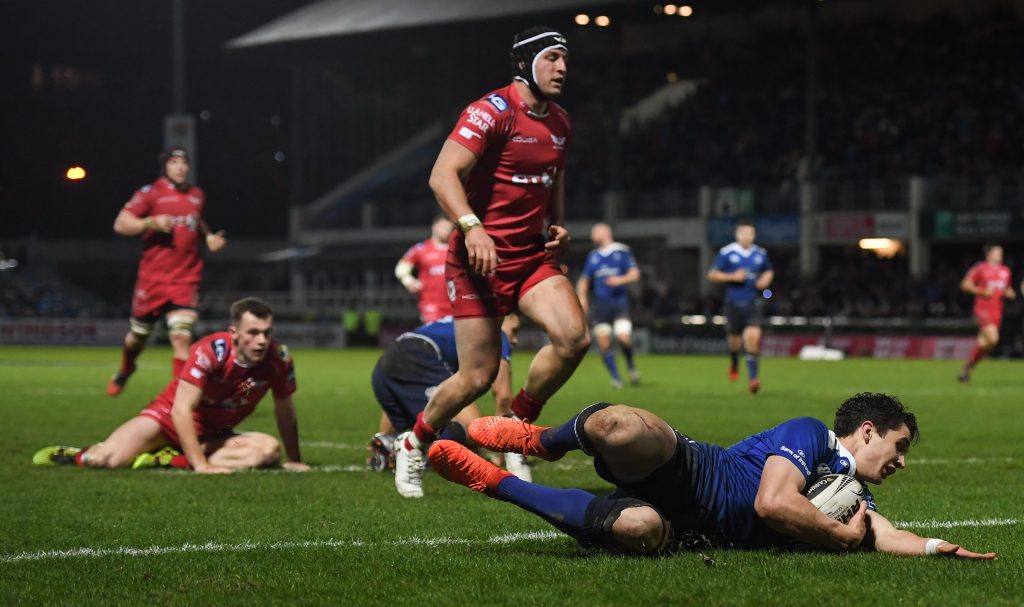 A pat on the back for those that had Luke McGrath as the first try scorer!

Only 4% of FanScore players went for the scrum-half, who bagged two tries in the space of 11 first half minutes.

McGrath’s dominant display made him your FanScore Man of the Match for Leinster v Scarlets with 57% of the vote!

Joey Carbery, who also bagged a brace, was another standout performer, taking 23% of the vote.

The top player from the last round, with a very impressive 420 points is Towers!

He correctly guessed the outcome, number of tries and time of the first points – not a bad treble – winning him two tickets to our next home game against Cardiff Blues at the RDS Arena on 25th March.

Make sure you’re playing FanScore for our next game against Cardiff as the best player will win two tickets to the Champions Cup Quarter-Final against Wasps!

Our monthly winner will also be decided after the Cardiff game, with the prize being two tickets to a home game of the winner’s choosing, plus two free places in the Blue Room, Leinster Rugby’s exclusive hospitality facility.

If you’re reading this in your Leinster App and want to play FanScore, you can find it in the menu.