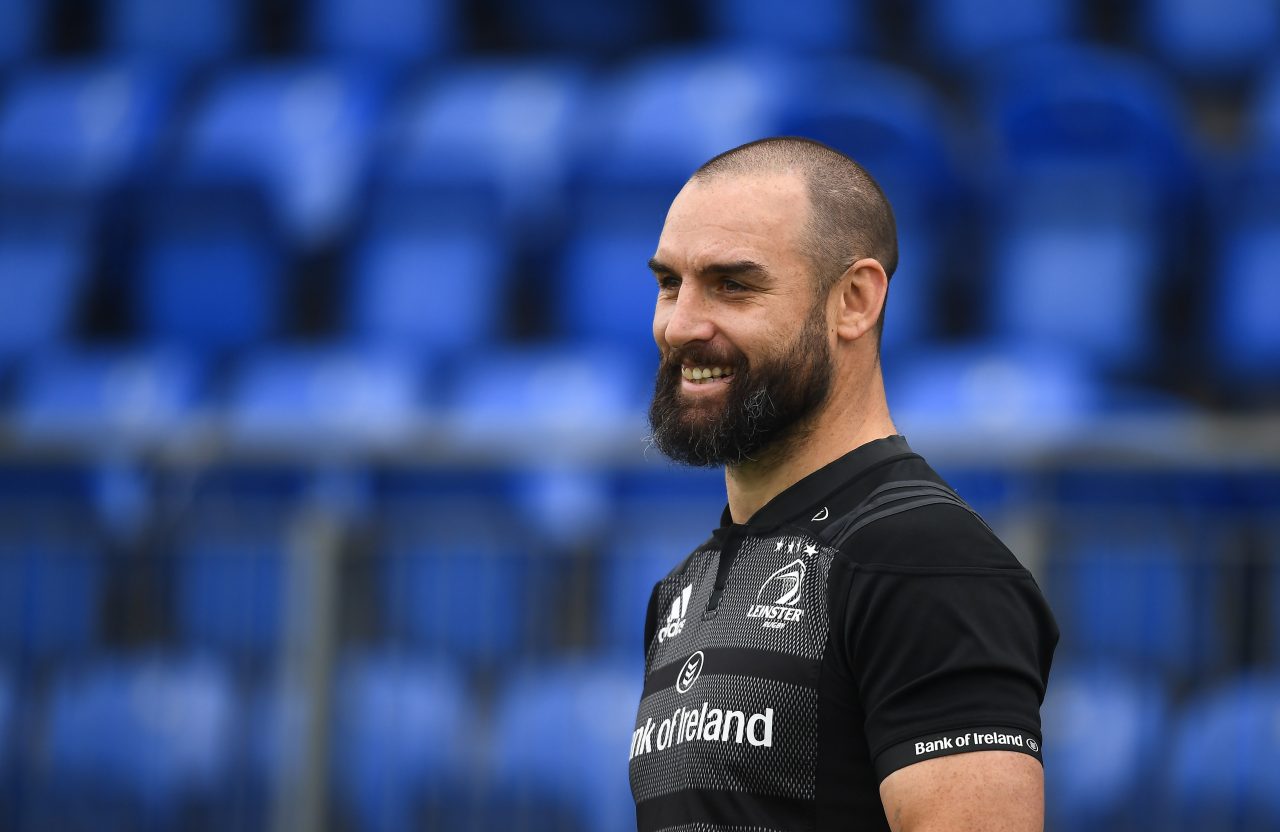 Scott Fardy has been selected in the second row of the Guinness PRO14 Dream Team for the 2018/19 season following a media vote.

In total, 11 clubs are represented in the XV where competition in the voting was incredibly close.

The voting was conducted by a media panel of over 75 people including former players and coaches.