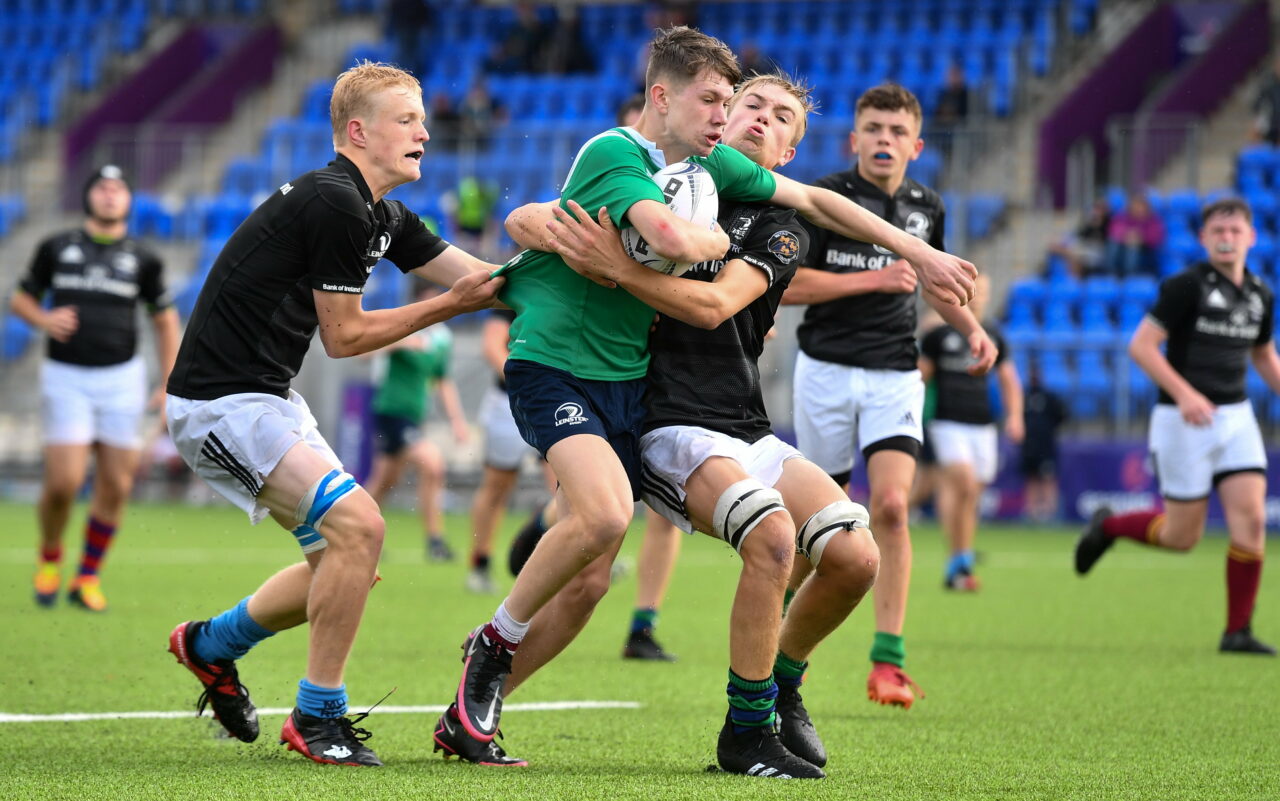 A fast start was the key to South East overcoming a game Metro in the U17 Shane Horgan Cup at Energia Park on Wednesday afternoon.

There was none quicker to settle than Jack Doyle, as nimble in the open field as in the tighter confines of the ruck area.

The flanker’s eye-for-a-try was also in early as he twice benefitted from the groundwork of his fellow forwards in striking for a double for a 10-0 lead in as many minutes. 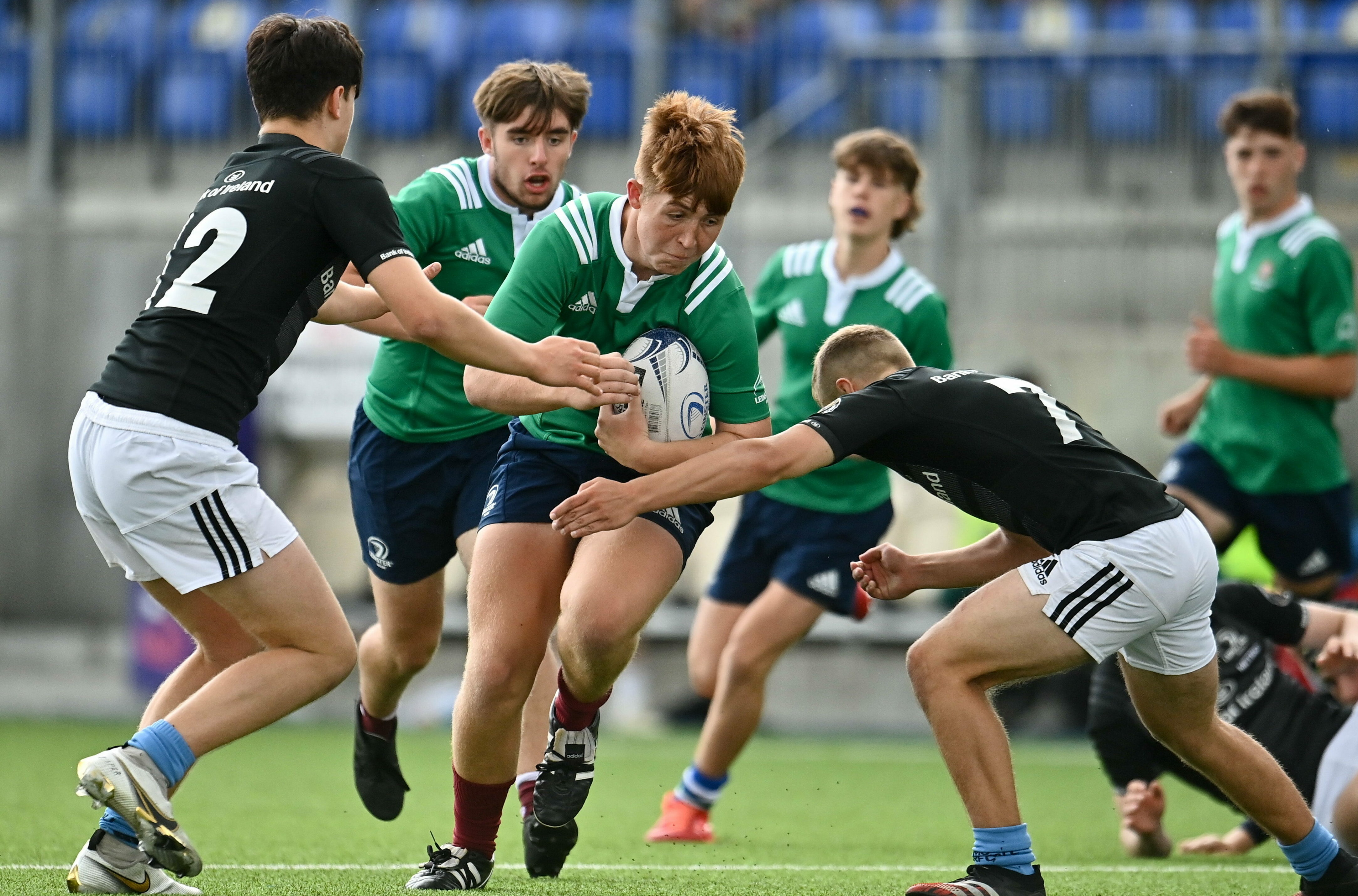 Metro struck back from a well-constructed attack down the right side, Conor Horan, Shane Stokes and Gavin Keane all taking a touch to enable full-back Mark Cleary to step inside the first tackle and weave a path to the line in the 12th minute.

Once again, the South East collective did not stand on ceremony, winning the ball back to put together a penetrative attack.

A Metro charge by Shane Stokes led to a dangerous situation in which South East wing Adam Ralph did well to control the bobbling ball. 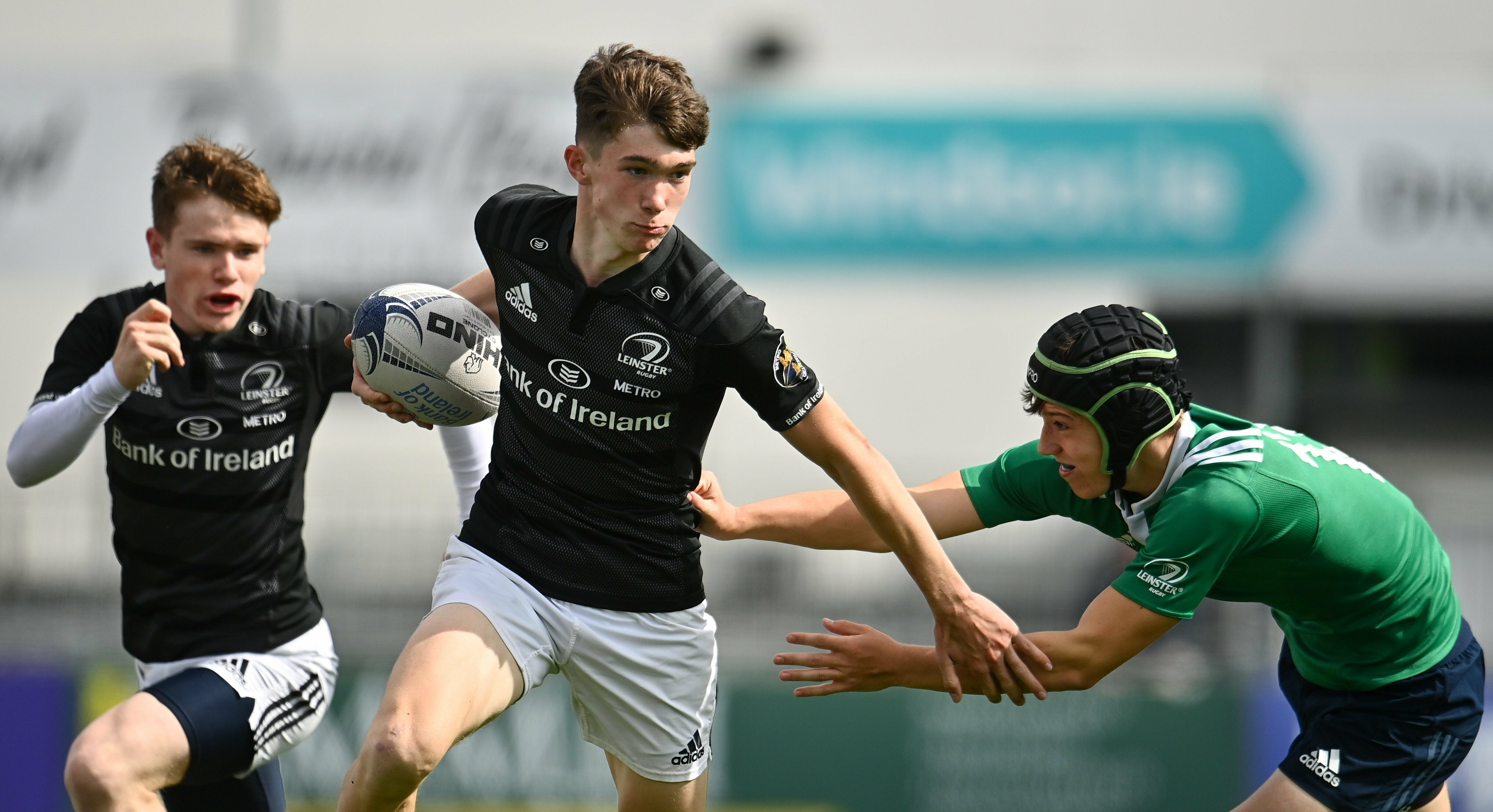 It was a temporary reprieve as a flurry of penalties led to Daniel Colgan barging over from a tap penalty five metres out, Will Saunders converting in the 26th minute.

The ebb and flow continued as that man Doyle offloaded for full-back Shane Duffy to outpace the cover.

Soon after, a quick raid up the left culminated in South East lock Ernest Kaulis crashing to the line 25-12 on half-time. 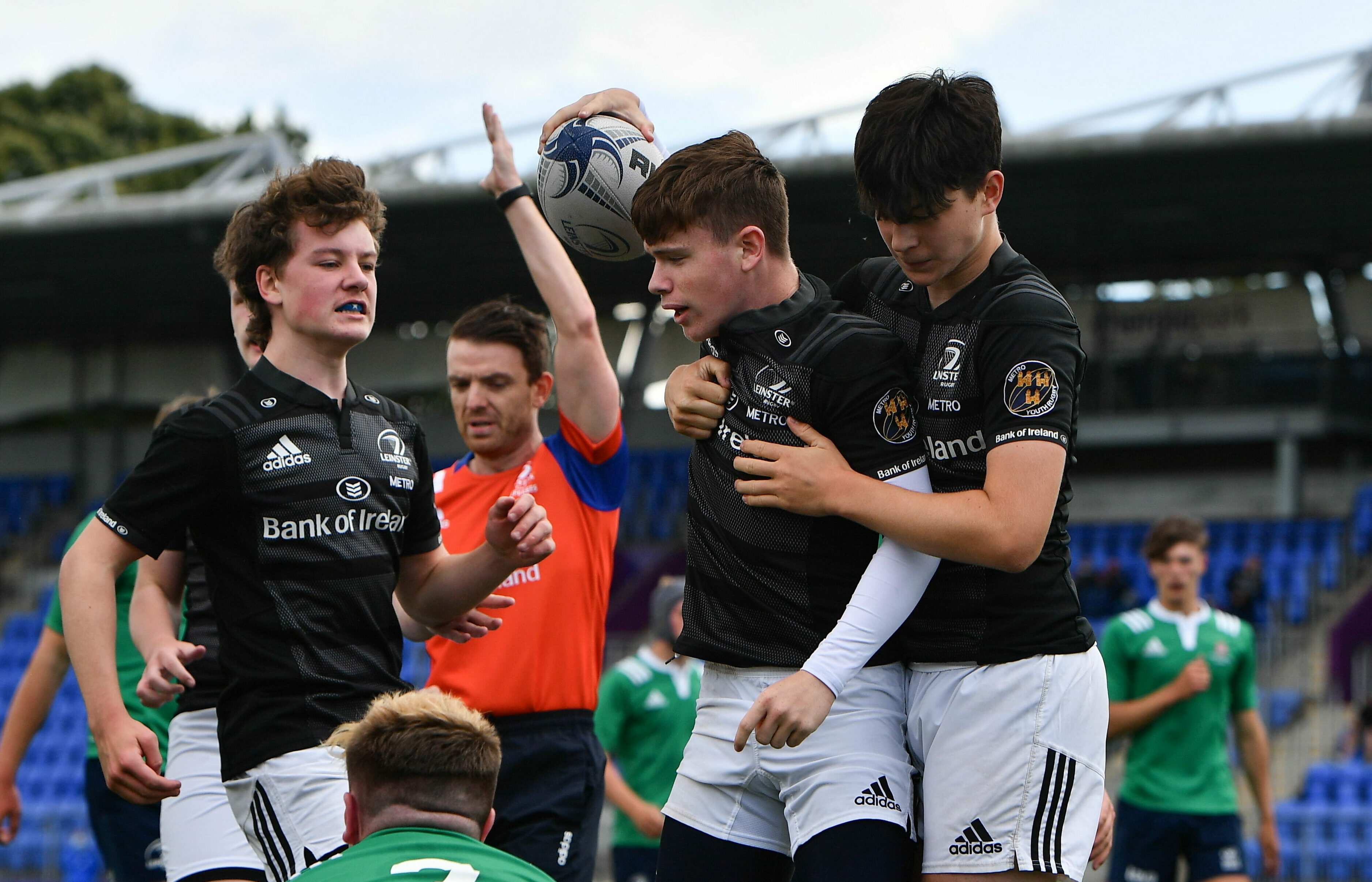 This put the game right back in the melting pot with the South East dealing better with the deteriorating conditions, Duffy coming up with their sixth try, converted by Brian Broderick, just ahead of the seventh from Cian Cashman. 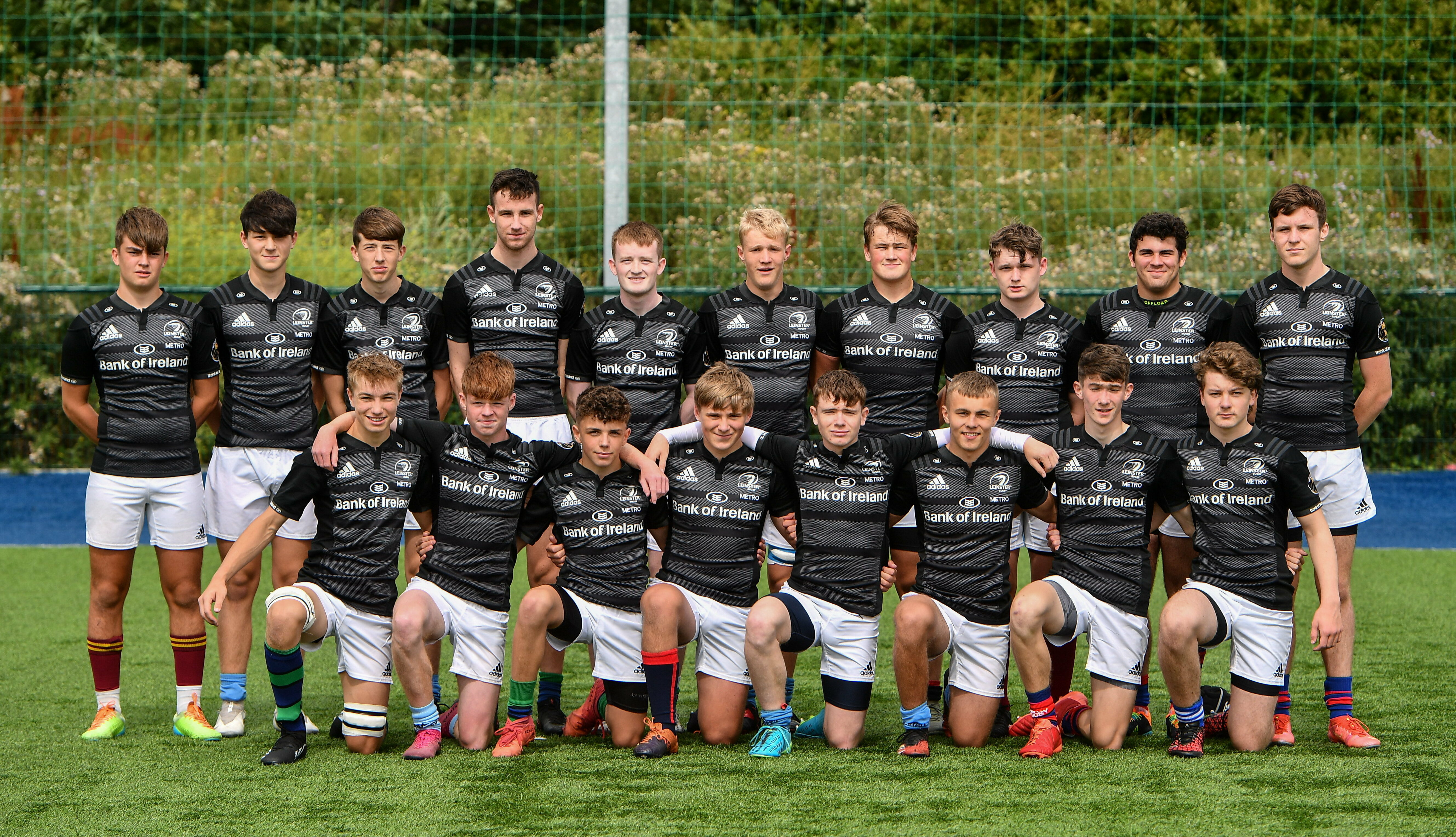 Sportsfile – Leinster Rugby’s official photo suppliers – were in attendance at the game in Energia Park and a full gallery of images is available to view HERE.