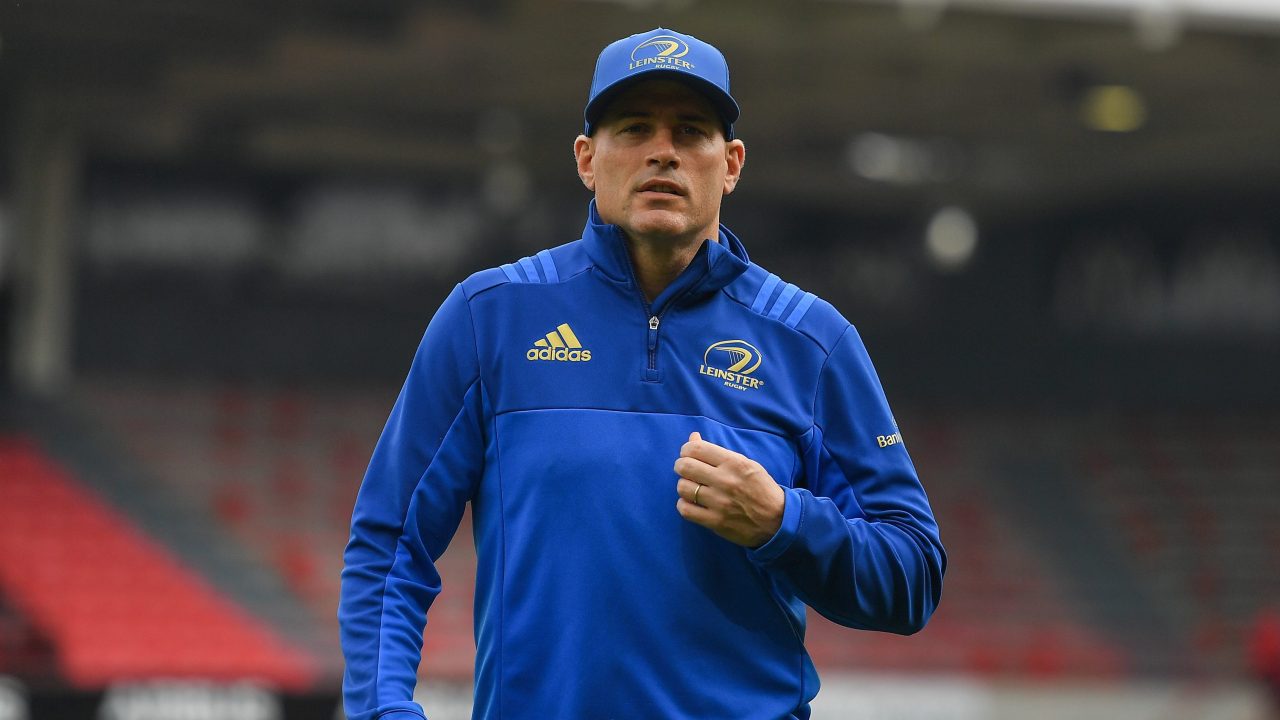 Leinster Rugby backs coach Felipe Contepomi is looking for a response to the Heineken Champions Cup second-round defeat to Toulouse this weekend against Bath.

He believes that the squad need to improve on the road and that this weekend’s trip to England is the best time to start.

“We need to perform better away from home and that’s our aim. The reality is that what counts and what gives you sustainability is your performance, not the results,” said the Argentine.

“The hard part of the loss in France is not even the result, it is how we lost it so it’s just getting better in our performance and lifting a gear.”

Bath are this weekend’s opposition and the routine is as normal for Leinster going into this one with the same rigorous planning in effect, according to Contepomi.

“We scout Bath as if they are top in their league because they are a very dangerous team. They have very good players.

This weekend is the first of four Champions Cup games that will take place over the course of the next seven weeks and the objective for Contepomi couldn’t be any clearer.

“We need to keep on putting in good performances to have better chances to qualify, it’s simple as that.”