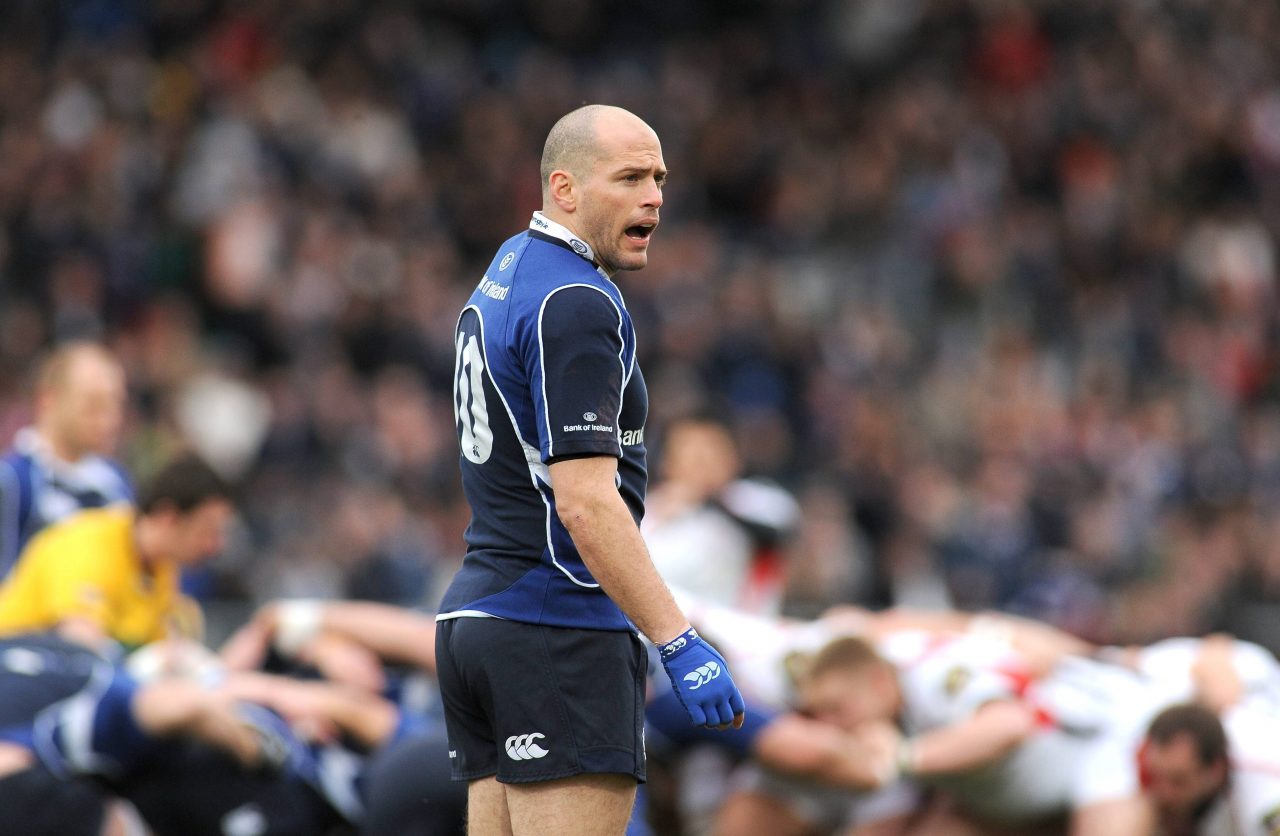 Leinster Rugby can confirm, subject to being granted a work permit, that former Leinster Rugby and Argentina player Felipe Contepomi has been appointed the club’s new Backs Coach.

Speaking to leinsterrugby.ie this morning, Head Coach Leo Cullen hailed the appointment and looked forward to welcoming his former teammate back to Leinster Rugby and to Dublin. 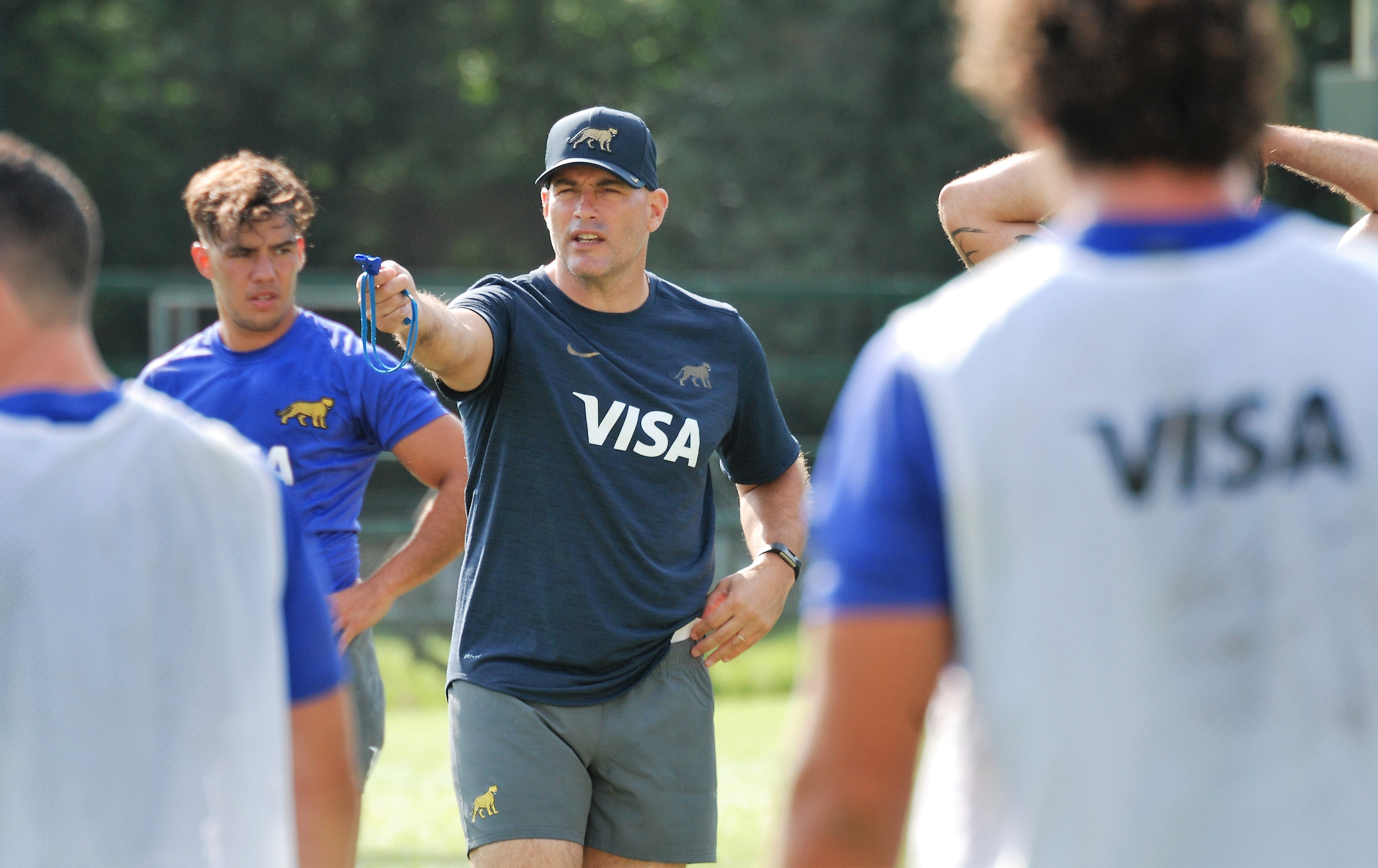 “We’ve been working very hard behind the scenes to recruit someone we think can build on the work done over the last few seasons, and who can ultimately add to the systems and the processes we already have in place.

“To be able to call on someone of Felipe’s standing, not only within this club but within the game of rugby as a whole, is a huge boost for us as we look towards the season ahead.

“Felipe has spoken so passionately to me about Leinster and wanting to help the players improve so they can achieve their full potential.

“The landscape and the playing group may have changed since he was last here, but the respect that people have for him hasn’t. We are all looking forward to welcoming Felipe back to Leinster Rugby.

“Finally I would like to thank the UAR for their help in this matter and for facilitating Felipe’s release.” 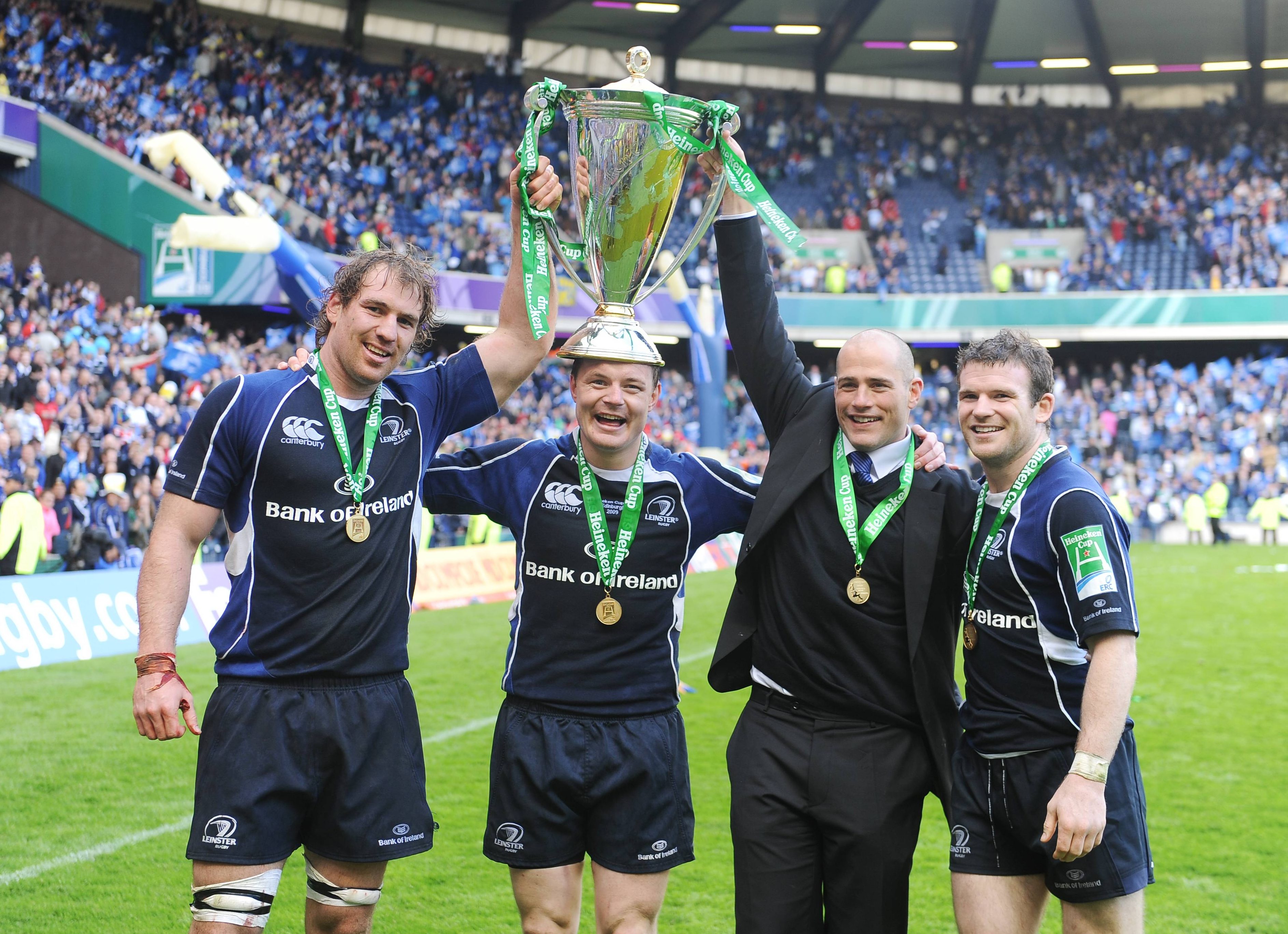 Having joined in 2003, Contepomi played 116 times for Leinster during his time in blue winning a Celtic League title in 2008 and a Heineken Cup title a year later before joining Toulon.

During his time with Leinster he was also nominated for the IRB Player of the Year Award in 2007 and until last season was the record all-time point scorer for the club with 1,225 points.

Internationally he won 87 caps for Argentina and was a key member of the team that finished third in the 2007 Rugby World Cup.

Only last year he was inducted in the World Rugby Hall of Fame and has for the last few seasons been working back home in Buenos Aires with the Argentinian Rugby Union as Head Coach of the Argentina XV for 2017/18 and with the Jaguares in Super Rugby. 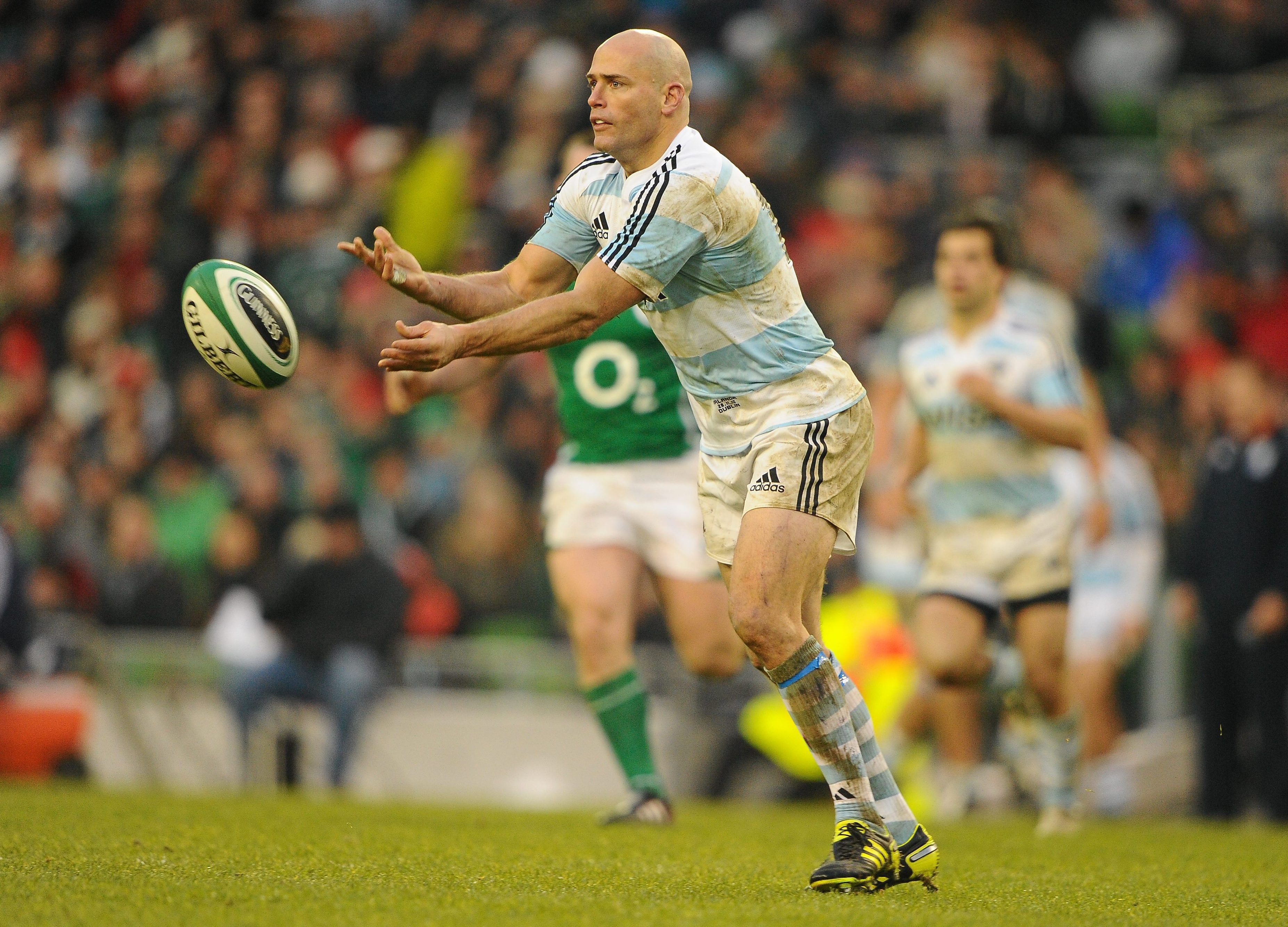 Ahead of his arrival Contepomi spoke about the decision to come back to Leinster Rugby.

“I spent much of my playing career at Leinster and now I’ll be back in Dublin to join a great staff and to work with great players. All this is a huge motivation and it will be a great experience to continue growing as a coach.

“I also want to thank the people who worked with me over the last few years and especially, the players I had in Argentina XV, for the commitment they had and their desire to learn, because they gave me the opportunity to become a better coach and person.” 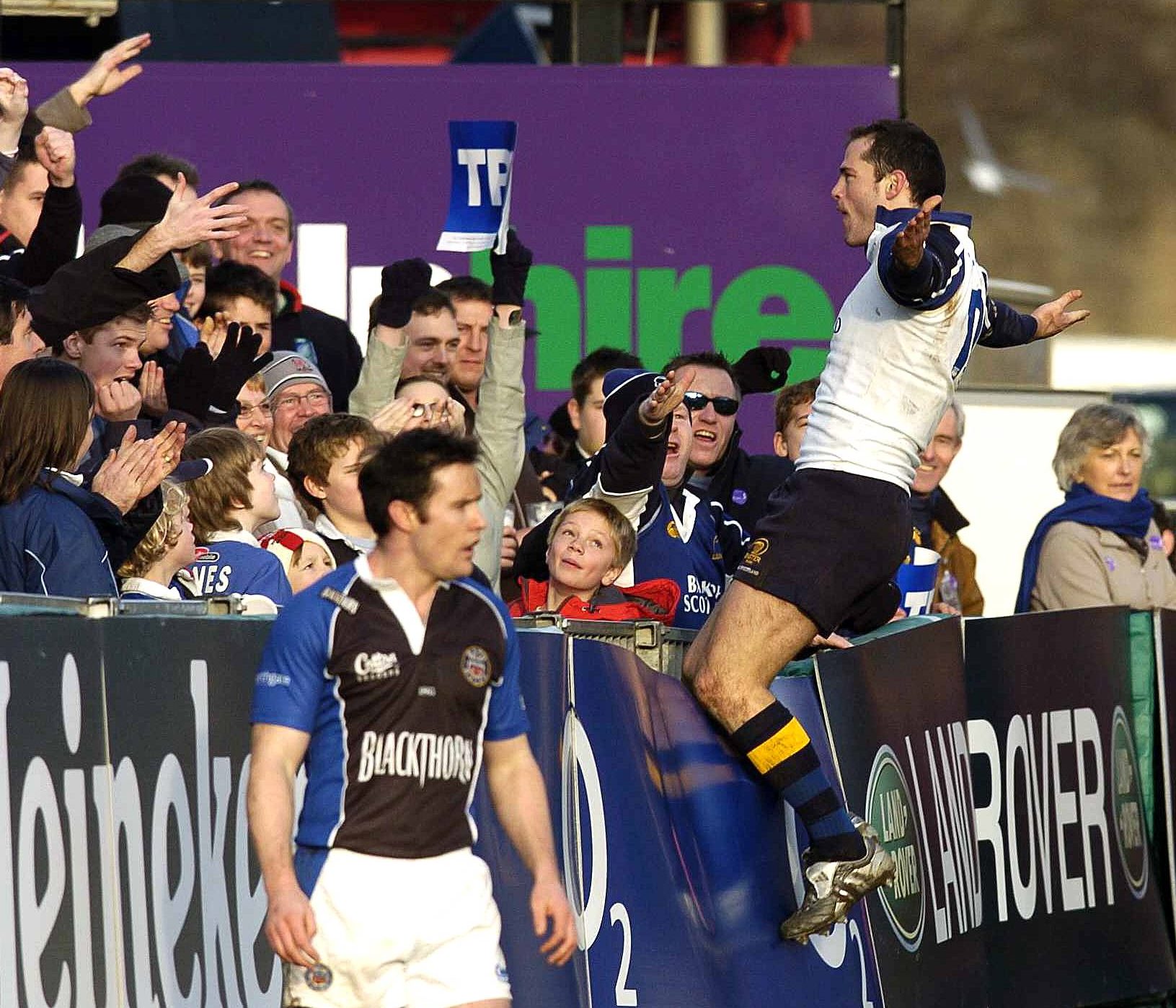