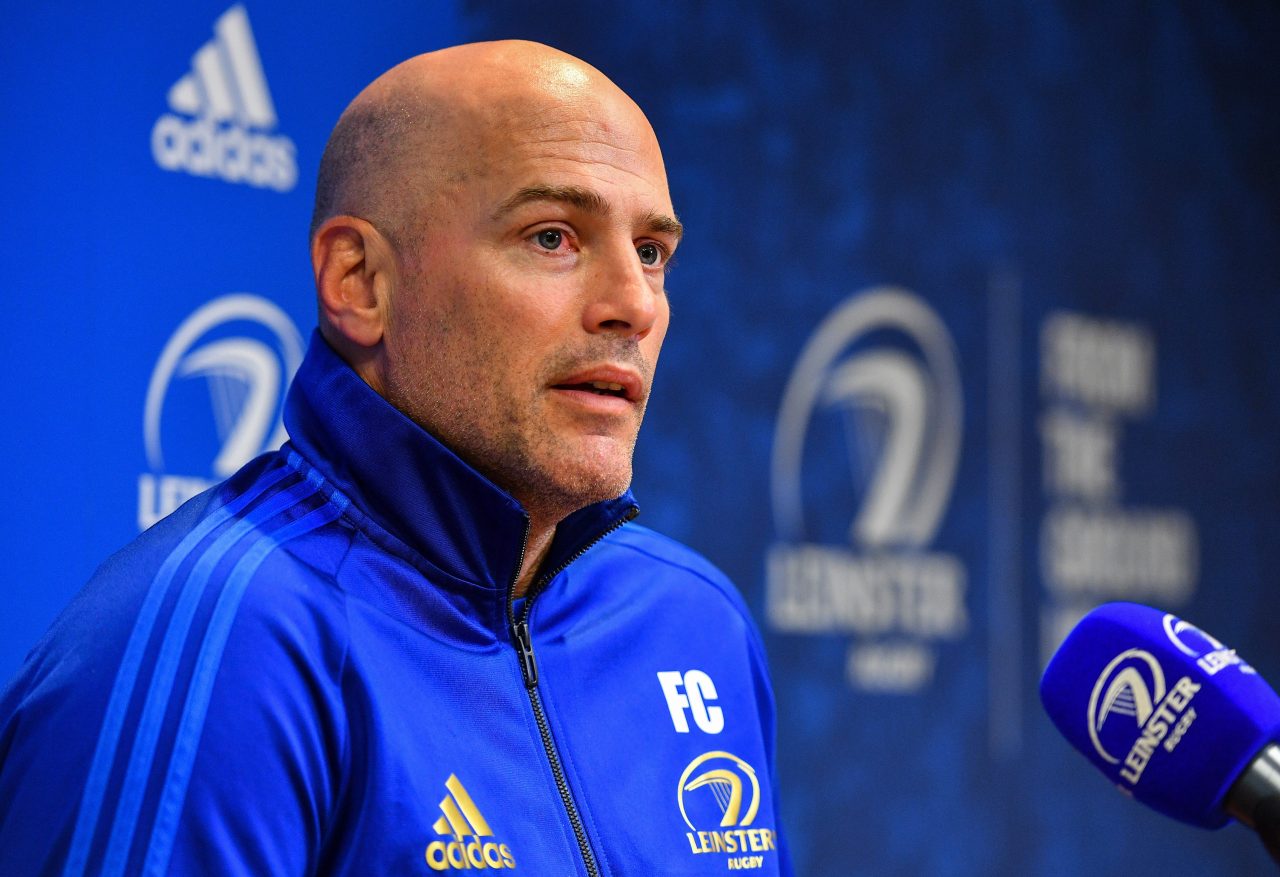 Leinster Rugby backs coach Felipe Contepomi has issued an injury update ahead of the Round 4 Guinness PRO14 game on Saturday in the RDS Arena (Kick Off: 7.35pm – tickets still on sale from €25).

It was mostly positive news from Leinster’s training base in UCD as Contepomi confirmed that there were no injuries to report from the game at the weekend against the Dragons and that three players had taken significant steps in the last week as they come back from injury.

Dan Leavy has now returned to full training ahead of the game on Saturday while another two players have also taken positive steps in their rehabilitation.

Contepomi confirmed that Seán O’Brien and Ciarán Frawley will be integrated back into the rugby programme this week but are still unavailable for selection this weekend.