Felipe Contepomi visits Laighin Out Bar for Q&A with OLSC 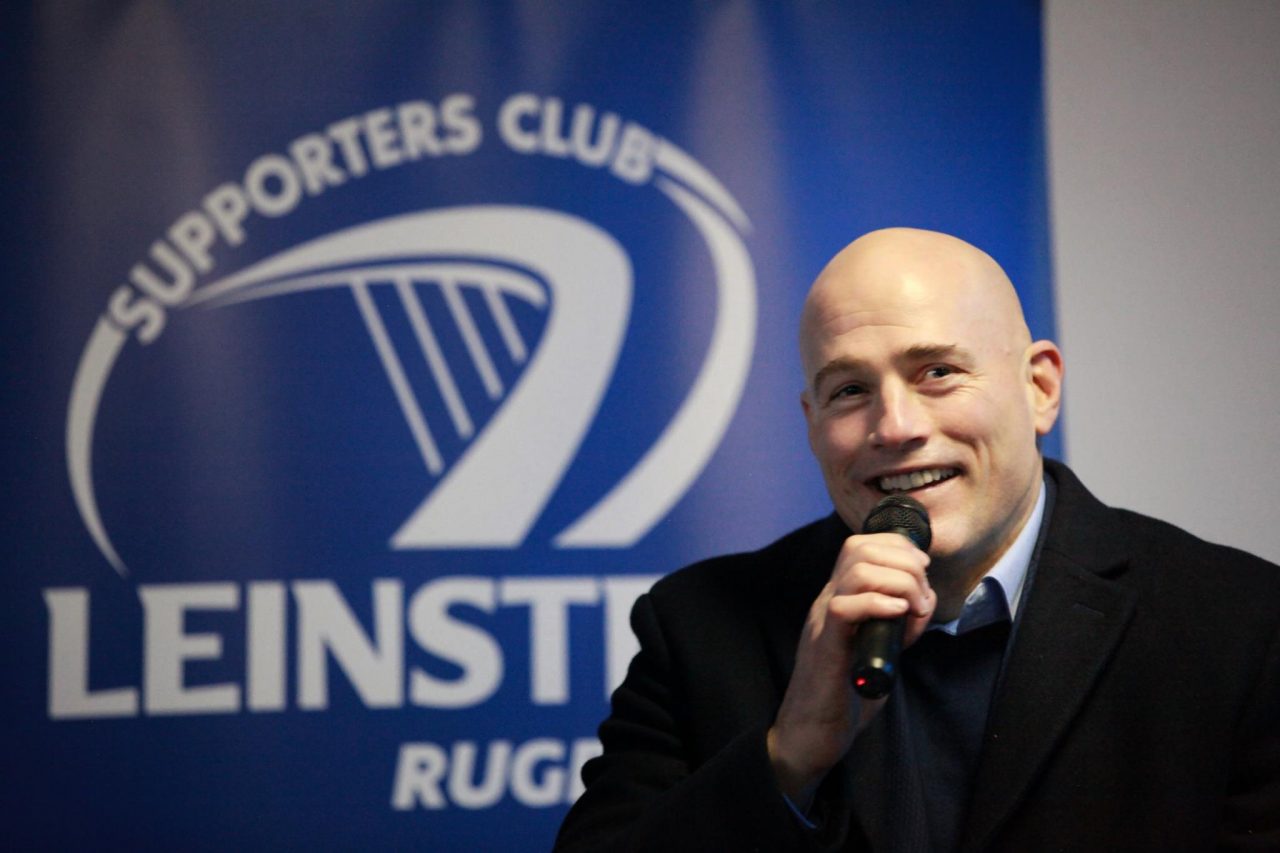 The term ‘legend’ is often over used in sport. Then again, sometimes the word doesn’t say enough. This was certainly the case when Felipe Contepomi did us the honour of visiting the Laighin Out Bar after the Scarlets game on Friday, 25 January.

OLSC committee member Niall Meade introduced Felipe to a packed audience with a recap of his international and Leinster playing statistics.

Felipe, affectionately known to fans as Doctor Phil, discussed several topics on the night. Included on this list were: the development of Leinster as a club since his playing days, the new wave of talent and his current role.

There was also particular interest in Felipe’s views on how Ireland would fair during the upcoming World Cup and his personal coaching philosophy.

The OLSC on behalf of all supporters would like to thank Felipe for joining us. We wish Leinster and Dr Phil the very best of luck for the rest of the season.

Look out for more OLSC hosted events at the Laighin Out Bar after home games at the RDS. And remember, The Laighin Out Bar is for all supporters, not just season ticket holders. To see pictures from the night, click here.