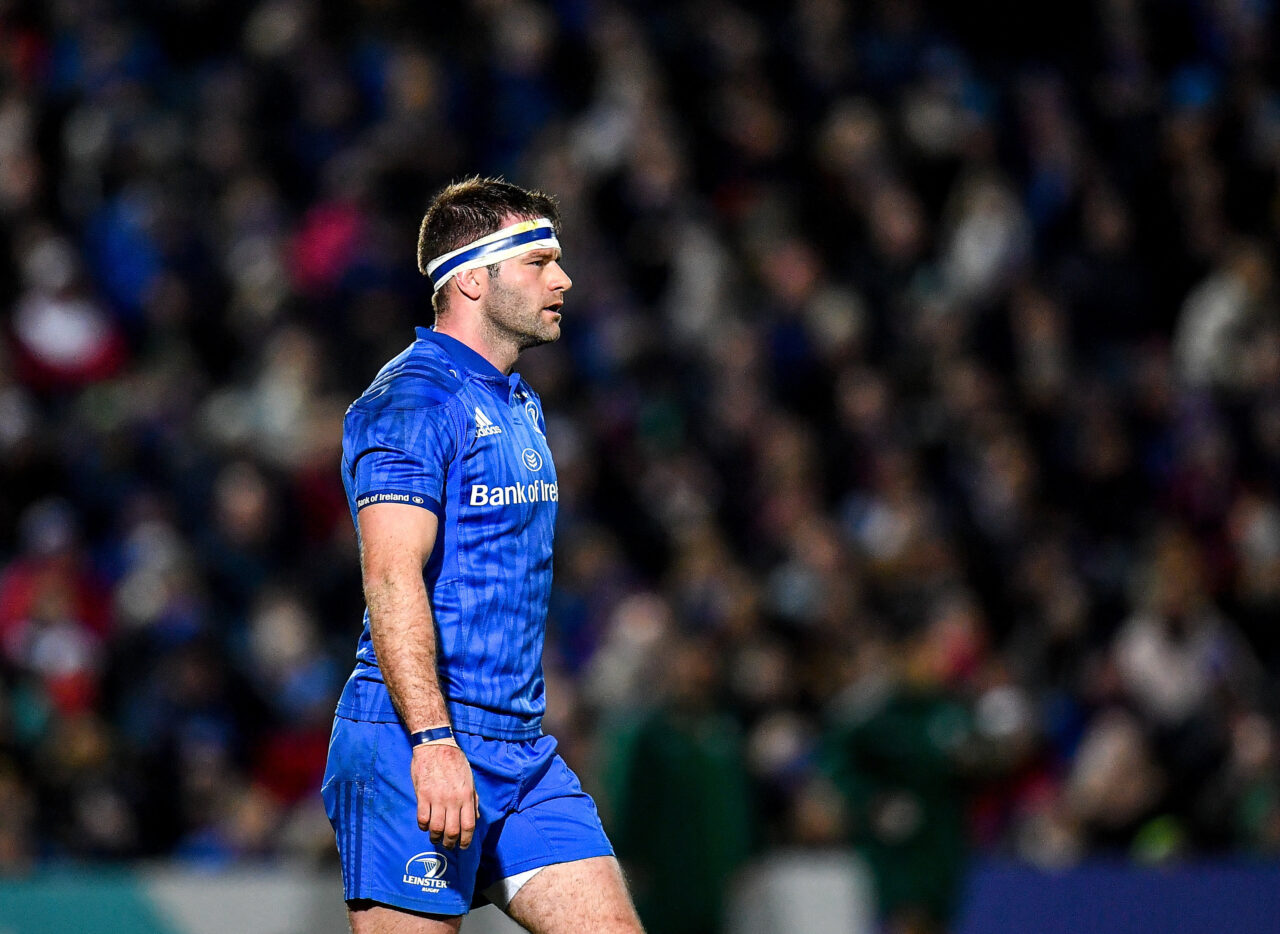 Wanderers FC are delighted to announce the appointment of Fergus McFadden to the position of Assistant Coach/Backs Coach for the club’s senior squad.

Prior to assisting Wanderers with their U-20s this season, McFadden played professionally with Leinster and Ireland for 13 years, playing 184 times for Leinster and winning 34 caps for Ireland.

He brings a wealth of experience gained under an array of coaches at professional level.

In addition to the significant rugby experience he brings to the role, McFadden already has a strong relationship with head coach Eoin Sheriff from their playing days together at Leinster.

Speaking on the appointment, Sheriff said: “I’m delighted to welcome Fergus on board as Assistant Coach and Backs Coach for the senior squad. Wanderers have huge ambitions, both on and off the pitch, and the appointment of someone with Fergus’ rugby experience to this role is a clear indication of that ambition.

“I’d like to thank our outgoing coach Tommy Ellard for his service to the club over the past 10 years, he’s been a great support to me and had a huge impact on the club.”