Fergus McFadden to Retire at the End of the Season 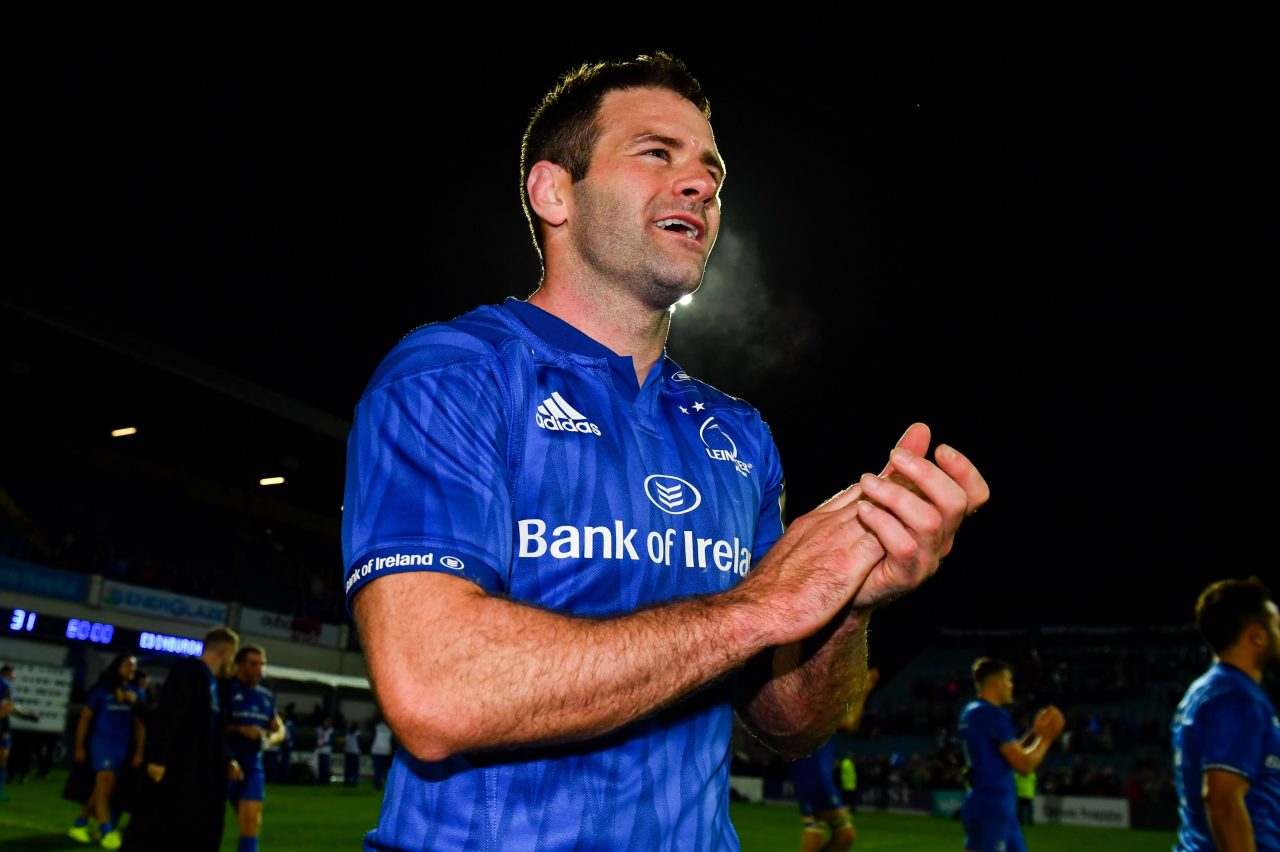 Leinster Rugby back Fergus McFadden has this morning announced his decision to retire from professional rugby at the end of the season.

Speaking to Peter O’Reilly in today’s Sunday Times, the 184 times capped Kildare native confirmed his decision to retire whenever the 2019/20 season concludes.

McFadden made his debut for Leinster Rugby in the number 13 jersey against Cardiff Blues in September 2007, but of course over the next 13 years, McFadden would play in numerous positions and this versatility was one of the traits that Leinster Rugby Head Coach Leo Cullen was keen to praise when looking back on McFadden’s career.

“Fergus has been an amazing contributor to lots of great things that have taken place in Leinster and Irish rugby and he’s definitely one of the great characters that we’ve had around in the group.

“The versatility piece that Fergus has is hugely important. It can go against some players and tough calls not going their way but he would always do what’s best for the team. For example, even though typically your ten would take kicks, Fergus had no problem stepping up at crucial moments to take the pressure off someone. He had so many strings to his bow and he’s going to be a great loss to the group.”

To underline his importance to the Leinster cause, in his 184 games to date, McFadden has scored 29 tries but also kicked 46 conversions, 68 penalties and even a drop-goal against Cardiff in 2011. 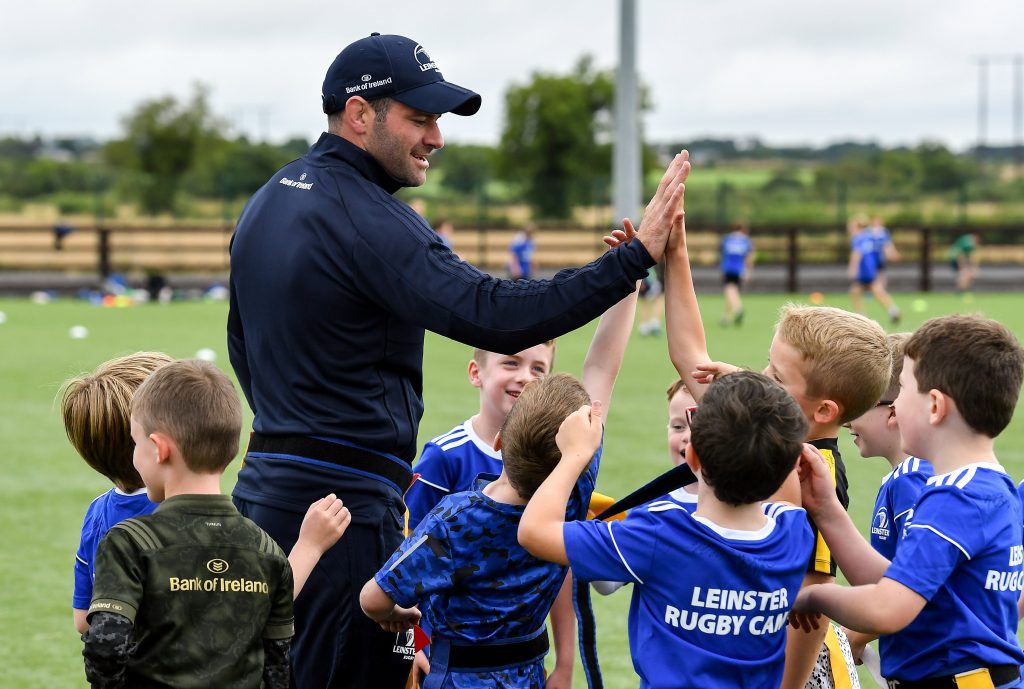 His form in the blue of Leinster was rewarded with an Ireland debut against Italy in the 2011 Six Nations and he would go on to win a further 33 caps for Ireland scoring ten tries.

Over the course of a glittering career McFadden contributed to some great days for Leinster and Ireland and his standing within the environment of Leinster was also acknowledged by Cullen this morning.

“When the Ireland Rugby World Cup squad was announced during the year we posed some questions to the group of players that were left behind to form a leadership group and Fergus came out very high in that process and is still in that leadership group currently.

“That leadership group is based off some questions that we would ask the wider playing group. What do they value? Who lives those values day in, day out? Who do they want in the dressing room sitting beside them?

“You always had a sense for how highly Fergus was regarded amongst his peers and this process just confirmed what we already thought.” 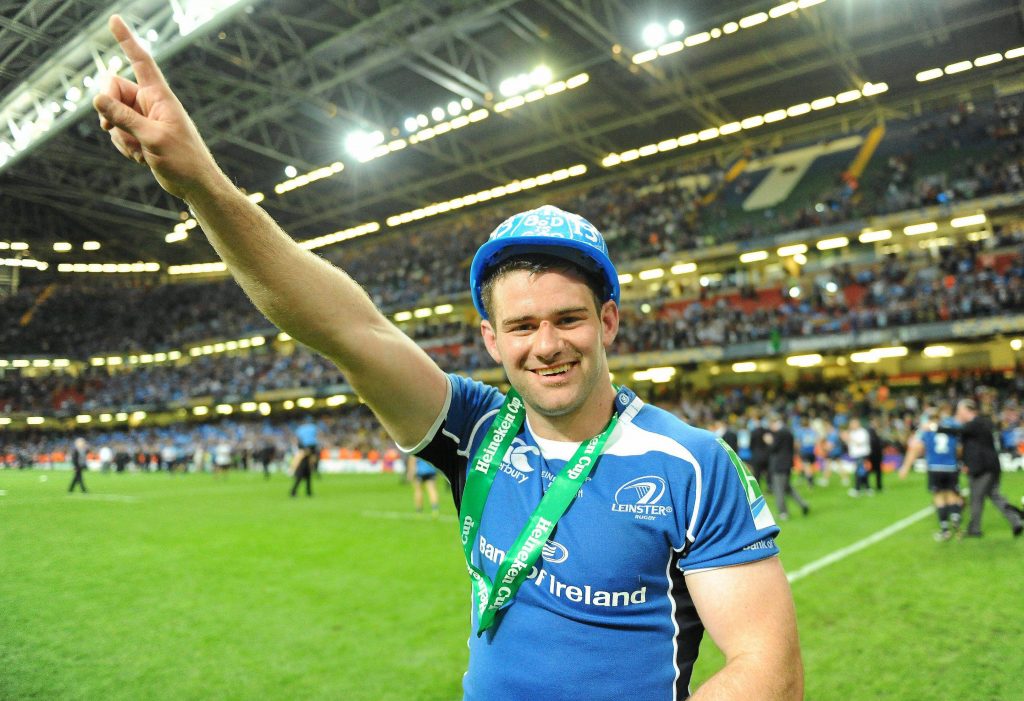 He was also a key member of the Leinster double-winning season in 2017/18 playing 17 times and scoring three tries until a hamstring injury in the Heineken Champions Cup Semi-Final win over Scarlets – in the act of scoring a try – cut short his season.

For Ireland, McFadden was a member of the 2011 Rugby World Cup squad, scoring a try against Russia in the pool games, and he was also a member of the Ireland Six Nations winning squads in 2014 and 2018.

This season McFadden has scored two tries in six appearances for Leinster to date and given the current suspension of the rugby season, Cullen noted that McFadden may yet see action again, but wished his former team-mate the very best of luck when he does formally retire.

“We are being guided by public health guidelines at the moment but naturally the hope is that Fergus gets the chance to pull on the Leinster jersey again.

“Regardless of what happens though, we sincerely thank him for his efforts over the years and wish himself, Rebecca and their little boy Freddy the very best of luck.

“I’ve known Fergus a long time and his parents and my own parents would have agonised in the stands together as they watched their sons on the pitch so we wish all of them the very best of luck in the future and hopefully we will continue to keep those connections back to Leinster Rugby strong.” 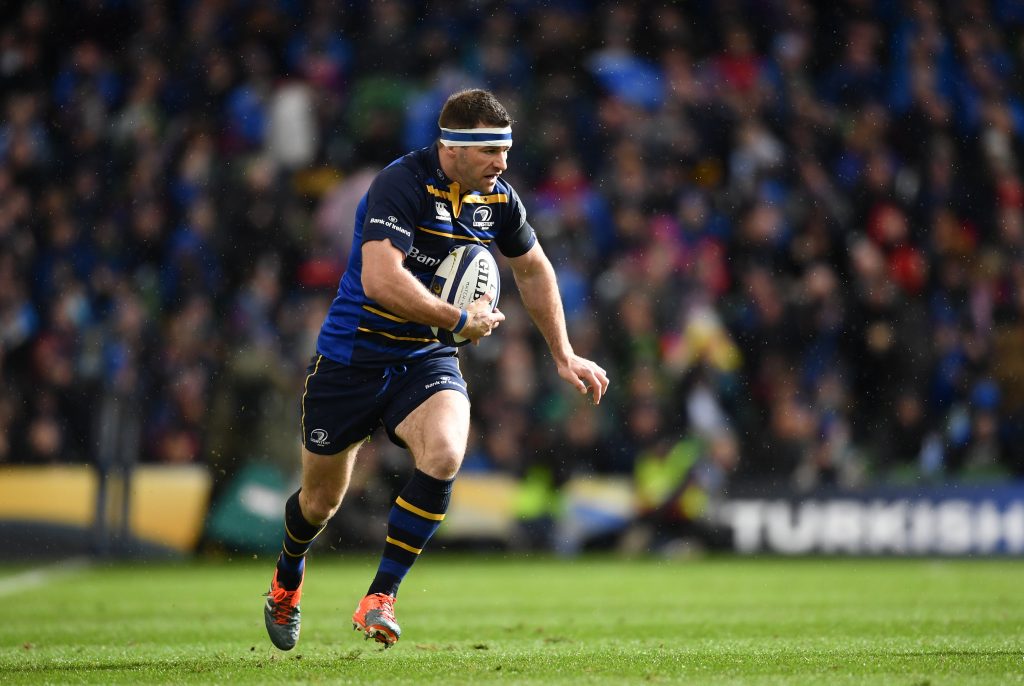 Speaking to leinsterrugby.ie this morning, McFadden acknowledged all those that had played a part in his career to date, while also thanking the Leinster Rugby supporters.

“They say the best time to leave a party is when you’re still having fun so the time has come for me to announce my retirement from the end of the season. It’s hard to put into words what a privilege it has been to have had such a long career playing for the team I grew up supporting and pulling on a green jersey to play for my country. It has been a dream come true.

“So, reflecting on what made this all possible, I would like to thank all the Leinster Rugby staff, Leo Cullen, the wider management team, medics, physios, strength & conditioning coaches, backroom staff and our legendary bagman Johnny O’Hagan. Leinster’s incredible success over many years has been as a result of the contributions of the entire team both on and off the field.

“To the players, there are too many for me to name individually right now but all I can say is that it has been an honour to play and work alongside such incredibly talented and professional people. The friendships and memories I have made are ones I will cherish for the rest of my life – not to mention the many laughs we had along the way!

“To the Leinster fans…I don’t think you could ask for better supporters. Your constant support and encouragement was felt throughout – not only there to celebrate the highs but also to support through the lows.

“To my wife Rebecca, my son Freddy, my parents, my friends and family, thanks for being there every step of the way.” 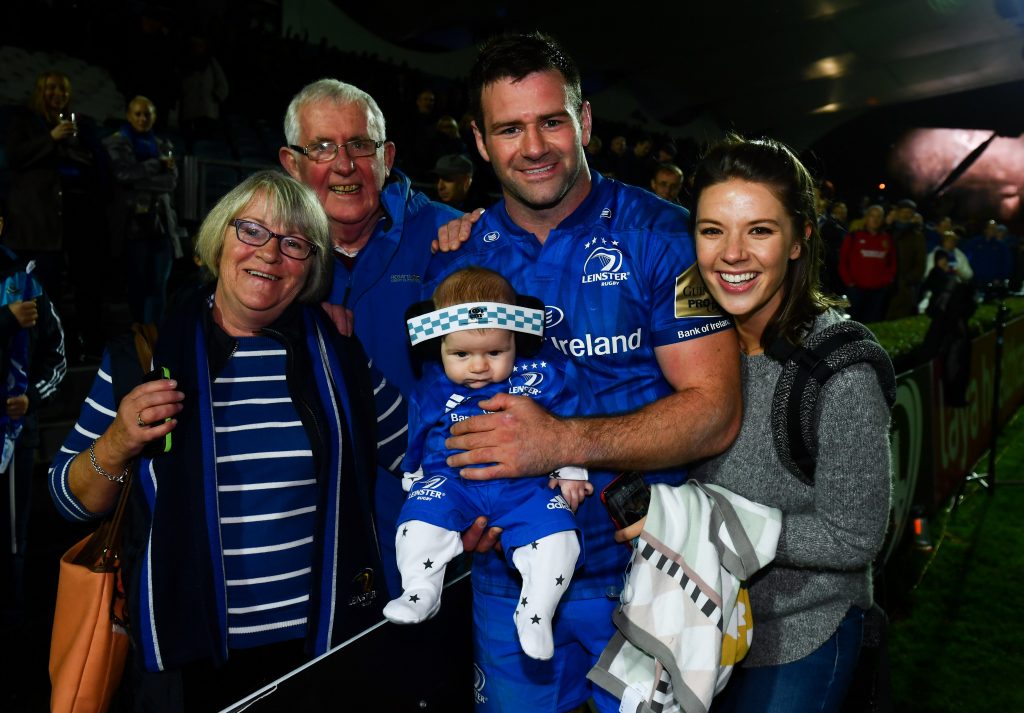