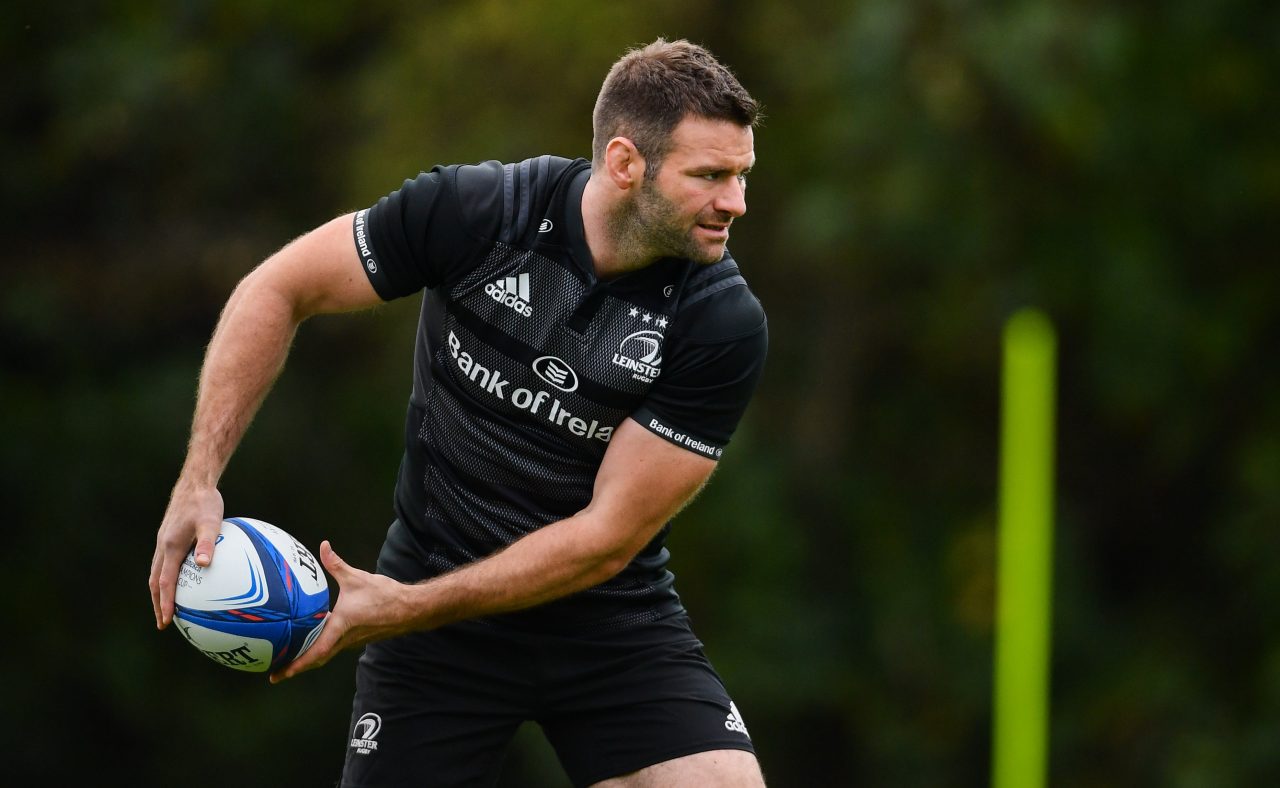 Fergus McFadden has been ruled out for four months. Photo by Ramsey Cardy/Sportsfile

Felipe Contepomi provided an update on injuries when he spoke to the media ahead of Leinster Rugby’s Guinness PRO14 meeting with the Southern Kings in South Africa this Sunday (KO 2.45pm local/12.45pm Irish).

Contepomi confirmed that Fergus McFadden had a procedure over the weekend on a high-grade hamstring injury and will be out of action for four months.

Rob Kearney took a knock to his shoulder in last weekend’s bonus point win over Benetton Rugby. Kearney is in the Ireland squad for the November international window and will be further assessed by IRFU medics this week.

Dave Kearney is due to return to full training this week having recovered from his adductor injury.

Leinster Rugby returns to the RDS Arena on 23 November to take on Ospreys. Tickets are on sale now from €25/10.